A movie released in theaters has to go through a lot of processes before being presented to an audience – writers, stunt doubles, actors, and many more responsible individuals. How it does at the box office largely depends on each individual.

From a writer to a storyteller, how the story is presented before the audience matters the most, some movie fails to impress the audience because of stories, some fail due to acting, and some due to irrelevant scenes in the middle, i.e. baseless direction.

One thing you can find common among these flopped movies is their rating, none of them managed to get a good rating from the audience. Most of them are one-time watch.

Let’s take a look at the movies that had a big budget but failed miserably at the box office.

The movie was special for Kapoor families, as Ranbir and Sonam both made their debuts with this film. Although the film wasn’t a success, the audience got an idea of the upcoming generation actor. While the movie wasn’t itself a big hit, it faced a major clash with SRK starter “Om Shanti Om,” and the film couldn’t make half of the budget.

Kites as Rakesh Roshan’s attempt to introduce Hritik Roshan to an international level, though it did not quite work as well as he thought it would. Even though the story didn’t sit well with the audience, the movie had some great jams to listen to.

Blue had a great star cast, it featured Katarina Kaif, Akshay Kumar, Sanjay Dutt, Lara Dutta, and Zayed Khan, and the makers managed to bring Kylie Minogue in for a musical number in the film but it still failed to attract an audience to theaters.

The story of revenge, a typical Bollywood revenge movie, nothing more can be said about the film. Salman Khan who plays Veer in the film is also the writer of the film.

The trailer promised a great movie but as the movie began to unfold itself from a 2:39 trailer to a 2h29m film everybody lost it. Even Karan Johar admitted that Bombay Velvet failed miserably at the box office.

Karan Johar made his debut through Bombay Velvet but he himself regretted the decision later. In a trailer launch, when his plans to act in another movie, Karan said:

Thugs of Hindostan was one of the most awaited movies in the history of Bollywood, because of two reasons. Amitabh and Amir working together in a movie, and the other was that it was Mr. Perfectionist’s movies.

The movie failed miserably, as Amir’s movie comes with great expectation and Thugs of Hindostan failed to stand of the expectations. Mr Bachchan and Amir played great role, but other cast members failed to do the same.

While the film failed, the scene that the audience still couldn’t digest was one where Amir makes everyone eat laddoos and everyone on the ship dizzes off. Yes, that’s the trick they’ve used in 2018.

That’s the third movie that Sanjay Dutt is part of in the list, the film had cast Kiara Advani, Madhuri Dixit, Aditya Roy Kapoor, Sonakshi Sinha, Alia Bhatt, Sanjay Dutt, Kunal Khemu, and Varun Dhawan. Kalank failed miserably and did not do justice to the star cast and their performances. 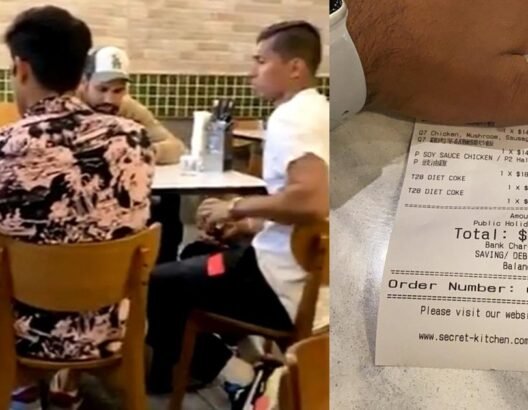