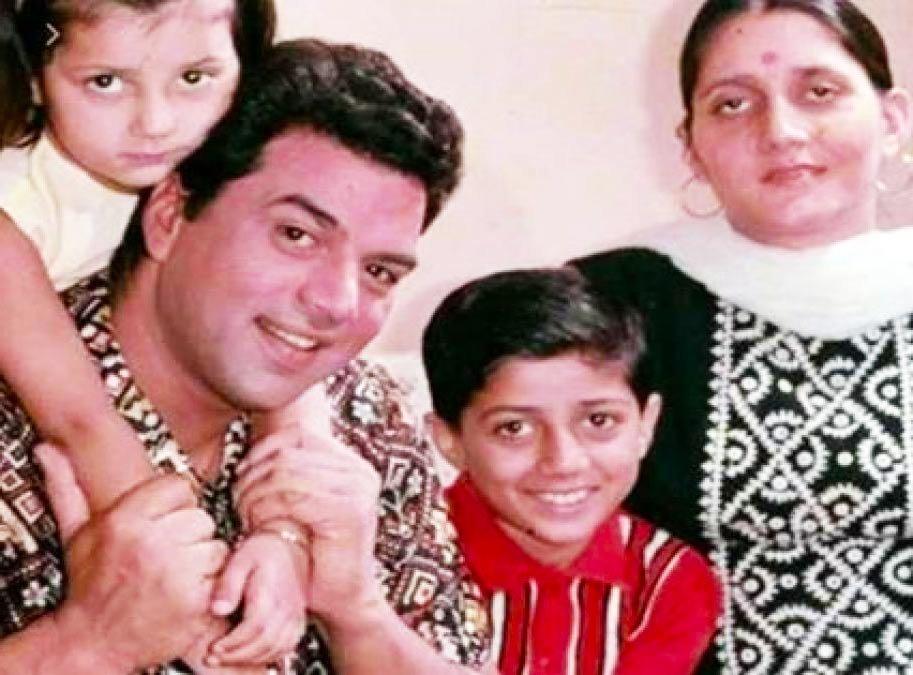 Dharmendra, the Punjabi son who ruled Bollywood from the 60s, also called the He-Man of Bollywood or the ‘Action King’ of his era gave Bollywood some of the finest movies for decades. One of the highest-paid actors of his time, Dharmendra’s life has been a roller coaster ride which he now enjoys peacefully at his farmhouse, still living like a legend. Dharmendra, who is currently 85 years old (2021) has been talented since a young age and there are chapters that many of his fans have no clue about. So, here are some of the most incredible facts about Dharmendra that will take you through his amazing life.

You might hear about Dharmendra’s first wife Prakash Kaur who is the mother of Sunny and Bobby Deol, and two daughters Vijeeta and Ajeeta but you probably don’t know that Dharmendra married Prakash Kaur Deol when he was just 19 years old in 1954.

Prakash Kaur remained out of lime light for most of her life and when Dharmendra moved to Bombay, he married Hema Malini but he didn’t divorced his first wife Prakash Kaur, instead he allegedly converted to Islam to remain married to both his wives. You didn’t know this fact about Dharmendra’s life, did you ?

If you are a hardcore Bollywood’s He-Man fan, you probably know this already, if not, you are going to find it out now. Dharmendra’s real name or his full name is Dharam Singh Deol. Born on 8th December 1935 and raised in a small village in Ludhiana.

You can imagine Dharmendra’s popularity by the fact that he has his own themed restaurant at one of the most happening places near Delhi, at Murthal. Garam Dharam Dhaba, which is located on NH44 at Murthal was opened in 2018 and was inaugurated by the star, Dharmendra himself.

While the place is mostly crowded, not only the food but the ambiance is admired by the visitors. If you are one of Dharmendra’s fan, this is a must-visit place for you.

4. Dharmendra was a member of the Lok Sabha

Dharmendra got a ticket from BJP in the 2004 elections which he won and became a member of Lok Sabha from Bikaner in Rajasthan. Dharmendra was also criticized during his election campaigns after he made an offensive remark on teaching etiquette that democracy requires. Dharmendra rarely attended Parliament and prioritized shooting movies or working at his farm house.

5. Romance between Dharmendra and Hema Malini during Sholay

Sholay is an iconic and legendary movie of Bollywood which probably have been watched by most of the 90s kids and their preceding generations. According to a report by a well-known news channel, Dharmendra wanted to play the role of Thakur Baldev Singh instead of Veeru. He was told that in this case, Veeru’s role will be played by Sanjeev Kumar. But Hema Malini on the other hand didn’t want to be anywhere near Sanjeev Kumar as she had just refused his marriage proposals. Finally Dharmendra agreed to play the role of Veeru and ended up having romantic scenes shot with dream girl Hema Malini.

6. Dharmendra didn’t get the role he was promised

Dharmendra was always inclined towards Bollywood. For a young man from a small village, going to Bombay to play a role on his very own first movie was a big deal. After being declared the winner of Filmfare magazine’s nationally organized new talent award, Dharmendra travelled to Bombay from his village, only to work in a movie he was promised being the winner in the talent show. But fortunately/unfortunately for him, the movie was never released. However, this didn’t make him loose hopes and he soon debuted in his first movie.

“Like father like son” is a famous phrase, but this is not the case with Dharmendra. Dharmendra’s grandson and Bobby Deol’s son is named Dharam Singh Deol, just like his grandfather.

9. Dharmendra worked with all the members of Kapoor family expect two

Dharmendra’s acting skills are impeccable and no wonder that many well-known star families were impressed by his acting. Dharmendra worked with almost every member of Kapoor family during his film career, except Prithiviraj Kapoor and Kareena Kapoor.

10. Dharmendra didn’t only worked in Bollywood

It is not any surprise that Dharmendra was offered movies outside of Bollywood too. Dharmendra chose to work in movies in his mother tongue, Punjabi. Dharmendra worked in movies like Do Sher, Qurbani Jatt Di, Teri Meri ik Jindri, and more. 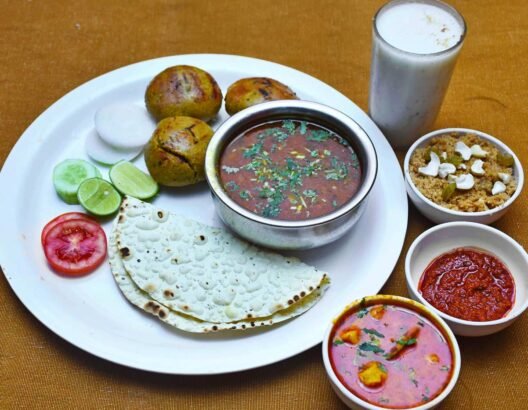 6 Most Famous Foods of Jaipur You must Try

6 Most Famous Foods of Jaipur You must Try