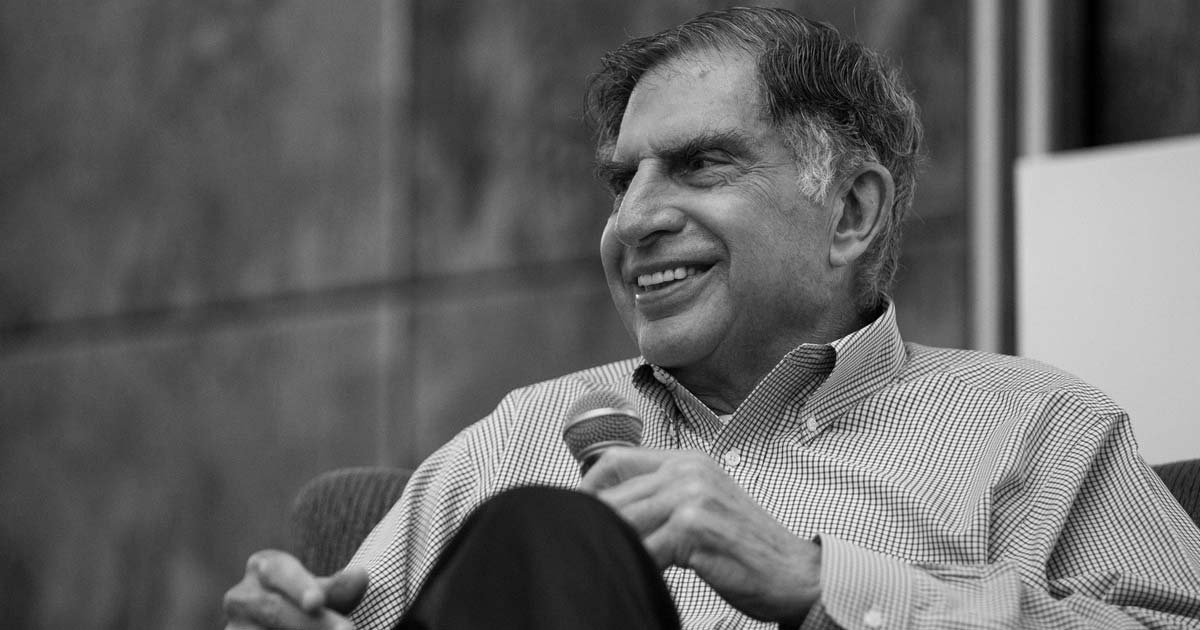 Ratan Naval Tata is a well-known name in Indian industries. Ratan Tata is an industrialist, philanthropist, and former chairman of Tata Sons who is currently serving as the chairman of Tata Trusts. He also served the Tata Group for the year 1990 to 2012. He briefly served as interim chairman from October 2016 through February 2017 after Tata Sons sacked Cyrus Mistry and before N Chandrasekaran was appointed as Chairman.

Ratan Tata is awarded by the Government of India’s second and third highest civilian awards: the Padma Vibhushan in 2008 and the Padma Bhushan in 2000

Born on 28 December 1937, Tata is the great-grandson of Jamsetji Tata, the founder of Tata Group, and was raised by his grandmother, Lady Navajbai Tata.  Ratan Tata studied architecture and structural engineering at New York’s Cornell University.

In 1961, he returned to India after completing his Bachelor of Science degree and joined the Tata Group. He gained experience in a number of Tata Group companies and was named director in charge (1971) of one of them, the National Radio and Electronics Co. He took over as chairman of the Tata Group from his uncle, JRD Tata, in 1991.

In an attempt to turn Tata Group Industry into a global business enterprise, the group acquired London-based Tetley Tea for $431.3 million in 2000, and in 2004 it purchased the truck-manufacturing operations of South Korea’s Daewoo Motors for $102 million. In 2007 Tata Steel completed the biggest corporate takeover by an Indian company when it acquired the giant Anglo-Dutch steel manufacturer Corus Group for $11.3 billion. In 2008 Tata oversaw Tata Motors’ purchase of the elite British car brands Jaguar and Land Rover from the Ford Motor Company. The $2.3 billion acquisition was the largest ever made by an Indian automotive firm.

“I have always been very confident and very upbeat about the future potential of India. I think it is a great country with great potential.” This quote by Ratan Tata shows his firm belief in India’s future. After his retirement from the salt-to-steel conglomerate in 2012, he invested in over two dozen startups, including Paytm, Urban Ladder, FirstCry, Ola, Snapdeal, Zivame, CureFit, and others.

He also continues to be involved with the Tata Trust, the charitable organisation founded by the Tata brothers that focuses on child malnutrition, healthcare, literacy, and social justice.

Here are the 10 motivational Ratan Tata Quotes on Work-Life Balance:

1. “I don’t believe in taking right decisions. I take decisions and then make them right.“

2. “Ups and downs in life are very important to keep us going because a straight line even in an ECG means we are not alive.“

6. “There are many things that, if I have to relive, maybe I will do it another way. But I would not like to look back and think what I have not been able to do.”

7. “I admire people who are very successful. But if that success has been achieved through too much ruthlessness, then I may admire that person, but I can’t respect him.”

8. “I have been constantly telling people to encourage people, to question the unquestioned and not to be ashamed to bring up new ideas, new processes to get things done.”

9. “Power and wealth are not two of my main stakes.”

10.  “Take the stones people throw at you. And use them to build a monument.”

We hope these Ratan Tata quotes inspire you to learn the importance of business ethics and to aim higher in life. 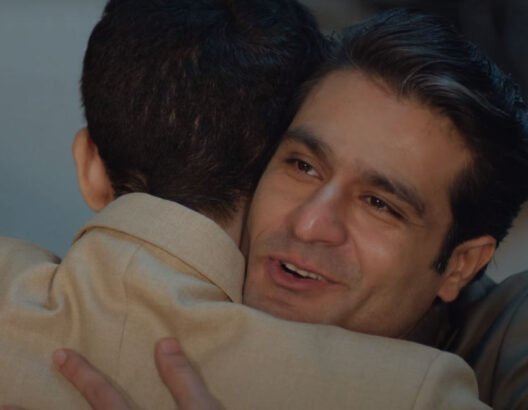 Steve Jobs Quotes – Amazing and Inspiring Quotes By Steve Jobs – Your time is limited, so don’t waste it living someone else’s life