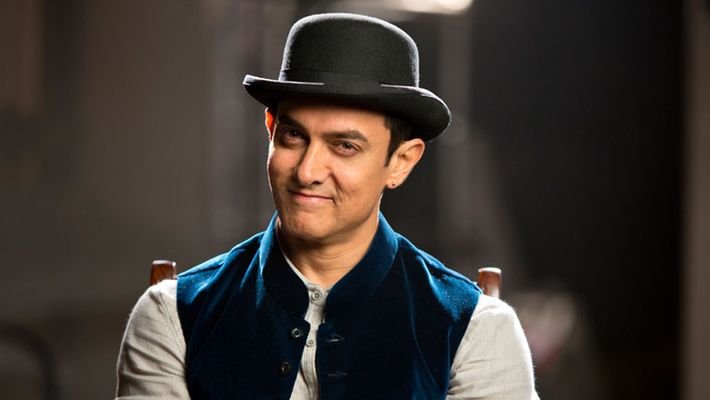 Mr. Perfectionist is a title given to Amir Khan because he is particular about his films. Amir’s most recent film, Thugs of Hindostan, was a box office flop, and his next film, Laal Singh Chaddha, will be released on Christmas Day 2022.

Aside from that, Amir’s choice for the film had been great for him thus far; all of his films had done well at the box office, with the exception of a few. However, he turned down some scripts, and the films went on to become hugely popular. Let’s take a look at some of the films that went on to become box office hits despite Amir Khan’s rejection.

Who can forget the iconic film of the industry starring Anil Kapoor, Amrish Poori, and Paresh Rawal? In the film, a journalist named Shivaji Rao is challenged by the state’s chief minister to run the state for a day. He accepts and works hard to end the corruption, and his success forces him to enter politics.

Initially the movie was offered to Amir khan who turned it down, and as a result the movie went to Anil Kapoor.

Dilwale Dulhania Le Jayenge is arguably the best romantic movie of Bollywood till date. Shah Rukh Khan’s career took off after this film. As per the reports the movie was initially offered to Amir Khan who decided not to be a part of it. The film made history, and so did the dialogues, here are some of the famous dialogues from the film

The musical masterpiece – Amir and Salman Khan was an entertaining jodi onscreen so the duo was asked for the film. While Salman accepted the role, whereas Amir Khan turned down the role stating that he didn’t find the role convincing. Later Sanjay Dutt was approached for the role and the rest is history.

As you are coming down the list, you might be wondering why all the successful movies were turned down by Amir? Well, no one has answers to that. Maybe the story in pages feels different as it does in real life, just maybe.

The family drama of Director Priyadarshan presented Salman Khan as the Boy next door and boasted his popularity to another level was initially referred to Amir Khan.He didn’t find the script appealing, and turned down the movie.

Swades is a great movie and really worth spending three hours. It is termed among the best movies done by SRK. Ashutosh Gowaiker and Amir Khan built up a good friendship while working together in Lagaan. Ashutosh offered Amir his next project, Swades but Amir got bored with the project and turned down the movie.

Amir turning down movies gave SRK great chance to show that he should the one the filmmakers offer films to. Mohabbatein is among the best love stories of Bollywood. The film revolved around Gurukul boys and their principal who hated the idea of love.

Dil To Pagal hai is an Indian musical romantic film directed by Yash Chopra and was another hit by Shah Rukh Khan. It was initially offered to Amir but he turned it down. The movie also featured Karishma Kapoor and Madhuri Dixit.

The story of Max who lives with his twin sister Shirley in Goa and then finds out that her sister is fallen in love with Rahul, his bitter rival’s younger brother. This time Amir wasn’t offered Srk’s part, instead, he was assigned the role of Prakash which got assigned to Sharad Kapoor after Amir declined the offer. Amir found the role to be way small as compared to Max’s role.

Another romantic hit turned down by Amir Khan, director Vidhu Vinod Chopra wanted to cast Amir for the next film as he had written the lead character with Amir Khan in mind, but after Amir declined the offer. The movie was assigned to Anil Kapoor.

The latest addition to the films declined by Amir Khan is Salman Khan’s Bajrangi Bhaijaan. Amir turned down the offer after the director refused to make changes to the script. As a result the movie was offered to Salman Khan who instantly agreed to the movie and loved the script as well.

Do you think if Amir hasn’t turned down any movie, would it change anything for other actors who got his role? 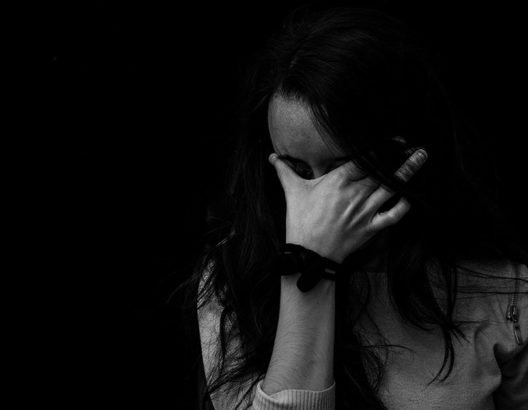