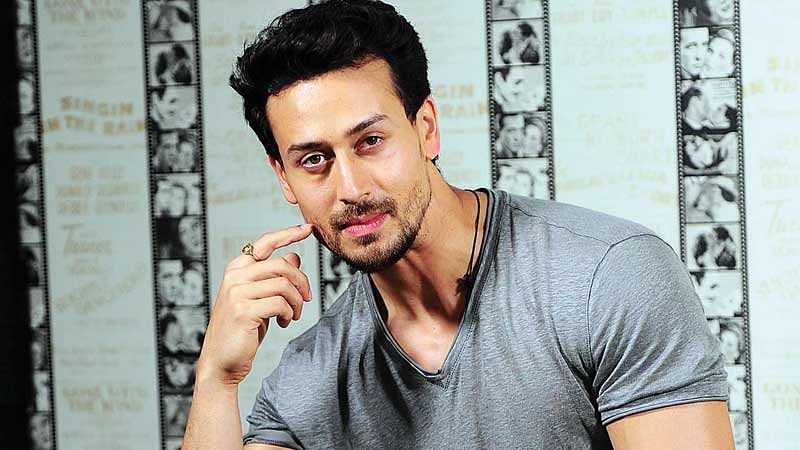 As Vishal Devgan entered the film industry in 1991, he changed his name from Vishal to Ajay, because there were several other actors named Vishal being launched at the same time, including the son of Manoj Kumar, Vishal Goswami.

Ajay Devgan also changed his surname from Devgan to Devgn for unknown reasons in August 2009.

Mithu Da was originally named Gouranga Chakraborty, he later changed his name as it Mithun appeared more appealing to him. Mithun has been active since 1976 and acted in more than 356 films. Mithun was a Naxalite and was friends with popular Naxalite Ravi Rajan until the mid-1970s.

Mahima Chaudhry made her debut with Pardesh with ShahRukh Khan, the movie was successful and won many awards, Mahima herself won the Filmfare award for best debut. She changed her name from Ritu to Mahima as she believed Mahima sounded more unique.

Ayushmann’s father is an astrologer and this led the Singer-Actor to change his name twice, so that it can bring good fortune and success. His father changed his name to Ayushman Khurana which was later changed to Ayushmann(with double n at the end) Khurrana(Double R).

Ayushmann’s journey began after he won the second season of reality television show MTC Roadies in 2004, he was also the anchor of IPL season 1. He debuted in the industry in 2012 with the romantic comedy Vicky Donor.

The Deol surname might give you a hint about the actor but since both Sunny and Bobby had different names before entering the industry. However, Bobby Deol was named Vijay Singh Deol but and later he decided to change the name to Bobby, catchy?

This actor has a funny story behind his name when he was a child he used to bite everyone, and for this reason, he got nicknamed Tiger. Jai Hemant used Tiger Shroff in the movies as he believes that it suits the aggressive roles that he generally plays in the movies.

Dilip Kumar was born in 1922, Peshawar, before the partition. Dilip Kumar is popularly known as The Tragedy King and The First Khan. He debuted as an actor in the film Jwar Bhata in 1944. Devika Rani requested him to change his name to Dilip Kumar from Muhammad Yusuf Khan.

Though it’s hard to make any guess by the name, he is none other than the famous comedy actor Johnny Lever. Johnny was named John Prakash Rao Janumala. At a program at his father’s workplace, he performed in a stage show and mimicked some of his father’s seniors, that is how he began acting.

Jackie Shroff lived a struggling life before making it big in the industry. Jackie was formerly named Jai Kishan Kakubhai, which he changed before entering the industry.

Yes, the legendary actor Nana Patekar was originally named Vishwanath. He believed that Nana would sound more interesting name in the industry and therefore he changed his name to Nana. 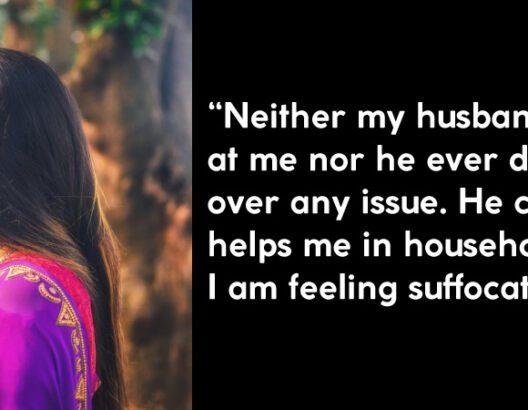