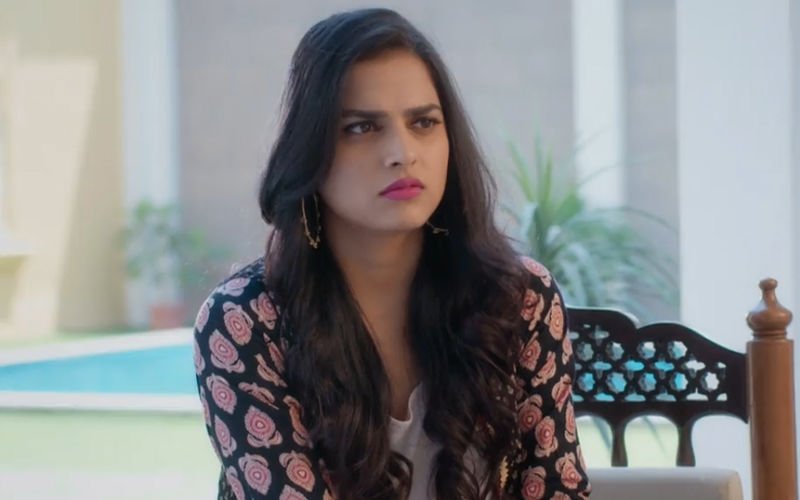 While celebrities, mostly actresses often receive messages that are really inappropriate to be sent to even anyone else, most of the time they try to avoid it, totally ignoring such nonsense people. You probably might have come across many such creeps and moral police officers yourself in the comment sections, some going to the extent with their weird and abusive remarks.

But Actress Aanchal Agarwal is not one of those celebs and believes in giving bold reply to such creeps. At least this is what happened recently when she exposed some of those creeps from her inbox on her social media handle.

While a guy on her instagram account asked the actress to “show down area”, Aanchal decided to give him a geography lesson, check it out yourself –

The guy must have been ashamed after checking out what “down area” really is.

Well, if that was not enough, there were more creeps out there to who have bothered the actress, but unlike others, Aanchal decided to take make it humorous, and came out with some amazing and witty replies. Check more of her reaction to such idiots –

She clearly never disappoint a fan, and just look at the photo she has used, a Passport size photo it is! You can imagine the sense of humor this young lady has.

Well that’s just not enough, she even came up with more hilarious replies to give to these creeps. When one another user on her instagram account asked the actress “Topless photo hai”, she decided not to disappoint this “fan” either, and actually sent him a photo, and technically its topless too.

Here check out yourself –

You can’t agree with her more, can you? Aanchal really knows how to handle these creeps on the internet !

Maybe next time anyone will think twice before trying to send a creepy message to Aanchal! 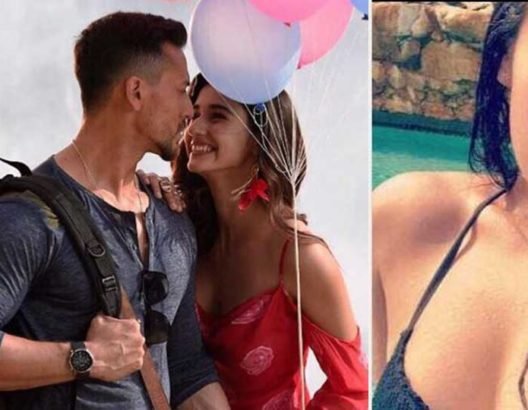