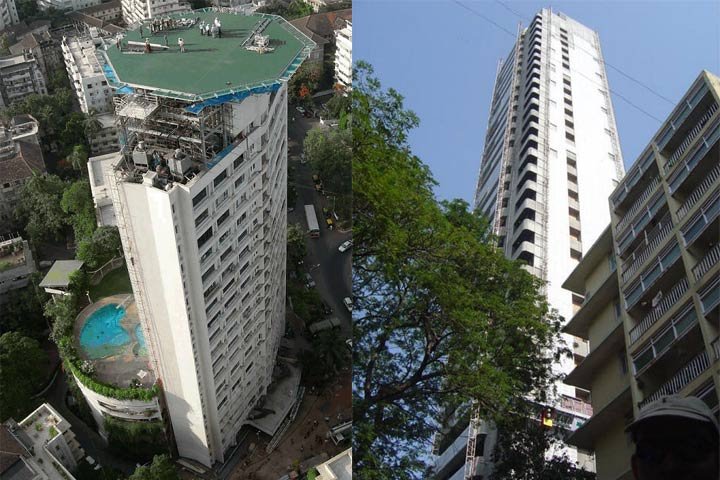 Anil Ambani’s new house in Pali Hill became one of the most expensive houses in the world after its construction finished. Anil Ambani, younger brother of Mukesh Ambani is currently living in this house at Pali Hill, Mumbai and the house covers an area of 16,000 sq feet.

Indian industrial giant Reliance and its child companies have been on the top not only in India but in the world for a very long time. And their owners, Mukesh and Anil Ambani are well-known business tycoons. However, younger brother Anil Ambani failed to reach the height of success as his older brother Mukesh Ambani after the company split in 2005.

While Mukesh Ambani’s house Anitilia was having its finishing touches, the construction of Anil Ambani’s house began on the plot once owned by the chairman of Bombay Suburban Electricity Supply. The plot was acquired by Reliance in early 2000 after the company gained control of BSES.

The residents of Anil Ambani’s house at Pali Hill includes his wife Tina Ambani, son Jai Anmol Ambani and Jai Anshul Ambani. The house is named Abode and it is has a total of 17 floors and height of around 66 meters. It is said that Anil Ambani wanted to raise the house to about 150 meters but he was unable to obtain required permissions from the authorities.

Anil Ambani’s Abode includes all modern and high end features such as an open swimming pool, helipad, gym and huge garage to hold his car collection.

Anil Ambani’s House from Inside

While Mukesh Ambani and Nita Ambani’s house Antilia is the most talked-about homes in the country, very less is known about Anil Ambani and Tina Ambani’s Abode. There are very few images publicly available inside and even outside of their house. However, Tina Ambani shares some photos that shows mesmerizing view of their beautiful home in background.

Tine Ambani’s photo with her pet below shows a beautiful lawn area behind with hanging plants and trees. Definitely living close to nature provides positive wibes, and Ambani surely knows it well. While these kind of lawn area or garden are not usually within an apartment, but if you have a building or even a small house of your own, you can surely own such amazing green area.

A while back, Tina Ambani shared this photo below of her son playing with their pet. The background behind him shows the living area which looks simple and calm.

She posted the above photo during the times of lockdown with a caption – “More than ever before, during this time of global churn, we’ve realised the importance of family. Hold your loved ones dear, enjoy your time together, even if virtually – they are your true haven, your very own safe space.”, what a beautiful message.

However there are no other real photos of Anil Ambani’s family house present on the internet, these lovely photos of this family surely shows how beautiful their home might be. We surely know that their house is no less than Antilia, but what makes a home, a home is how the people live within, and the photos above surely shows how a perfect family lives together in a home. 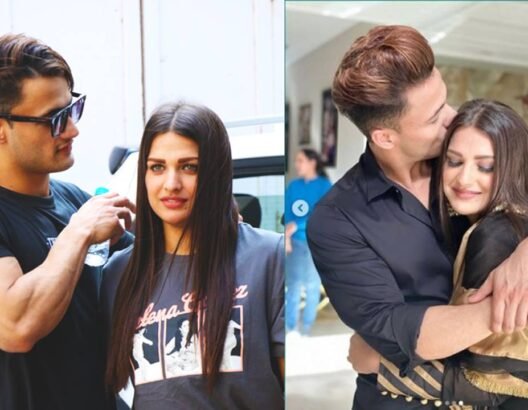 Subhash Chandra Quotes: “Freedom is not given – it is taken”