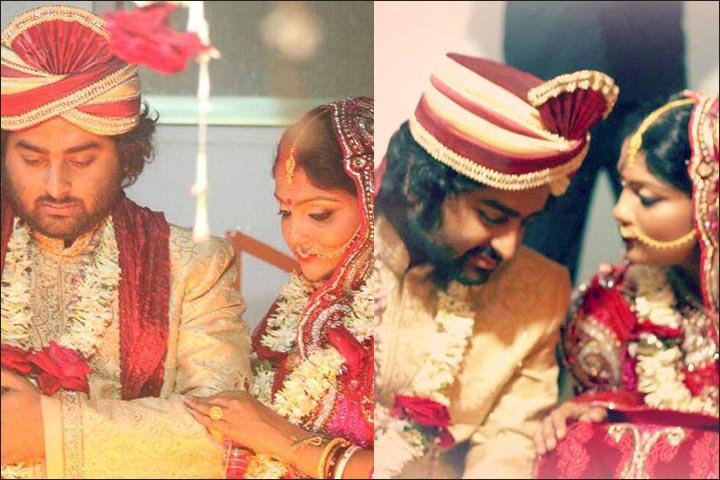 Arijit Singh is a musical genius best known for his amazing voice and down-to-earth behavior whether it is on stage or in public. With his mesmerizing singing capabilities, Arijit became a youth icon in the past few years. While Arijit tries to keep his personal life undercover, his fans want to know it all. This young talented media-shy guy’s life has been a roller-coaster ride, but with his talent and passion for singing, Arijit Singh reached the heights of success. The one question that many of his fans want to know from his personal life is — Who is Arijit Singh’s Wife? Well, if you are looking for its answer too, Koel Roy is the lucky lady.

The two tied knots in 2014 and grown to achieve life goals throughout the years, becoming an ideal couple for the young generation. But Koel Roy is not the first wife of Arijit Singh, and if you are wondering how he ended up marrying again or how Arijit and Koel Roy met, then you should keep on reading.

Born on 25th April 1987, Arijit Singh belongs to a family of musicians. This was the reason that Arijit started singing from an early age at his home. With a Punjabi father and Bengali mother, Arijit came from a rich cultural background. Arijit had a inclination towards music since his maternal aunt and grandmother were classical singers.

Arijit’s career as a singer began after he participated in a reality show called Fame Gurukul in 2005 when he was just 18 years old. Although he was just a runner-up in the show, he was able to impress filmmaker Sanjay Leela Bhansali who offered him his first Hindi song Yu Shabnami in the movie Saawariya. But unfortunately, the song was never released, and later was sung by another singer, thus this song didn’t become Arijit’s first Hindi song recorded.

However, Arijit participated in another reality show called 10 ke 10 Le Gaye Dil and won this time. He won a sum of around 10 Lac from the show and chose to invest it in his own recording studio after he moved to Mumbai and started living in a rented room. He began composing songs for advertisements, radio stations, and news channels.

In 2011, the song Phir Mohabbat from the movie Murder 2 became Arijit Singh’s first Hindi Bollywood song recorded, and he soon started getting offers for more movies to sing in. In 2012, Arijit sang for 5 movies like Agent Vinod, Cocktail, and others. While in 2013, he got more than a dozen movies to sing in, some of which were total hits like Chennai Express, Aashiqui 2, and Yeh Jawaani Hai Deewani.

While Arijit participated in the reality show Fame Gurukul, he fell for one of the contestants of the show, Ruprekha Banerjee. The two met at the set of the show and got married later. While not much is known about this marriage and the sources remain unconfirmed, but it was reported that the marriage didn’t last long and went through an unpleasant divorce. The marriage probably was a result of an impulse of the moment which ultimately led to a broken relationship in the early stage. But eventually, Arijit found the love of his life as Koel Roy.

One of the controversies of Arijit Singh includes the incident when Arijit was arrested for assaulting a reporter who reportedly asked him about his first wife and the divorce. While the singer is known for his calm behavior, there are always some limits and triggering points for every individual, and we believe so was the case in this incident.

Arijit was now widely recognized for his singing after his famous hits in the movie Aashiqui 2 and others. Being an established singer and one of the top demanding singers of Bollywood, Arijit decided to finally settle down with his love life. On January 21, 2014, he married to his neighbor and childhood friend, Koel Roy. While Arijit is known for his humble and shy nature towards his fans, he kept the big announcement to himself and there was no grand shoutout or hint to the fans that the singer is getting married.

The marriage ceremony itself was a humble wedding and took place at the Trapith Temple in West Bengal. Koel Roy has a daughter from her first marriage and Arijit and Koel later had two sons.

While the singer currently resides in Andheri, Mumbai, he has been seen enjoying life with his family on various occasions. His Twitter feeds show some cute and loving pictures with his wife and children.

Asking about his favorite things other than singing, Arijit says that he enjoys badminton, movies and making documentaries. His favorite sportsman is Sachin Tendulkar, Jonty Rhodes, and Sourav Ganguly. Arijit Singh wishes to serve people through his NGO named “Let There Be Light”, which organizes activities like Blood donation camps, distribution of clothes, food, books to those in need.

In an interview, when asked about the car he first bought with his money, Arijit said that he still doesn’t own a car and prefers to travel using public transport which includes using an autos and trains.

Arijit Singh’s fans are happy to see how this humble, calm young singer with an amazing talent for singing has gained so much success in life and hope to listen to his soulful voice for years to come. 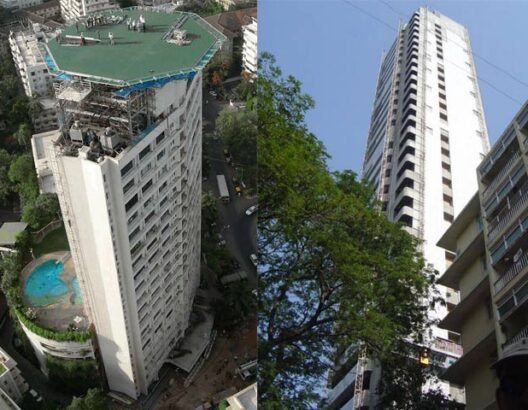