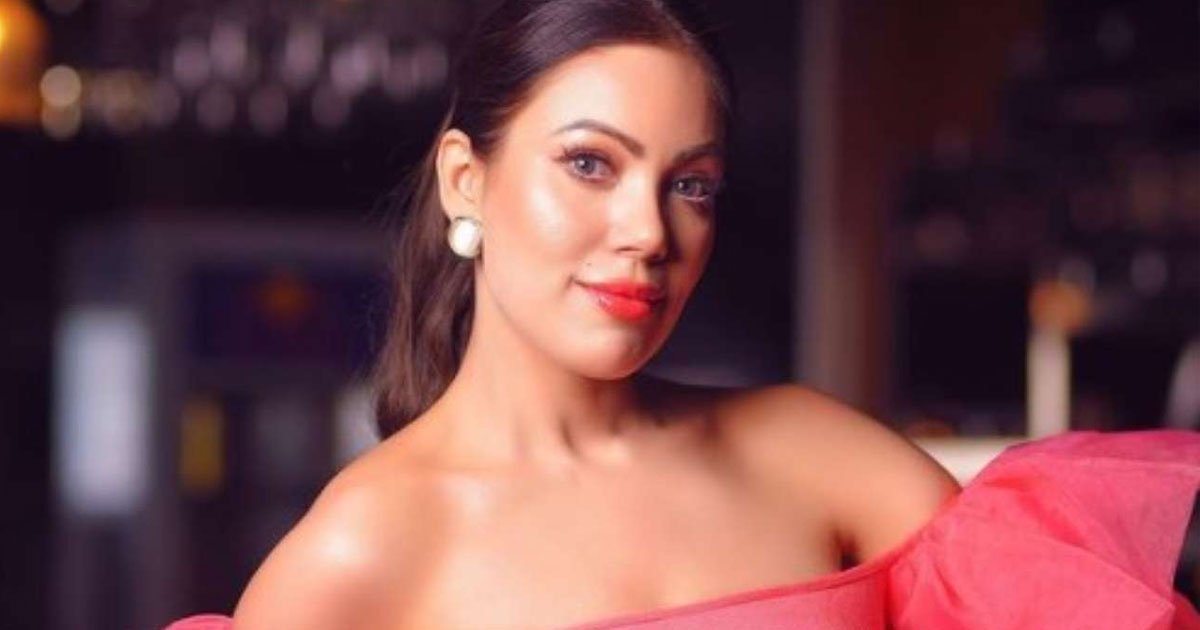 Munmun Dutta, who plays Babita Ji in Tarak Mehta ka Ooltah Chasmah, has been embroiled in controversy after using a casteist slur in a video she recently uploaded to her YouTube channel.

Munmun Dutta, who is well-liked by all, is now facing backlash for using the word ‘bhangi’ in one of her videos, hurting the feelings of the Scheduled Case community.

After Salman Khan, Yuvraj Singh & many other casteists this country considers “heroes”, here’s another part-time actor & full-time bigot using a casteist slur bhangi as an insult for Dalits. Don’t expect us to celebrate your idols when your idols shame uspic.twitter.com/hyd2u3XZwL

The actress, on the other hand, later apologized for using the words and stated that she was misinformed about the meaning of the word due to her language barrier and that once she was made aware of what the word meant, she immediately dropped the part.

“I sincerely would like to apologize to every single person who have been unintentionally hurt by the usage of the word and I sincerely regret for the same.”

Munmun Dutta trimmed her video and apologized on social media after being chastised for her casteist slur. “This is in reference to a video that I posted yesterday wherein one word used by me has been misinterpreted. It was never said with the intent of insult, intimidate, humiliate, or hurt anyone’s feelings,”

Because of my language barriers, I was genuinely misinformed about the meaning of the word. Since I was made aware of its meaning I immediately took the part down. I have utmost respect for every single person from every caste, creed or gender and acknowledge their immense contribution to our Society of nation.

I sincerely would like to apologize to every single person who have been unintentionally hurt by the usage of the word and I sincerely regret for the same.

Here’s What you should know!

Bhangi is not a slur; it is a surname that falls under the SC category. Munmun Dutta discussed some of the intricacies she looks for when applying makeup because she wants to look good in her videos, and then she mentioned the part about not looking like a bhangi.

On the other hand, a user said that he belongs to Assam, and it’s his first time encountering this word, he had not idea what this word meant, the user cleared the “bhangi” in North Bengal, and some parts of Assam means performers who dress like woman. He explained how Kela(banana) is just a fruit to most of the population but a slang for them.

bhangi in north bengal and some part of assam means ,performers, who dress like women and makesup excessively. and myself first time got to know bhangi is also a casteism word . now being an assamese myself, if you say kela that means banana to you, but its a slang for me

Soon after the video was out, netizens erupted and started asking for her arrest for hurting their sentiments.

We are demanding @MumbaiPolice please take a strict action against her in SC/ST act. She is using inappropriate word for a particular society & hurt our sentiment. #ArrestMunmunDutta pic.twitter.com/kJPTy18Ccl

Being celebrity one must be wise with the words. This is not how you practice freedom of speech. #ArrestMunmunDutta @MumbaiPolice https://t.co/jeEv8ErqkG

Actress Munmun Dutta uses casteist slur in a video she uploaded on youtube recently.
.
“I am coming on youtube and I want to look good don’t want to look like a bhangi”
.
Trimmed that particular part from the video later on.
.@mmoonstar pic.twitter.com/HpJ9pUlO6f

On the other hand some supported her and said that she clearly was misunderstood about the usage of the word and also apologized for it.

She has already apologized brother.. plz don’t besmirch her. I support you always but not this time. she is a nice girl. Leave her out of politics pic.twitter.com/1RdXDtZiAa

bhangi in north bengal and some part of assam means ,performers, who dress like women and makesup excessively. and myself first time got to know bhangi is also a casteism word . now being an assamese myself, if you say kela that means banana to you, but its a slang for me

However, it’s not the first time this word has caught attention, during a video chat with Rohit Sharma Yuvraj Singh used the word, and later apologized for it.

What are your thoughts on this? Comment below and let us know. 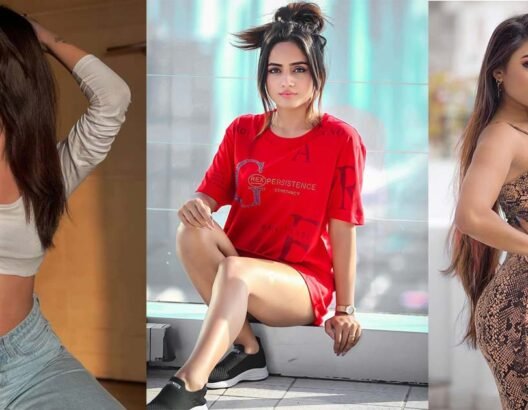