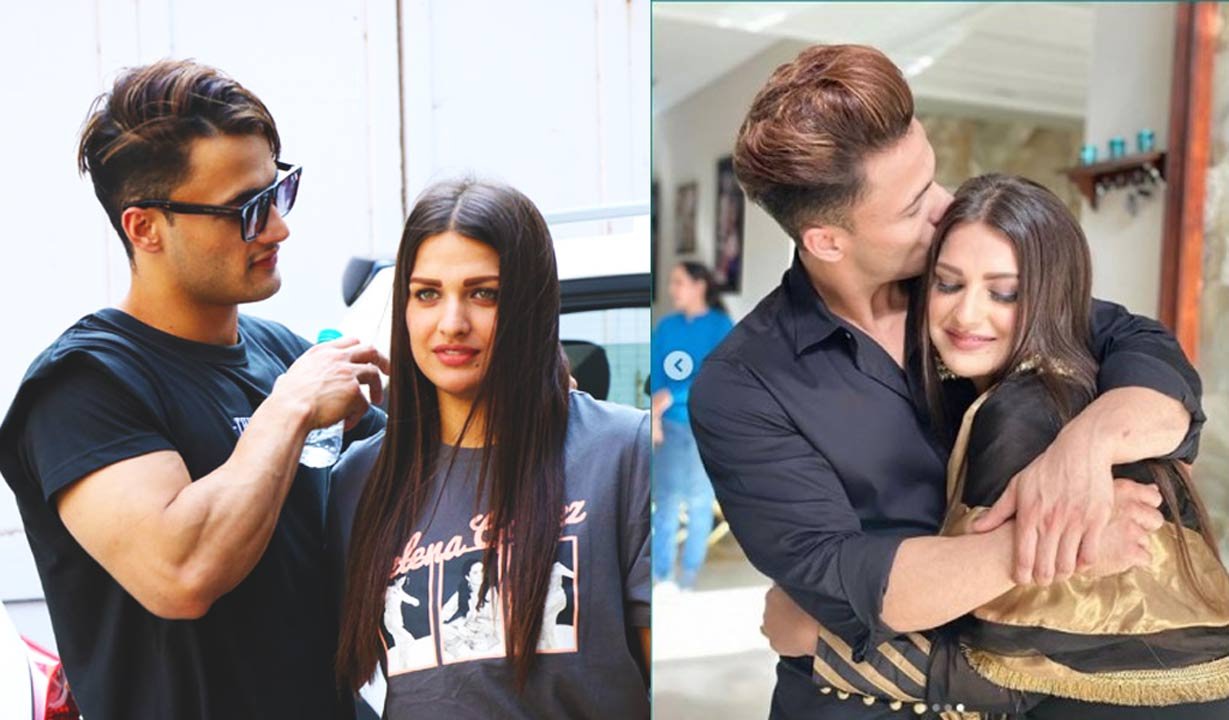 Himanshi Khurana and Asim Riaz fall in for each other after the two met on the set of Big Boss 13. The couple is one of the most famous in the industry and doing a round of applauds with their music videos and photos together. 29-year-old actress, model, and singer Himanshi Khurana belongs to Punjab while Asim Riaz is from Jammu and Kashmir.

The two gained fame after they fell in for each other in the popular reality show, Big Boss 13. Their on-screen romance did a round in the headlines and garnered a massive fan following for both of them. But fans want to know it all, so here are some interesting facts and networth of Himanshi Khurana and Asim Riaz.

Born on 27th November 1991, Himanshi Khurana had an inclination towards acting and modeling since her teenage. She won the title ‘Miss Ludhiana’ at the age of just 16 and she appeared in her first music video in 2010. She kept on chasing success and gained fame over time doing Punjabi movies as well as some South-Indian movies. Himanshi Khurana not only did acting but also shown her talent in singing, and her first song was High Standard.

Himanshi’s net worth went sky-high after she played role in the Punjabi movie, Sadda Haq in 2013 which was a hit. She continued to achieve great success in 2015 after she did a number of movies and debuted with famous singers such as Ninja, Mankrit Aulakh, Jassi Gill, and others.

According to reports of trends celebs now, Himanshi Khurana’s net worth was around Rs.7 crore to Rs.40 crore (1$ Million to $5 Million) till 2019 which probably would have been a lot more by now since she worked on some hit songs after that like Kalla Sohna Nahi which is a remake and both Himanshu Khurana and Asim Riaz can be seen in this video song.

Asim Riaz, born on 13 July 1993 in Jammu Kashmir became a successful model working in commercials of brands like Blackberrys, Numero Uno etc. Asim gained fame after he participated in Big Boss 13 and fell in love with Himanshi Khurana. Asim was also the first runner-up in the show.

After Big Boss, Asim Riaz was seen in many new Punjabi and Hindi music videos such as Dil Ko Maine Di Kasam, Teri Gali, Kalla Sohna Nahi and others.

According to some reports, Asim Riaz’s net worth is nearly around Rs.10 crore ($2 million). This includes his brand endorsements and other assets. Asim Riaz owns a BMW 5 Series M Sports which is one of his dream car. He was also seen posing with his motorcycle, a white Royal Enfield Classic 500.

While the two had been in a relationship for some time now, Himanshi reportedly said that she is happy with her ongoing relationship with Asim Riaz. There have been rumors that both are trying to tie a knot soon, but Himanshi clarified that any such decision cannot be taken in haste, and they are not in a hurry. The two are currently concentrating on their work and believe that a relationship needs time.

Talking about their togetherness on the screen, the couple had released four music videos in 2020 – Afsos Karoge, Khyaal Rakheya Kar, Dil Ko Maine Di Kasam, and Kalla Sohna Nahi and all of them have been hits.

Before Big Boss 13, there was a rumor that Himanshi had been dating famous Punjabi singer Ammy Virk for 9 years which came into light after she reportedly told Riaz about her datinga guy named ‘Chow’. However, no one still knows who Chow is, but many who knows Himanshi spread the rumor that it was Ammy Virk. Although it was cleared later by his brother that Virk is happily married and wasn’t in a relationship at the time of the rumor.

The couple had been together since Big Boss 13 in 2019 and have went through ups and downs of relationship, Their fans would definitely love to keep seeing their favorite couple on and off screen in the days to come. 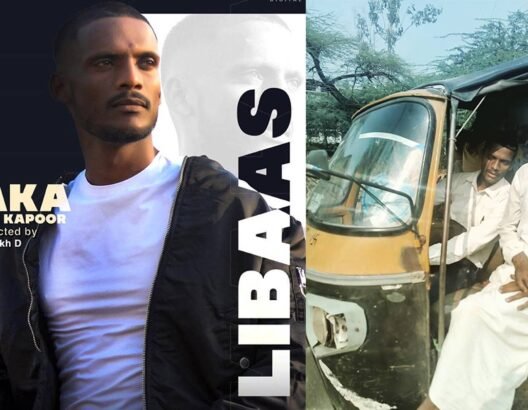