Atheist Krishna fulfilled User’s Wish Who Asked Him to Make His Photo Better: But There’s a Twist

Atheist Krishna is an Indian Photoshop wizard who takes requests on social networking site twitter and creates literally hilarious photos. So, be careful what you wish for.

Krishna loves to put a smile on everyone’s face, he doesn’t charge for any of his edited images, as he considered this as his hobby, not his profession.

“Many people have offered me money and gifts in return, but I gracefully refused.  I did so because photoshopping is not my profession, it’s just my hobby.”

Like every time, a user requested to change his photo. User, Dr. Mukesh Dwivedi can be seen standing in front of a Tata ace and he didn’t like that in the background. So he made a request to Atheist Krishna to change it.

Krisha however, fulfilled Muskesh’s wish and changed his background picture, but with a small twist. Krishna’s fan has no words for how great his work is.

“Brother kindly change the background of my picture”

May be this one is better ? pic.twitter.com/a2j0m1hPMc

May be this one is better ? pic.twitter.com/a2j0m1hPMc

This is not the first time Krishna’s work has gone viral on social media. The boy from Odisha does not charge people for his editing, although many people offered him money in return for his works.

Atheist Krishna doesn’t disappoint anyone and does what they ask him, EXACTLY, but sometimes he takes things seriously like the character of Rajpal Yadav from the movie: Waqt: A Race against time.

Following Atheist Krishna will surely bring a smile on your face every time you come across his posts. 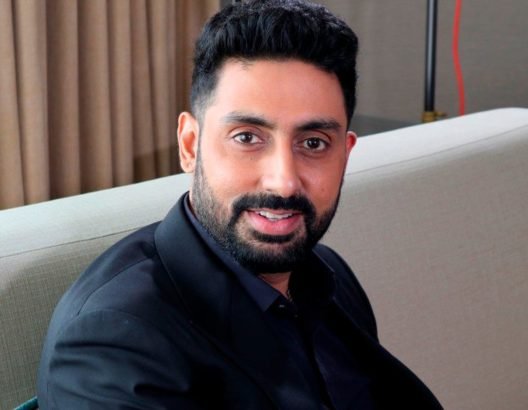