Australia announces a star packed squad for T20 World Cup 2021 in the UAE. Josh Inglish is a surprise addition to the squad, whereas Dan Christian, who hit 5 sixes in an over, will be travelling with the squad as a reserve player.

Australia have named their #T20WorldCup squad 👇

T20Is are an area of concern for the might Aussies, who have lifted the trophy 5 times in 50 over format, but failed to do so in the shorter format of the game. The days are limited and after a disastrous tour to Bangladesh, Justin Langer and Aaron Finch have a lot to think about.

However, the team will be fully packed with their star players making a comeback, including skipper Aaron Finch who was unavailable for the series against Bangladesh, due to injury. David Warner, Steve Smith, Pat Cummins, along with Glenn Maxwell are in the squad.

Looking at the squad, Aussies can hope for a better result to the t20 world cup campaign than they did in the last version of the t20 world cup, winning 2 out of their 4 league matches, and losing to India in the quarter-finals. They will be hoping to bring the first T20 World Cup trophy home.

Surprisingly, Australia is the only team to have won the ODI world cup but not an T20 World Cup. All the other winner of ODI World cup have a T20 world cup trophy in their name, West Indies, India, England, Pakistan and Sri Lanka.

T20 specialists Marcus Stoinis and Kane Richardson also make a return to the Australian team after missing the Bangladesh and Caribbean tours.

Meanwhile, for the slow and turning pitches, Australia have included three spinners, Adam Zampa, Ashton Agar and Mitchell Swepson. Considering the tracks, Maxwell will be a valuable asset for the team with both bowing and hitting abilities.

The mega T20 carnival will commence from October 17 as the final will be played on November 14.

The second leg of IPL will also help the teams to decide which one of their players will be best suited to the conditions there. 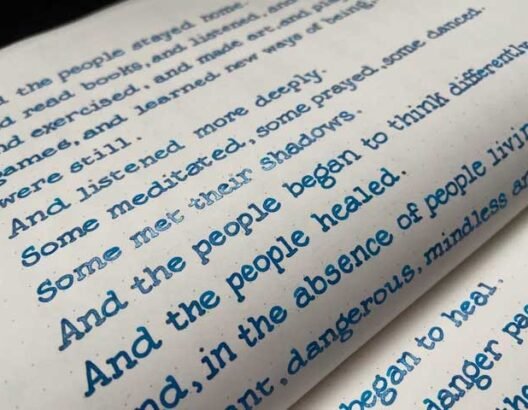