Another roast video… Comedian Kunal Kamra arrived late on the TikTok vs Youtube party but got troll equally by roasting Carryminati.

Kunal Kamra shared the link of his new video on Twitter, he wrote: “I’ve hit a new low in my career I’m discussing @Carryminati. I’m depressed beyond repair’

The video is titled ‘Aaja Beta Carry Teko Roast Sikhaye’. The roast video has no over 1 Million dislikes and only 238K likes.

Kunal Kamra also mentioned in his videos that Carry is the opposite of intellectual and his videos are full of abuses and slurs.

The video was not liked by the users and Kamra wasn’t spared either.

When chamra tries to use #carryminati fanbase to earn few bucks 😂😂😂.. its called begging in disguise

I don't watch things with this ratio. Sorry. pic.twitter.com/mUYgnapTUy

Kunal Kamra tried to roast Carry but has failed miserably, his video has broken records in terms of dislike… REJECTED by Youtube audience… #kunalkamra #carryminati pic.twitter.com/avHmKqtenJ

After wasting 11min of my life on #KunalKamra by watching his roast on #Carryminati pic.twitter.com/K7bJW326qq

When #kunalkamra will break the record of Faisu of most disliked video pic.twitter.com/4oeEcKcdDK

#kunalkamra #carryminati
People and Kunal fans –
Kunal's roast video on carry is the best roast ever…..

But deep down we all know – pic.twitter.com/aFUaf4GmIv

Searched for kamra's so called roast vid just to check dislikes and comments. Wasn't disappointed. #carryminati
One of the gems: pic.twitter.com/NKUzlWRVEE

The roast culture keeps on going and the credit should be given to Youtube content creators. The fans were waiting for Carryminati’s new Video: Yalgaar, Carryminti’s upcoming video, in which he said: 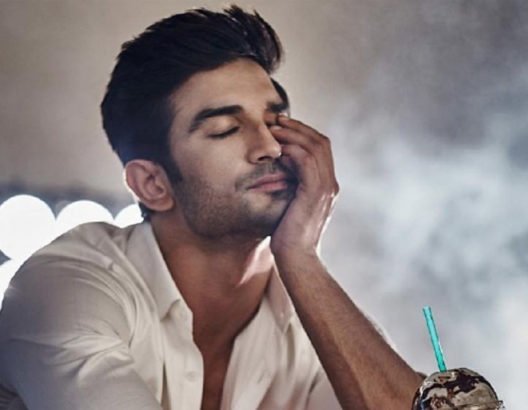