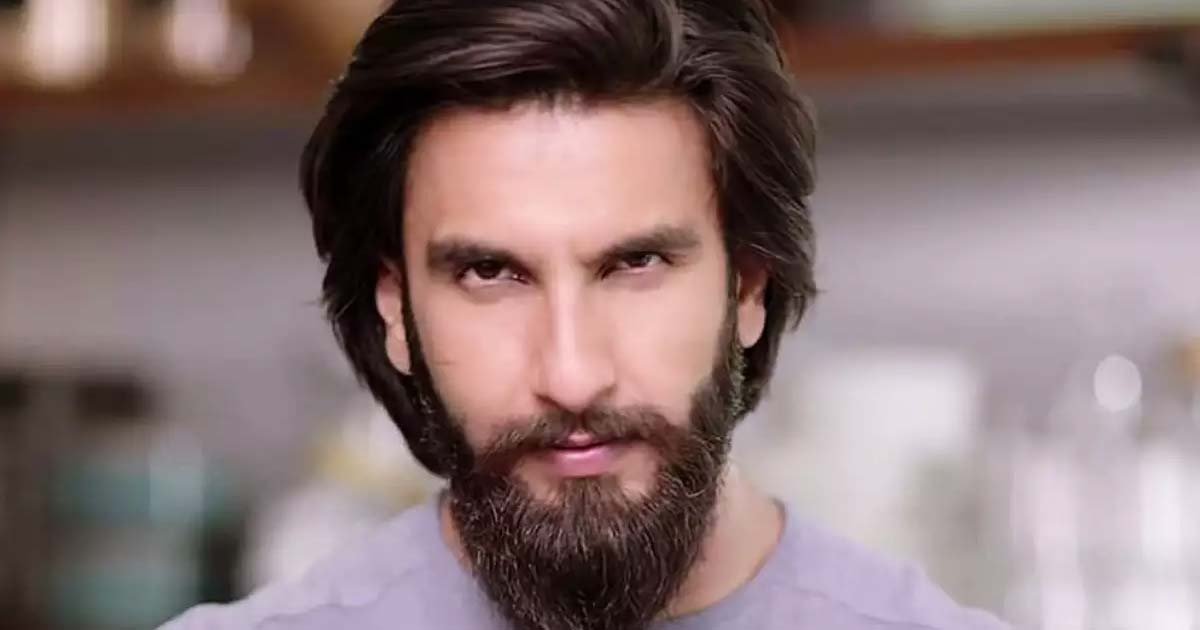 It’s not what’s shown to the public, it’s what goes behind the closed doors? – Casting Couch – the dark side of Bollywood. While everyone knows about it, such things in the industry keep happening no matter how many people have spoken about it. Declining any such offer, cost the individual the movie they are selected for.

What is a Casting Couch?

The casting couch refers to a mentality in which directors and filmmakers take undue advantage and favor from aspiring film actors or actresses. The youngsters are provided with the filmy option in exchange for sexual favors.

Whether it is a newcomer or someone who already in the industry, the casting couch becomes inevitable for some. Many have opened about their experiences and accepted that casting couch is the problem that needs to be tackled in the Indian film industry.

Here is the list of actors who became the victim of casting couch.

Surveen Chawla had a rough time before making her name in the industry, whether it be Bollywood or Tollywood, she faced a similar issue not once, but 5 times. While talking about Bollywood, Surveen said, “It happened quite recently, last to last year, I had to barge out of an office because of someone trying to insinuate an act and I will never do that.”

While talking to Pinkvilla Surveen said, “Then came south and that was my biggest flaw. I faced casting couch thrice. There was a time I was told to accompany a film director for a recce, and I was told ‘I want to know every inch of your body.’ I just started ignoring calls from then on.”

Talking about another instance when she had to face a similar issue Surveen said, “This was another ridiculously big director down south, a National Award-winning director. I had a very long audition there, it almost lasted a shift. I had to do various things – a monologue or saying something impromptu. I was unwell and I returned after the audition. Then the director suddenly offered to come to Mumbai as I was unwell. I found it very creepy and said ‘no, thank you’”

If this is not all, Surveen was also body-shamed, she was called overweight when she only weighed 56 kilos.

Kalki rose to success after the movie Dev D, where she portrayed the role of Chanda. Post Dev D. Kalki featured in films like Zindagi Na Milegi Dobara, Margarita with a straw, Gully Boy among many other films.

Recalling her experience of casting couch Kalki told Pinkvilla that there was a time when:

“A producer basically wanted to go on a date with me, I was really seeing someone at the time, and I was like sorry not interested, and then there was no callback.”

Kalki said that she was recalled after the audition, and that’s when the producer asked me for a date, and when she denied, she never received a callback for the movie.

Taare Zameen Par actress Tisca Chopra recalled the incident that after their debut release she was out of work, and she received a phone call from a famous producer and director “I’m going to call him RP-for Reptile,” Tisca said. RP said that he wanted to meet her for the casting of the film.

After Tisca reached the office of RP, he started telling her that she needs to learn how to walk in heels, and she needs a manicure and also a spa for your hair.

But Tisca’s friend told her about the director, “They said, but you know agreeing to do a film with him is like agreeing to be his pet squeeze for the duration of the shoot. Are you okay with that?”

Tisca went to RP’s hotel room, where RP was sitting in “a satin maroon lungi Kurta. It was so tight, it was so cheesy, but there he was reclining,” said Tisca.

Tisca managed to trick RP, as she had made plans with crew members – including RP’s son. She asked the hotel operator to transfer all calls to her room, to RP’s room. Soon after she went to RP’s room, the phone rang, and it was RP’s son.

She ended up getting 5-6 calls in succession asking her to come down and join the party, and at that point in time RP lost his desire to discuss the script, and she finally managed his way out of a horrific night experience.

It’d been a long time since Sameera Reddy featured in any Bollywood film, but she was always considered one of the most good-looking actresses during her time.

While talking to Pinkvilla, Sameera Reddy shared two horrific incidents when she was sexually propositioned.

Talking about the first incident, Sameera Said “I was doing this film and suddenly I was told that there will be a kissing scene added to the film. It wasn’t there before, so I wasn’t okay with it. The makers tried to reason with me saying, “You did it in Musafir,” and I was like but that doesn’t mean I’ll keep on doing it. He had then told me that please handle this with care but remember you are replaceable.”

It gets really hard for anyone to be in such a situation, to do something because they did it in the past.

Talking about the second time when she faced a similar issue, she said  “An actor had made a comment and said, “You are so unapproachable. He called me boring and said, ‘You’re no fun’. He also said, ‘I don’t know if I ever want to work with you again’. And I never worked with him after that film.” Although this is, unfortunately, the state of affairs in the industry for years now, Sameera also reasons that there needs to be a defense mechanism that will save you from these vultures. “

In the industry, if anyone turns down the casting couch – it ends the chance of being featured in the film, Richa Chadha, who was exceptional in Gangs Of Wasseypur opened up about her experience on the casting couch.

“A couple of times I did not get it. I was very young and stupid. Once a man came to me and said ‘we should have dinner suggestively, but I was too naive to understand and I said I have already had dinner.'”

It’s not an issue a newcomer faces, if you are an established actor you still have to face it, “I’ve managed to bypass it. I am sure I have lost the project because of this but doesn’t matter.”

Isha took a break from the industry to focus more on her life as a mother, after making a comeback on the online platform she opened about her life and struggles – from rejections to casting couch.

Talking to Pinkvilla she recalled an incident where a superstar apparently tried propositioning her and asked her to meet alone, and if that’s not all, Isha also revealed that few top secretaries touched her inappropriately.

Isha said that she got a call from her producer that she was selected, she needs to call the actor, and she needs to be in the good books of the actor. When she called the actor, he asked her tom to meet him alone, and when she said I will be coming with my driver, he told her to not come with anybody. Isha then told him that she is not free.

When she told the producer what happened, she was taken off the project.

Talking about his casting couch experience, Ayushmann said that he was asked by a casting director that “I’ll give you the lead role if you showed me your tool.” To which he politely replied no.

Ranveer Singh’s name on the list might come as a surprise, but the assistant director turned actor had his fair share of struggle. In an interview with NDTV, Ranveer told that he was invited by a casting director to his home in Andheri, and that man did not even look at this portfolio.

The man told him that he has to be ‘smart and sexy’ to get ahead in showbiz. He even advised Ranveer to be open to “take and touch.”

To which Ranveer said no, the man didn’t just stop there, he started negotiating with him if he can just touch or if at least he can see.

Ranveer said casting couch is the reality in the industry and after the incident, he spoke to many smugglers who said the man had made similar proposition to them. 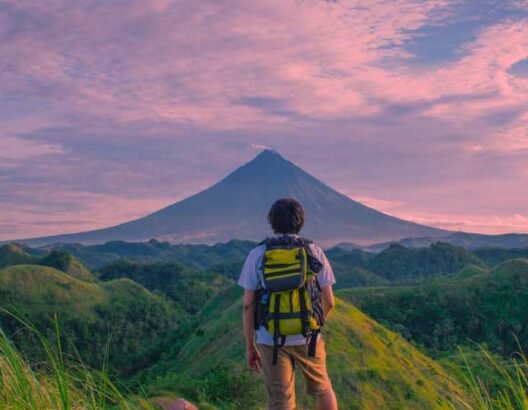