The 29-year-old Indian leggie picked up top batsman when it comes to playing spin and his list came as a surprise for some people.

Chahal faced Malik in Asia Cup 2018 and was impressed by his batting.“I was bowling to Shoaib Malik during the Asia Cup and was impressed with the way he was taking singles of good deliveries. I realized that this player has a lot of experience and I think he is better than Steve Smith when it comes to playing spin bowling,” he said.

Chahal who made his debut with the Indian team in 2016 has been with the team in the limited-overs format. The leggie has picked up 146 wickets in his 94 international appearances for the Indian Cricket Team.

Though he has not played many first-class games, he has been impressive in the IPL. From debuting with Mumbai Indians in 2011 to picking up 100 wickets in IPL, Yuzi Chahal has come a long way.

While talking about the fab-4, Chahal added “Also Williamson makes life difficult for spin bowlers because he plays the ball really late, especially on a pitch that is slow.”

Where Does Rohit and Kohli stand among the best?

Talking about his Captain and Vice-Captain – Chahal believed they are quality players and will be at the top of the list.

“Virat and Rohit are obviously quality players of spin bowling so they will be at the top.”

While Chahal is busy among the video making app TikTok, Virat called Yuzi Chahal “an absolute clown” in his chat with AB DeVillers.

Check out some of his videos:

Sending you smiles for every moment of your special day! I cherish our bond and may it always stay intact. Lots of love and best wishes Happiest Birthday Bhabhi ?❤️? 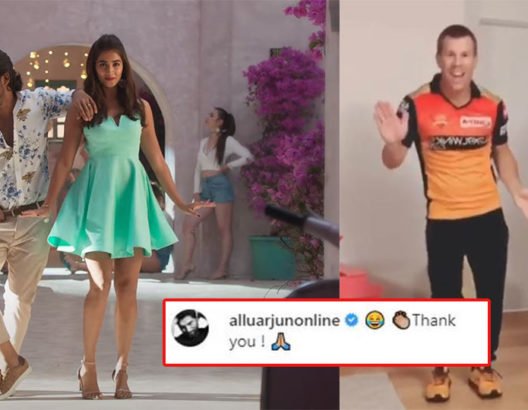