CBSE 12th Result is Out, So Are The Memes; Check Out How Students Reacted to The Un-Announced Result Declaration.

The Central Board Of Secondary Education(CBSE) declared the result of Class 12 on Monday. The passing percentage has gone up to 88%, along with a rise in the number of students securing over 90 percent.

For students the situation gets pretty tense – when you know the results have been announced and you are typing in your Roll No. and the website keeps on loading.

The pressure of scoring good marks is too high on the students, and then the pressuring of handling their friends and relatives, who are constantly asking and taunting them about how they or someone they know scored. It’s a pretty tough time if you don’t score good enough, as, in the Indian Household, marks and punishment remain inversely proportional to each other. If the mark are not enough, you know the rest.

I won't say marks don't matter because they do in helping you get a college/university of your choice but they are not the only deciding factor in your career. Don't be disappointed and don't compare. Choose your career goal and do everything possible to achieve that.

Students took it to social media after the news broke, and filled the social media with memes and jokes that how tense and frustrating the situation really gets, but some of them still managed to think about the funny side of it.

Don't feel bad or embarrassed because of your marks, It's just a phase. I scored pretty bad numbers in 12th but look at me now I'm 25 and I'm scrolling twitter in Monday afternoon because i have no job.

Good luck for your future. #cbseresults2020

After getting more than 95% in boards :

#cbseresults2020
CBSE declared results today without even announcing about it.

*After #cbseresults2020 declared , the students who got less marks*

#cbseresults2020
Me after scoring 00.69% more marks than my best friend pic.twitter.com/P3ykp3b9uD

All the jokes and memes aside, students should keep in mind that this doesn’t define what you are? if it’s not what you expected; you should realize that life is going to give you a lot of chances and if this isn’t working then something else will work for you. Don’t be upset, don’t lose hope. Hope for a Better Tomorrow. 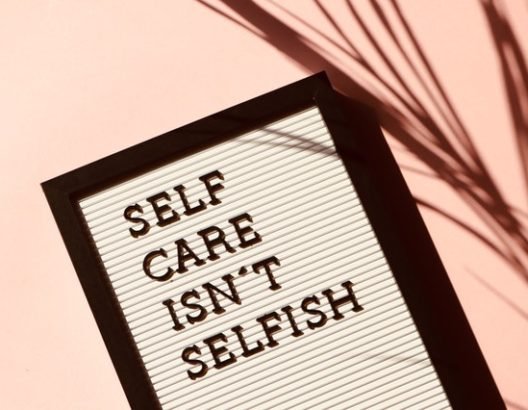