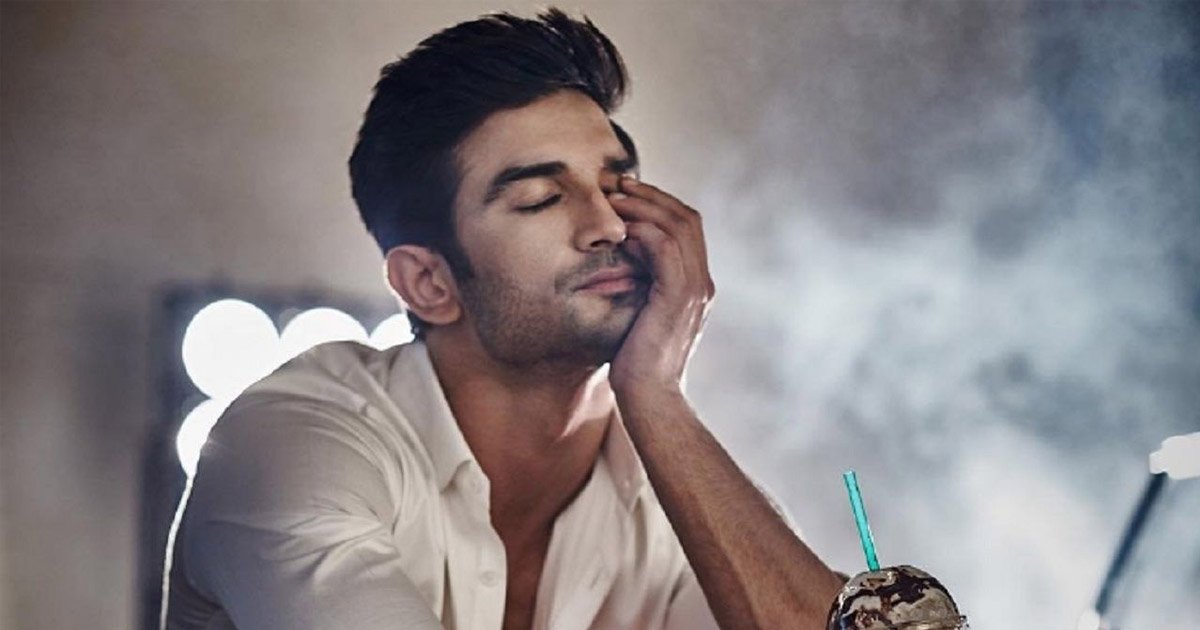 Versatile actor Sushant Singh Rajput was found dead at his Bandra residence on Sunday morning. Police have confirmed the news that the Kai Po Che actor has left the world.

The sad ending for the actor who taught us that Suicide is never an option to end things, in the recent movie Chichhore.

An Actor who taught us to tackle the Depression and suicide thought from a great movie Chhichhore and now he hanged himself bcz of Depression.

Atleast You meant what you said here, didn't you?#SushantSinghRajput #RIPSushant

The door to his room was broken and he was found hanging. Initial reports from the police say that he suffered from depression for the past six months. One of his friends told the Aaj Tak news channel that the reason behind this extreme step was depression. No suicide note has been recovered yet.

Sushant Singh Rajput…a bright young actor gone too soon. He excelled on TV and in films. His rise in the world of entertainment inspired many and he leaves behind several memorable performances. Shocked by his passing away. My thoughts are with his family and fans. Om Shanti.

Sushant became a household name after he featured in the Show Pavitra Rishta, where he was in the lead role. Sushant made his debut with Kai PO Che in 2014 and later made a name for himself with films like PK, Shudh Desi Romance and MS Dhonti: The Untold Journey.

3 years of #msdhonitheuntoldstory 💥
I got up this morning and looked at myself through your eyes, and then looked back at you, with everything I understood I was.#selfmusing 💫❤️ pic.twitter.com/MM42S3r2nP

Sushant was last seen in Netflix’s drive. He gained applause for almost all of his films. He played MS Dhoni, in the former captain’s biopic and worked very hard to portray Dhoni.

Sushant dedicated his last instagrm post to his mother.

Blurred past evaporating from teardrops Unending dreams carving an arc of smile And a fleeting life, negotiating between the two… #माँ ❤️

The World is shocked and speechless and is still finding it hard to believe that he is gone.

Shocking to hear about @itsSSR . RIP🙏

I’m shocked at the tragic passing away of #SushantSinghRajput. A life brimming with promise and possibilities ended abruptly. My condolences to his family and fans 🙏 pic.twitter.com/8g1VCY0Kne

Beyond SHOCKED! SHAKEN! Someone this massively talented and inspiring. Difficult to even type this !!! 💔💔💔💔💔💔💔💔💔💔🙏🏻#SushantSingh #SushantSinghRajput pic.twitter.com/umx238SUFT

Extremely shocked and saddened to hear about @itsSSR #SushantSinghRajput s demise . Speechless. A tragedy. So young and so talented,he had miles to go…rest in peace dearest sushant🙏🏼🕉🙏🏼

This got to be the most shocking thing Bollywood ever experiences ..SO YOUNG and SO MUCH LIFE AHEAD and then WHY ??? #SushantSinghRajput

This is unbelievable! Saddened to hear this news. Such a talented and loved actor. I personally loved his acting in MS Dhoni film. May his soul rest in peace and condolences to his loved ones! 🙏💔#SushantSinghRajput pic.twitter.com/CEaYEZak6F

The death of Sushant Singh Rajput is the most shocking thing since the deaths of James Dean and Heath Ledger ..Apart from the Coronavirus God also seems to have brought a curse upon Bollywood

Still can’t believe this is true. Shocked and saddened. Rest in peace 🙏🙏#SushantSinghRajput

Honestly this news has left me shocked and speechless…I remember watching #SushantSinghRajput in Chhichhore and telling my friend Sajid, its producer how much I’d enjoyed the film and wish I’d been a part of it. Such a talented actor…may God give strength to his family 🙏🏻

Shocked beyond words… Numbed beyond expression! This tragic news is extremely difficult to digest… Your journey had just begun & far from complete… With a weeping & heavy heart, I bid you farewell… Your smile will be eternal. Rest in Peace.🙏 #SushantSinghRajput pic.twitter.com/E7aQTEHMb6

Depression is the biggest pandemic. I am benumb & trembling right now. Mentally destroyed… Gone too soon #SushantSinghRajput 😞 @itsSSR
My condolences with his family 🙏🏻 pic.twitter.com/GmIHxjWSIx

SHOCKED!!! the young talented and successful #SushantSinghRajput commits suicide. I suppose you can never see the storm brewing beneath the calm surface..God bless his soul and give the family strength to bear the loss. #RIP

Who cud say that behind the shimmer of ur enigmatic smile,dreamy eyes n promising career, there dwelled a troubled mind n tortured soul..Mental health is such a big cause of concern..I wish you find the starry nights,u were in search of
#SushantSinghRajput ..U’ll be missed😢RIP pic.twitter.com/bgcVIf1nly 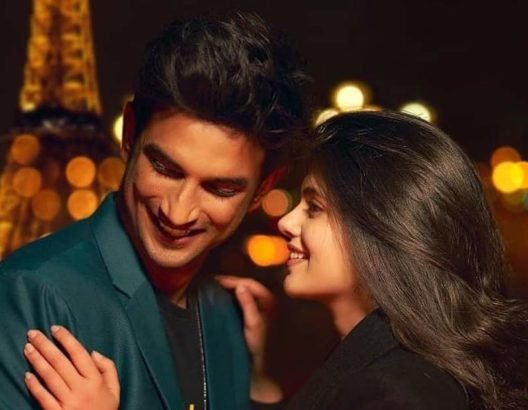