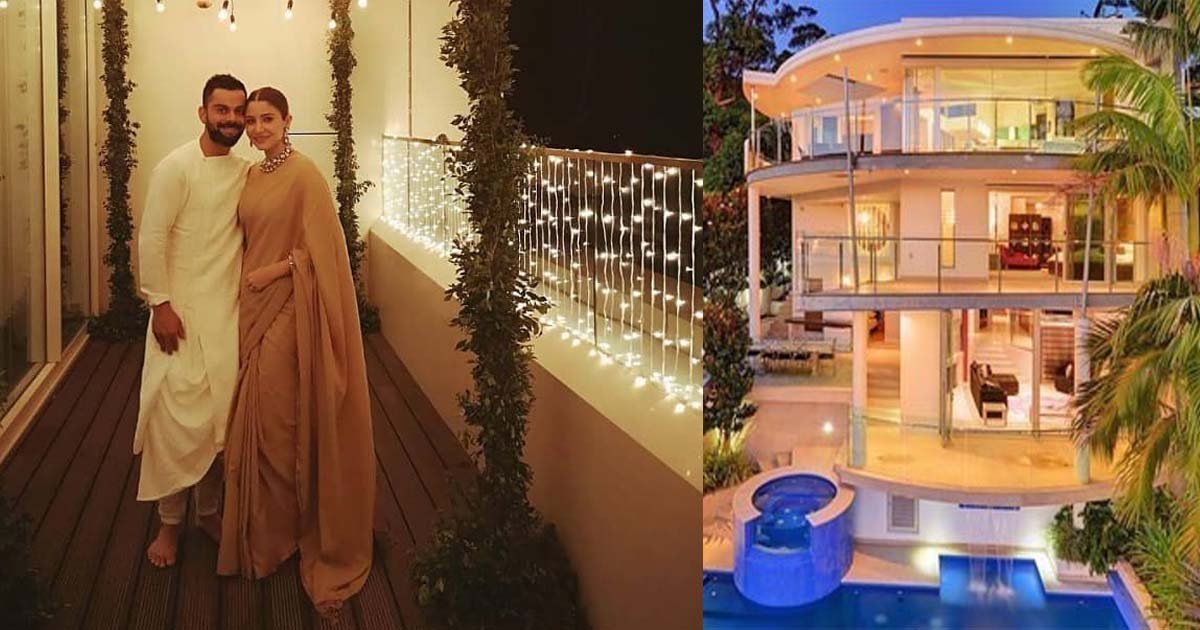 Since the brands started to invest, cricketers are signing elusive contracts with their respective brands. The addition of IPL has added more fortune to the players. Players who were once bought at their base price of thousand dollars are secured by their teams with million-dollar contract values.

Here is a list of crickets and their luxurious homes.

To begin with let’s start with the captain of Team India, Virat Kohli. The Indian Skipper resides with his wife Anushka Sharma in a plush apartment and he also has a villa worth Rs. 80 crore Mansion in Gurgaon in DLF City Phase 1.

A very happy and prosperous Diwali to everyone from our home. Wishing everyone peace, happiness and good health. God bless. 🙏😇❤ @anushkasharma

Kohli’s house is spread over 700 yards, it features some of the most luxurious facilities like a swimming pool, gymnasium, leisure area, etc. It is also believed that Kohli’s house also has a cricket practice area for him and his squad.

Rohit Sharma, “Hitman” lives in a high-end, plush apartment in Mumbai. The apartment cost him a whopping amount of 30 Crores. The apartment is called Ahuja Apartments and is located in Worli, Mumbai. Rohit lives with his family on the 29th floor of this building.

Rohit Sharma bought his house in 2015 after he was engaged to Ritika Sajdeh.

Not many people can afford an Rs. 30 Crores house in Mumbai’s high profile area, especially those who could not even afford Rs 50 for their coaching fees. But amongst all the odds Rohit Sharma became one of the best white ball players of the current time.

The Universe Boss, as the name goes he lives a Boss life, he owns a luxurious mansion in Jamaica with a great view of the Caribbean City.

The funny thing about talking behind my back it keeps on coming back to me! 🤷🏾‍♂️😁

The 3 story villa has all the necessities like swimming pool, dance floor, home theater, billiards room, etc. Gayle’s place is a perfect place for some lavishing parties.

The flashy West Indies cricketer Chris Gayle owns a three-storeyed mansion in Jamaica. It has all the arrangements for an in-house party and entertainment of guests.

KP, the first foreign player to be bought for a million dollars was a treat to watch when on the field. The former England player lives in a stunning home in the posh Wentworth Estate where houses can cost as much as £25m, and he has neighbors including Eddie Jordan, the Sultan of Brunei, and golfer Ernie Els for company.

Cricket morning in the gardening captured by our drone…!

His estate is exclusive residential heaven that has over 700 homes built across 1,750 acres in Surrey. The mansion has a cinema room, swimming pool, and garden good enough to play cricket in summer.

Since quitting cricket, Pietersen has spent a considerable amount of time worrying about conservation in South Africa. The Umganu Lodge in South Africa is a safari lodge that he and Jessica launched last September that offers guests a once in a lifetime experience.

The ‘God of cricket’ and his wife owns a 1,600 square foot apartment, registered in his better half’s name, Anjali Tendulkar. The new Mumbai house of Sachin Tendulkar comes with two car parks and a carpet area of 1,459.38 square feet. The couple purchased their new house in 2018.

Former Captain and now the Head Of BCCI, Sourav Ganguly holds a special place in everyone’s heart. The captain who changed the fortune of Indian Cricket. Despite making big in the industry, he stayed glued to his roots.

The mansion has 48 rooms and a cricket pitch as well!! The 4-storeyed house has the capacity to accommodate around 50 people.

Captain Cool owns a mansion in Ranchi with his wife Sakshi Dhoni. The house has an indoor cricket stadium for practice sessions, a separate building for his bike collection, and a garden.

Morning walk with the pack.i think Sam knows she is my favourite so she takes the liberty of troubling everyone

The images shared by Shakshi Dhoni gives us a glimpses of the garden adn the house from outside.

Hang on we there are still some left.

The widely renowned and share a penthouse with their parents. The four-bedroom penthouse is a reflection of his personal style. The spacious penthouse is shared by his parents, his brother, and also features a guest bedroom.

The Australian leggie, Warne has made quite a lot with his on-pitch endeavors. The house Shane Warne loves his house so much, he bought it twice. But now, the Spin King is saying farewell to his Melbourne mansion, which fetched an eye-watering $20 million. 7 News reports the mansion was snapped up by an overseas buyer.

The extravagant bachelor pad features a pool, a tennis court, a gym, a move theatre, six bedrooms, seven bathrooms and a four-car garage.

Warne and his then-wife Simone Callahan purchased the sprawling Brighton property back in 2000 for $3.6 million and invested about the same amount into renovations. They then sold it for $8.8 million in 2007, before Warnie bought it back on his own in 2016 for $14 million.

Yuvi and his wife Hazel Keech purchased tow flats or an entire floor in Worli, Mumbai. Yuvraj and Hazel’s house may look like this. 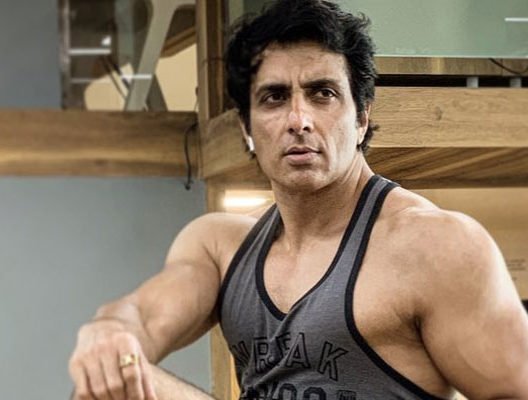 Sonu Sood Gives a Hilarious Reply To a Fan Who Requests “Mujhe Theke Tak Puncha Do?”

Sonu Sood Gives a Hilarious Reply To a Fan Who Requests “Mujhe Theke Tak Puncha Do?”