With the pandemic all over the world, Waner seems to be enjoying his time on TikTok, Warner had danced earlier on “Sheild ki jawani,” with his daughters. However, to fulfill his daughter’s wish he had to make two videos with a daughter in each video.

?? somebody help us please!!

The craze for TikTok doesn’t seem to stop for David Warner, who is making more and more videos on the popular application.

This time, he chose the trending flavour of the season: Butta Bomma from telgu flick Ala Vaikunthapurramuloo, which starred Allu Arju along with Pooja Hegde.

“It’s tiktok time buttabomma get out of your comfort zone people lol Candice Warner,” the Australian opener wrote, posting the video on Instagram.

to which the Allu Arjun replied with a laughing emoji and a thank you.

Warner, who currently plays for the 2016 IPL Winning team, Sunrisers Hyderabad would have been playing IPL currently, had it not been for the postponement of the tournament due to the coronavirus pandemic.

Warner who has been exception with the bat in the Summer when Pakistan visited the Australians, slamming a tripple ton and breaking the record of great Sir Don Bradman. 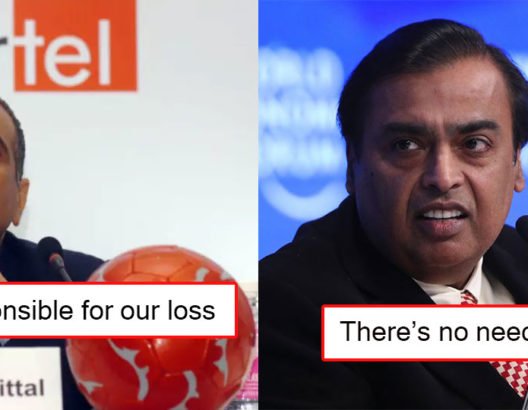