While she plays Kokila Ben, Rashi and Gopi Bahu’s character is played by her dogs. The video begins with Disha Patani lip-syncing to the dialogues of Rupal Patel’s character in the show Saath Nibhana Sathiyaa.

“Kal meri saadi par juice gira tha or mein nahane gayi thi” then the camera moves on to the two dogs who play Gopi and Rashi as she continues grilling them. Her dogs gave an additional touch to the video by looking all innocent.

Here, look at the video:

Do you need a reason to watch the Rasode Mein Kaun Tha rap by Yashraj Mukhate, here’s the original video:

Disha’s love for her pets is not hidden, she keeps posting about her pets on social media. In a video she trims her dog’s nails, look at the video:

Rasode Mein Kaun Tha rap was created by Yashraj, an engineer turned musician Yashraj Mukhate. Its a dialogue from the TV show Saath Nibhana Saathiya, look at the original scene.

However, Saath Nibhana Sathiya went off the air in 2017. 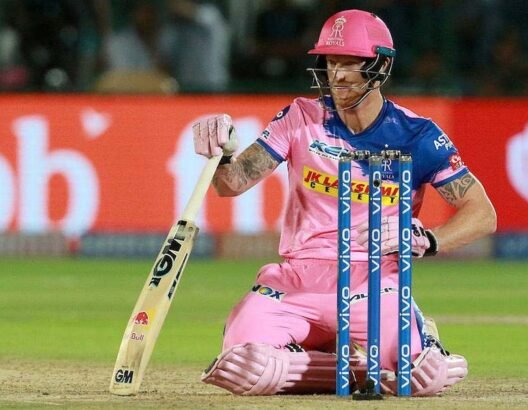