Almost 3 million users liked the image, the image was to respect the farmers but some fans trolled the actor and called the image as a fabricated one.

Respect to all the farmers . .

As soon as the image was uploaded, netizens started trolling Salman Khan. Users have been slamming the actor for his picture covered in the mud, read the hilarious reactions and the mistake people pointed out from a single image.

#SalmanKhan
Guyz in mud like this can steal your Girl's heart ❤ pic.twitter.com/Gieu3JUEkH

Farmers work hard, they won't apply mud to their bodies. By the way u forgot to apply mud to ur hands for photoshoot 🤣🤣🤣 pic.twitter.com/H1T0nqGod9

Sir how can 1 person do farming widout gttng his hands dirty 🧐 I mean muddy ur fngrs luk well sanitised nd those muds on arms mybe u hv applied sum tan removal pack bt got confused wit d mud of Mother Nature. Please do a well copy of a farmer next time.#1MonthOfInjusticeForSSR

Earlier, Salman shared a post where he is seen in a crop field with the caption: “Daane Daane p likha hai khane wale ka naam, Jai Jawaan jai Kisan” which roughly translates to “The grain has written the name of the eater”

While Salman is enjoying his time in lock down, how are dealing with the lockdown? Here are the best pickup lines you can use in lockdown for social distancing. 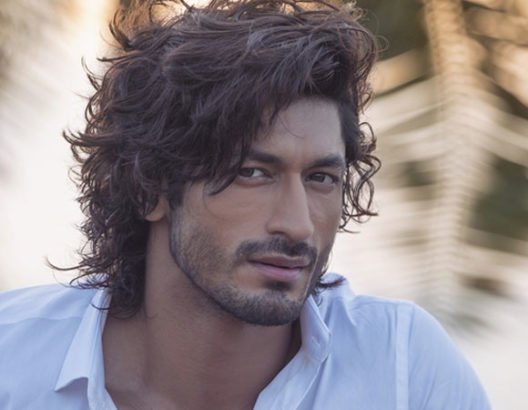