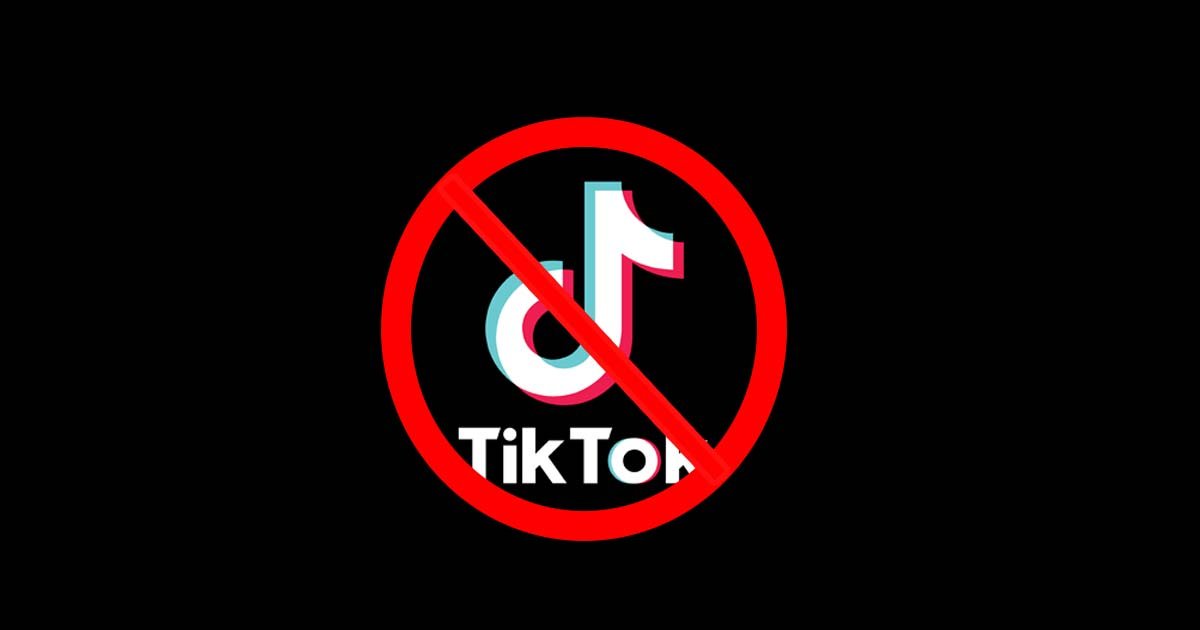 ClubFactory, WeChat, ES File Explorer were among other prominent apps that were banned by the government.

The government of India had decided to ban Chinese apps over security concerns.

Union Minister of Communication, Electronics and Information Technology Ravi Shankar Prasad said: “The move was taken to ensure the country’s integrity and protect data and privacy of Indians.“

For safety, security, defence, sovereignty & integrity of India and to protect data & privacy of people of India the Government has banned 59 mobile apps.
Jai Hind! 🇮🇳

TikTok India released their statement of the app ban in India

The Government of India has issued an interim order for the blocking of 59 apps, including TikTok and we are in the process of complying with it. We have been invited to meet with the concerned government stakeholders for an opportunity to respond and submit clarifications. TikTok continues to comply with all data privacy and security requirements under Indian Law and has not shared any information about our users in India with any foreign government, including the Chinese Government. Further, if we are requested to in the future we would not do so. We place the highest importance on user privacy and integrity.

“TikTok has democratized the internet by making it available in 14 Indian languages, with hundreds of millions of users, artists, storytellers, educators, and performers depending on it for their livelihood, many of whom are first-time internet users”, said Indian Head of TikTok, Nikhil Gandhi.

TikTok is not accessible in the playstore and currently is not available in India. 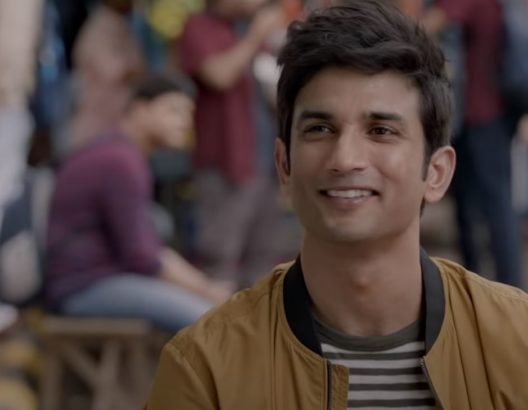