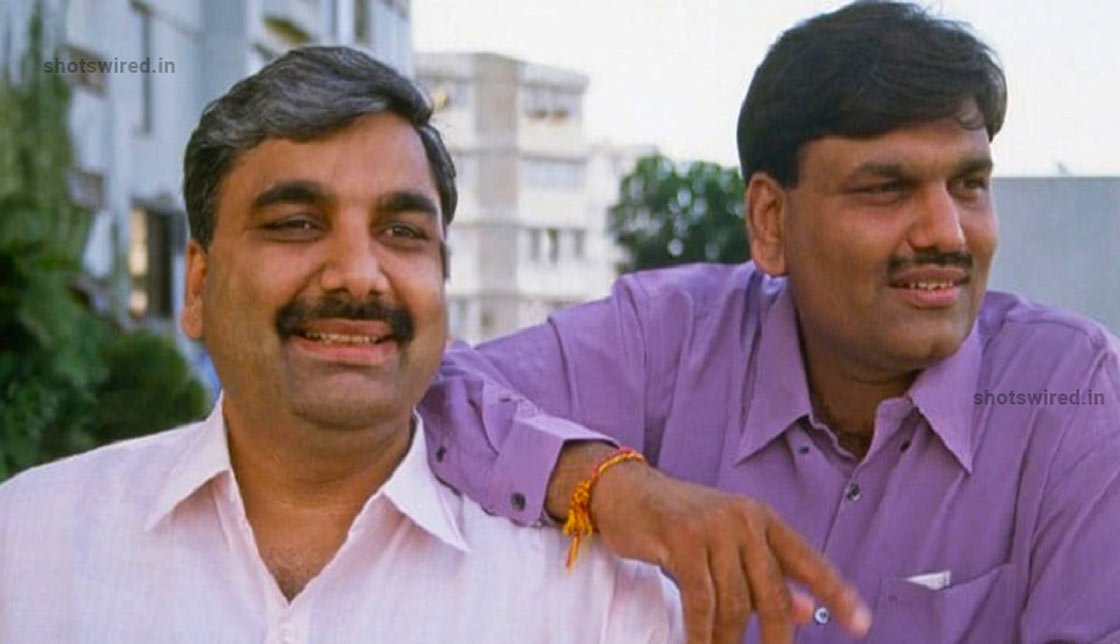 Harshad Mehta’s life came out in limelight after his death with the release of the web series Scam 1992. If you have watched the series you probably have an idea of how Indian stockbroker Harshad Mehta was able to pull up the biggest scam in the history of the Indian stock market. But what actually happened after his scam was exposed and more importantly after his death? Well, the consequences were severe but Harshad was no more to face them, instead, it was his family including his son Atur Mehta, wife Jyoti Mehta, and brother Ashwin Mehta who went through the series of lawsuits and backlashes they faced for almost three long decades.

Who is Harshad Mehta’s son and where he is now ?

Harshad Mehta had only one child and his name is Atur Mehta. After the release of the Scam 1992, while people desperately looked for the real Atur, they ended up finding a Atur Mehta who happened to be from Mumbai and is a co-founder & CTO of a tech company called Square Off. Although, after getting numerous messages asking him about his father and other questions, the young boy finally put out a statement on his social media, saying that in no way he is related to Harshad Mehta or to any of his family members.

On the other hand, this Atur Mehta seemed way too young to be Harshad Mehta’s son since he would have been around 40 years old by now, but as you can see in the photo above, the boy surely is not that old.

So where is Harshad Mehta’s son Atur is now? Well, in the year 2018 a report by Business Standard revealed that Atur Harshad Mehta bought a 23% stake in a textile company, Fair Deal Filaments. So it will be safe to conclude that just like his father, Atur is also an investor, and deals in stocks.

Although, it seems that Atur wants to live a quiet life out of media and the public’s reach, which should be the reason why he is not present in any of the social media. There is no real photo of him available anywhere on the internet either and he refuses to give any interviews to the media as well. The above photo is the only known publicly available photo of Atur Mehta, which was taken on the day Harshad died in 2001.

There are speculations that Atur was settled in the United States recently along with his mother. But without any solid proof, this will remain speculation for now.

After Harshad’s death in 201 of a heart attack, only his wife Jyoti Mehta and brother Ashwin Mehta remained to face the consequences and to pay the huge tax fine brought up along. Although most of the charges and lawsuits were dropped after his death, the family still had to go through a lot of very tough times facing the court hearings and backlashes.

Jyoti Mehta and his brother-in-law, Ashwin fought for almost 27 years before finally winning the legal battle against all the charges, and around ₹2000 crore tax demand was also cleared by the tax Appellate Tribunal.

Ashwin Mehta, Harshad Mehta’s brother was also there in the whole ordeal left by his brother. In fact, he was practicing law while facing the court hearings and fighting the cases and even battled many court cases himself. It has been reported that he earned a law degree and as far as his whereabouts, it is believed that he is now a busy lawyer practicing in Mumbai High Court as well as Supreme Court.

Ashwin Mehta was also an attorney for Harshad Mehta and also a stockbroker in his firm. So if the speculations are believed, Harshad’s son and wife have been settled in the U.S while his brother is spending a busy lawyer’s life in Mumbai, India. 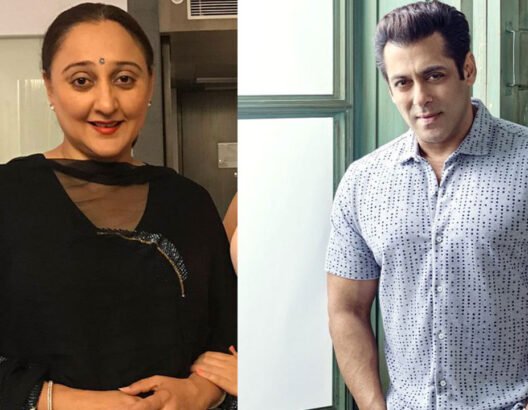