Tarak Mehta Ka Ooltah Chashma, the Indian sitcom is about to complete 3000 episodes this month. The popularity of the show can be measured through the fact that everyone knows that cast members through their on-screen name.

Jethalal, Tarak Mehta, and every actor of the show have done an amazing job to keep the show alive for more than 12 years, credit must be given to the show writers and directors too.

Even the reruns of the show during lockdown gained high no. of the audience as well. Seeing how great the show is, one must wonder how much the cast members make per episode?

Dilip Joshi aka Jethalal has been the backbone of the show and after Daya Ben left the show he has done an amazing job to keep the show alive.

The actor gets approximately 1.5 Lakh per episode.

Real life poet and actor, Sailesh Lodha who plays the role of Tarak Mehta and also the fire brigade of his best friend(Parammitra) makes around 1 lakh per episode

A little fun fact about the duo of Father-Son, Champak Lal who plays the role of Jethalal’s father is actually younger than Jethalal.

Not many know that the real-life name of Champak Chacha is Amit Bhatt, Amit also plays a vital role in the show and earns about ₹70-₹80 thousand per episode.

Every member of Tapu Sena earns around ₹25- 30 thousand per episode, as they are not present in many episodes of the show.

According to reports, the members of “Mahila Mandal” are paid ₹ 35 to ₹ 60 thousand per episode.

The character is played by Munmun Dutta, she has been with the show from the beginning and as per reports earns around ₹60 thousand per episode.

Neha Mehta who plays the role of Anjali Mehta in the show used to charge around ₹35 thousand per episode. The makers have replaced Neha Mehta and brought in another actress.

The Soda King, Sharad Sankla makes up to ₹ 35 to ₹ 40 thousand per episode.

Dr. Hansraj Hathi’s character in the first ever episode was played by Nirmal Soni, he appeared on the show for a while after being replaced by Kavi Kumar Azad. After the demise of the later, he was called back on the show and is now making ₹ 20 to ₹ 25 thousand for each episode.

Although Disha Vakani is not a part of the show for more than 3 years, the character is still loved by many. Disha last appeared on the show in 2017 and later gave a cameo in last year’s episode.

She was the main focus of the show along with Jethalal, as per reports she was paid similar to Dilip Joshi, as she shared most of the screen time in an episode. 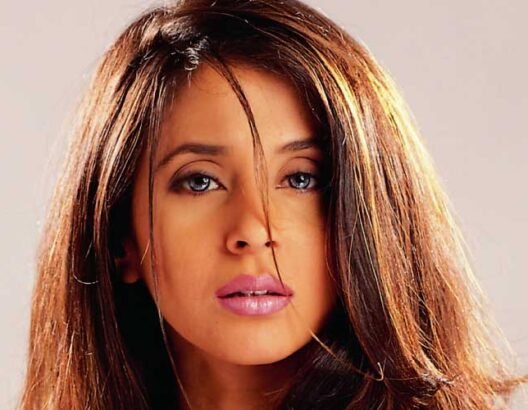