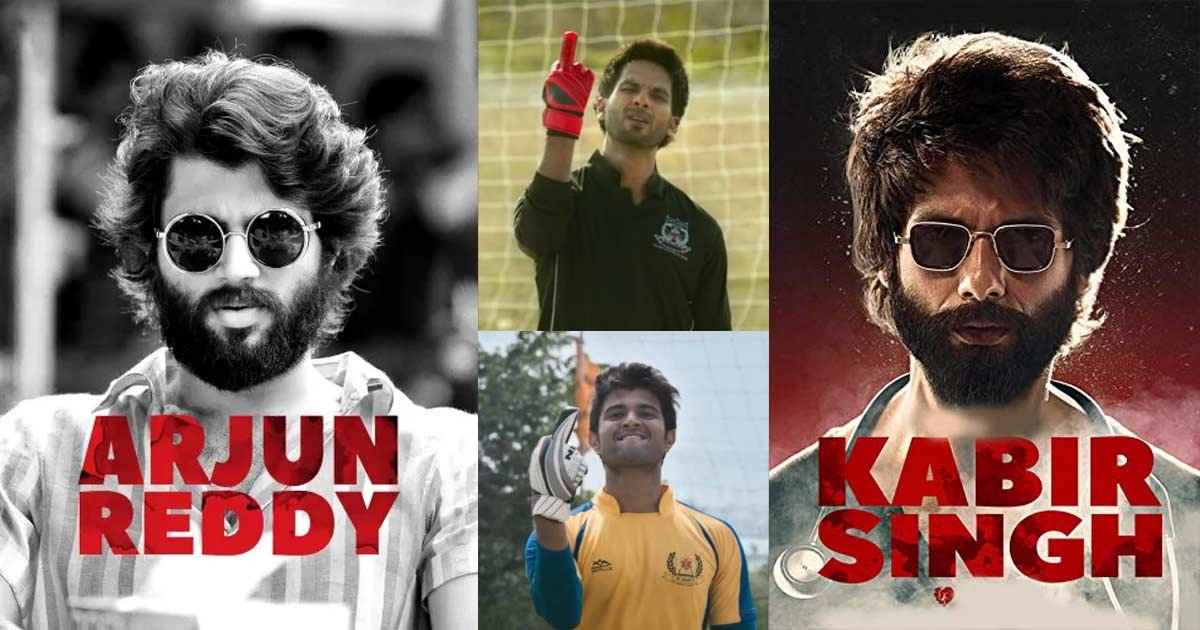 A filmmaker can be inspired by anything, be it a real-life incident, someone’s biography, and even another movie to some extent. In Quentin Tarantino’s own words, “Good artist copy, Great artist steal.”

Bollywood, however, is the second biggest filmmaking industry, and besides Bollywood, there are so many regional film industries that are producing some of the best movies. Right from Singham or Arjun Reddy was first made in Tamil, Telugu, or Kannada, while some had the same impact on the audience as the first one, but some failed to garnish the attention the original one did. Let’s look at the list of Bollywood movies copied from the south industry.

Hera Pheri is a copy of the 1989 Malayalam film Ramji Rao Speaking, which was loosely based on the 1971 TV film See The Man Run.

Bhool Bhulaiyaa is an official remake of the Malayalam Film – Manichitrathazhu. It was also remade in Tamil as Chandramukhi(2005) and Rajmohol in Bengali in the same year.

Kalpana was Killed, the Ghajini was a huge hit, it was a remake of a 2005 Tamil Film and was also directed by A R Murugadoss.

Dhrishyam was a remake of Drishyam a Malayalam film, which was later remade as Drishya(2014) in Kannada and Dhrushyam in Telugu in the same year.

Paheli is a remake of the 1973 Hindi Movie Duvidha by Mani Kaul, based on the short story and was partially inspired by the 1977 Kannada movie Nagamandala0

2012 Akshay Kumar movie Rowdy Rathore is directed by Prabhu Deva, it is a remake of 20006 Telugu Film Vikramarkudu.

Laxmi a 2020 film is a remake of director Raghava Lawrence’s own tamil film, Kanchana -2. Raghawa made his directional debut in Bollywood through this movie, but sadly the film failed to attract the same audience as it did in it’s original version.

Nayak – The Real Hero was a remake of his own Tamil film Mudhalvan. 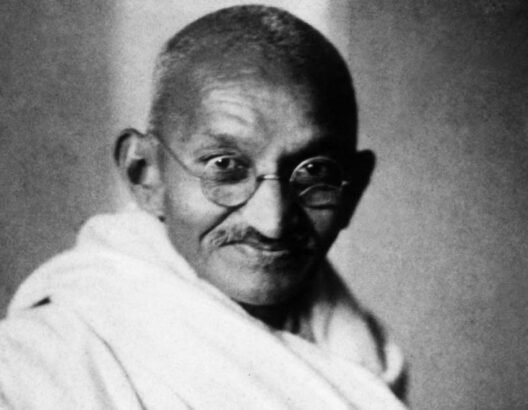