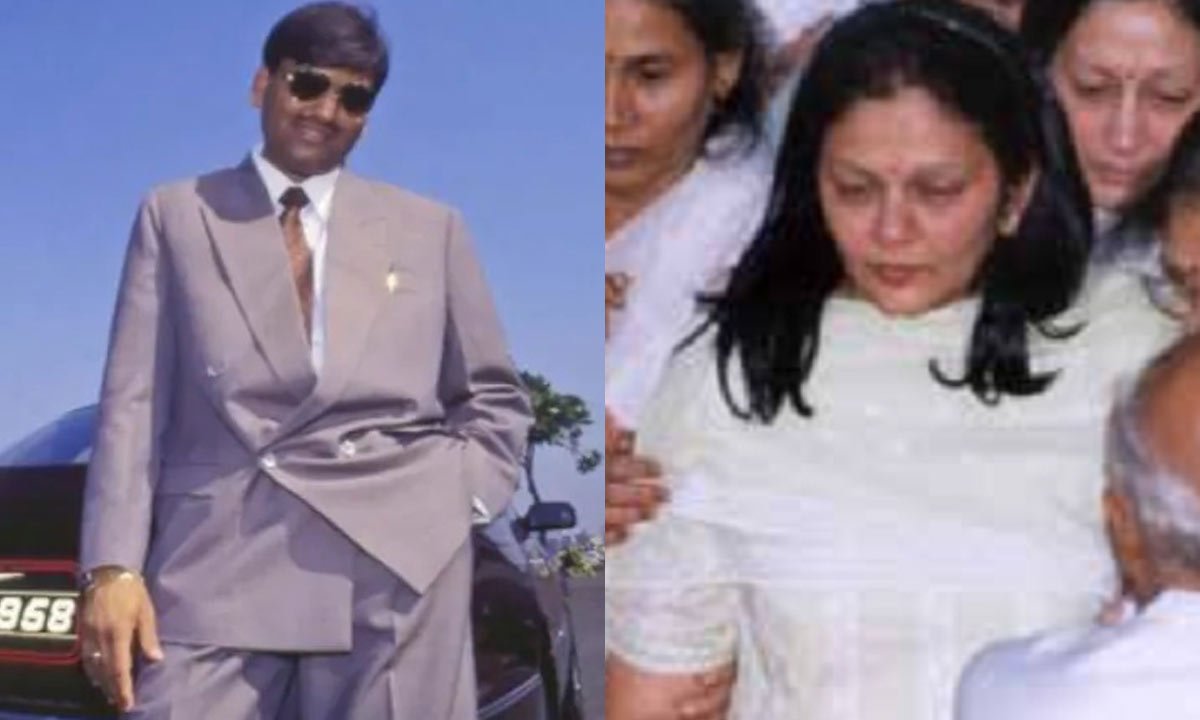 ‘The Big Bull’ or ‘The Amitabh Bachhan of Stock Market’ are just some names given to famous Indian stockbroker, Harshad Mehta. Although, Harshad died in the year 2001, his life story gained limelight after the release of webseries Scam 1992. Since then, people are curious about knowing more about him and more intriguingly about Harshad Mehta’s son, Atur Mehta.

If you have watched the series, you probably know that Harshad Mehta had only one child, Atur Mehta. What many don’t know about Atur is that he, just like his father is an investor, businessman, and entrepreneur. Based on his father’s background, it will be safe to say that he probably is settled in Mumbai, however, there are speculations that Atur Mehta moved to the U.S along with his mother Jyoti Mehta after they won the 27 years old legal battle against all the charges.

After the reveal of the massive scams that Mehta played, he, his wife Jyoti Mehta, and brother Ashwin Mehta faced around 600 civil lawsuits and 76 criminal charges. The whole family had to go through the consequences that were brought to by Harshad Mehta. Most of their assets were seized and they ended up burdened under a hefty fine.

In the year 2001, after Harshad died of a heart attack, most of the charges on him dropped, relieving his wife and brother from most of the cases against the Mehta family. Although the fine of about  ₹2000 Crore still had to be paid, and Jyoti and Ashwin Mehta remained there to pay the tax demand after Harshad Mehta’s death. The case went on and the family fought it for almost 27 years before the tax Appellate Tribunal cleared them from whole tax demand.

Atur Mehta remained out of the sight of media and public

After the 27 years of court proceedings, Harshad Mehta’s family was finally able to live on their lives and it is believed that his son Atur Mehta and wife Jyoti Mehta moved to the U.S to live a peaceful life and to have a new start. Atur Mehta on the other hand never appeared in public, and for obvious security reasons, his identity has never been revealed.

Atur Mehta is also not on any social media and prefers to stay out of the public and media’s sight. He refused to give any interviews, photos taken or even revealing himself to the public based on the contacts that were made to him.

According to a report by Business Standard, Atur Mehta bought 23% stake in a textile company in 2018, listed on the BSE. Yet Atur keeps his identity hidden and keeps a low profile when it comes to media. Even nobody has any idea how he looks like now, and there is not even a real photo of him in which he can be seen clearly, although there is this one photo of him of 2001 where he could be seen mourning on his father’s death.

This is the only photo of Atur Mehta, and no other photos have been released by himself or available to the public yet. According to various other articles and reports, Atur did graduated from a private school and started a business of his own in Mumbai, but what exactly he does or the type of business he has remains unknown.

Interestingly, while trying to find Harshad Mehta’s son, Atur Mehta, many ended up looking for another boy named Atur Mehta who also happened to be settled in Mumbai and is a CTO & co-founder of a tech company called Square Off. Many believed him to be Harshad Mehta’s son but what they failed to interpret was that his son would have been older than 35 years now while Square Off’s founder seems too young to be the son of Harshad Mehta.

After being tired of all the netizens asking him various questions, the latter publicly said on his social media that he is in no way related to Harshad Mehta or his family.

So concluding with all the information we currently have about Atur, his whereabouts cannot be confirmed with since him and his mother moving to U.S still remains a speculation. Furthermore we will keep you updated as confirmations comes through. 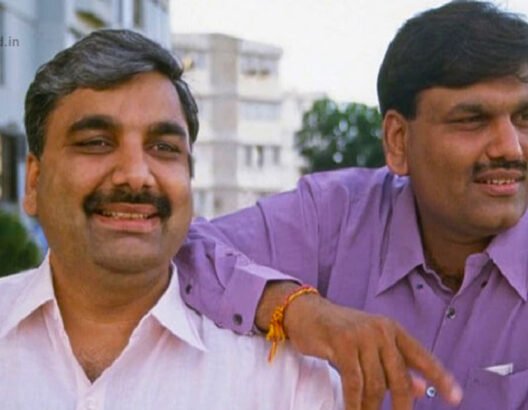