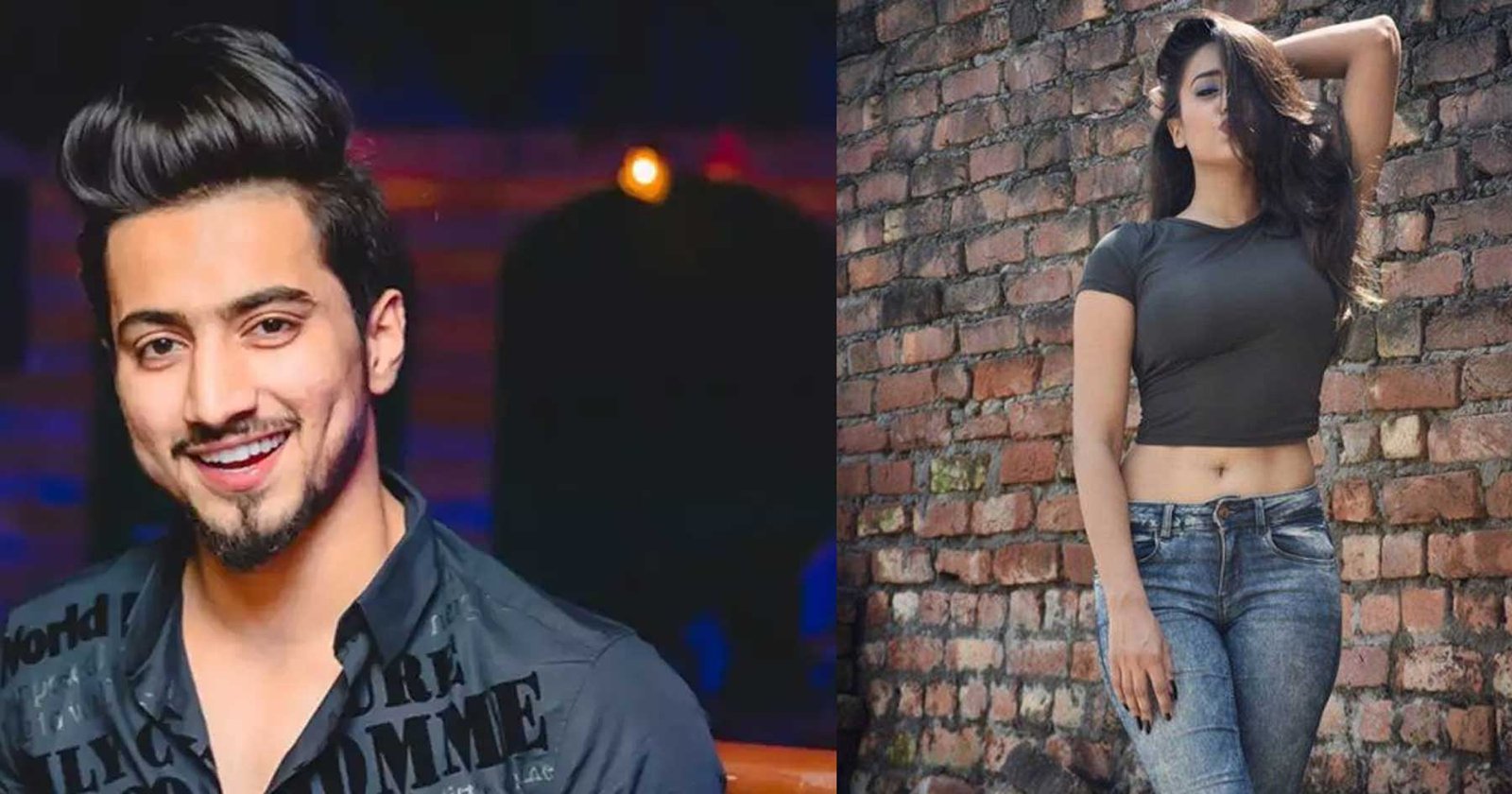 With the dirty spat going on between TikTokers and YouTubers in recent days, we just can’t hold our self back to think how much it could affect these youngsters who consider themselves as social media “influencers”. Well, if you don’t know what we are talking about, do not yet worry, we will be telling you all about it.

The pandemic might have been depressing for many of us, but the internet is what kept us entertained so far. So recently a war between YouTuber Carryminati and another famous youngster on the app TikTok, Amir Siddiqui broke out with various allegations made from each side.

This hilarious war soon took a serious turn when the YouTube community came out to be much stronger and many stood up in support of Carryminati, including your own Shaktimaan (Mukesh Khanna). Netizens lost their cool when Carriminati’s viral video was deleted by YouTube for violating its terms and conditions, and guess what they decided to do? Yes you are right, the wrath of the YouTuber and Meme fans was faced by the TikTok app itself and surprisingly the rating of this app on Google App store is 1.3 stars which were earlier 4.2 stars, which is in fact, a huge turn down for the app owners.

Now the question is how it could affect the TikTokers ? If you know about these social media platforms you probably know the one who gets on the top earns a living out of these, and most of the time become a full time earner.

Its obvious to conclude that the TikTokers who have a huge fan-base on the app would be affected if the app looses it’s reputation in the market, so how much these users actually make ? Let’s find out the top TikTokers and their earning!

One of the most popular users on TikTok, Manjul Khattar is one among the top stars in this list. His net worth is around 2 crore (2020) and he charges about Rs. 80,000 – 2,00,000 per event. With everything including his Instagram followers which is 2.2M and 13.9M on TikTok, his estimated earning would be around 5 lac per month.

Claiming himself to be a social media influencer, Amir Siddiqui also tops in this list, he may not have as much followers as others in this list but since the internet war between YouTubers and TikTokers broke out because of him, let’s consider him first.

So with a fan base of around 3.8M on TikTok, and only 591K followers on Instagram, his net worth is around 2 lac. With all the sponsorship and earning from both the apps (Instagram and TikTok), his estimated earnings would be around Rs. 50,000 per month, it could be higher or lower depending on the current circumstances of pandemic and no events going on.

Gima Ashi aka Garima Chaurasia is yet another famous star on TikTok, with a huge fan base of 20.3M, she probably has one of the longest presence on the app since she is on the platform when it was called Musically.

Her net worth is around $0.5M which is roughly 3.6 crores rupees. She promotes multiple products through her instagram handle and earn well with TikTok as too. Her estimated earning is around 4-5 lac per month.

Most talented of all and ironically also the one who started his career through YouTube, Awez Darbar has around 2.6M subscribers on his YouTube Channel and 5.5M on Instagram.Living in Mumbai, Awez has gained a whooping 24.8M fan base on TikTok itself. His net worth is estimated to be around Rs.2-3 crores and earns around Rs.3-5 lac per month (estimated).

The most popular of all, Mr. Faisu or Faisal Shaikh who claimed to be a Fashion Influencer on Instagram has a huge 12.1M fan base on the social media platform, along that he also has 28.2M following on TikTok.

He has probably the highest net worth estimated to be around $1 Million which is roughly Rs.6,00,00,000 (6 crore). His life also been most struggling as he earned mere Rs.50 per day with his job as a salesman and spend 9 hours in the heat to sell passerby clothes. A journey which changed the life of this struggling youngster, now owns a BMW. His estimated earning would be around Rs.5-6 lacs per month, and could be more depending on the sponsorship he has.

Avneet Kaur, the youngest of all, who started her career through the famous dance reality show, Dance India Dance and also being a Television star gained more popularity when she joined TikTok. With a fan base of around 21.4M on TikTok and 10.3M on Instagram, her net worth was estimated to be around $0.5M (Rs.3.6 crore).

Avneet’s estimated earning is around Rs.16 lac per month.

Jannat Zubair tops the list, with having 26M fans on TikTok and 16M on instagram, her net worth is around $1 Million, and she earns around 20 Lacs each month from various sources (estimated). 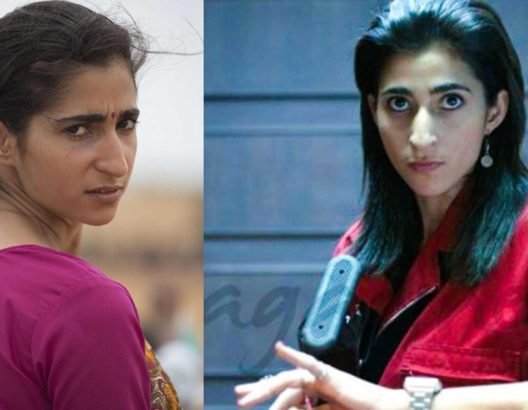