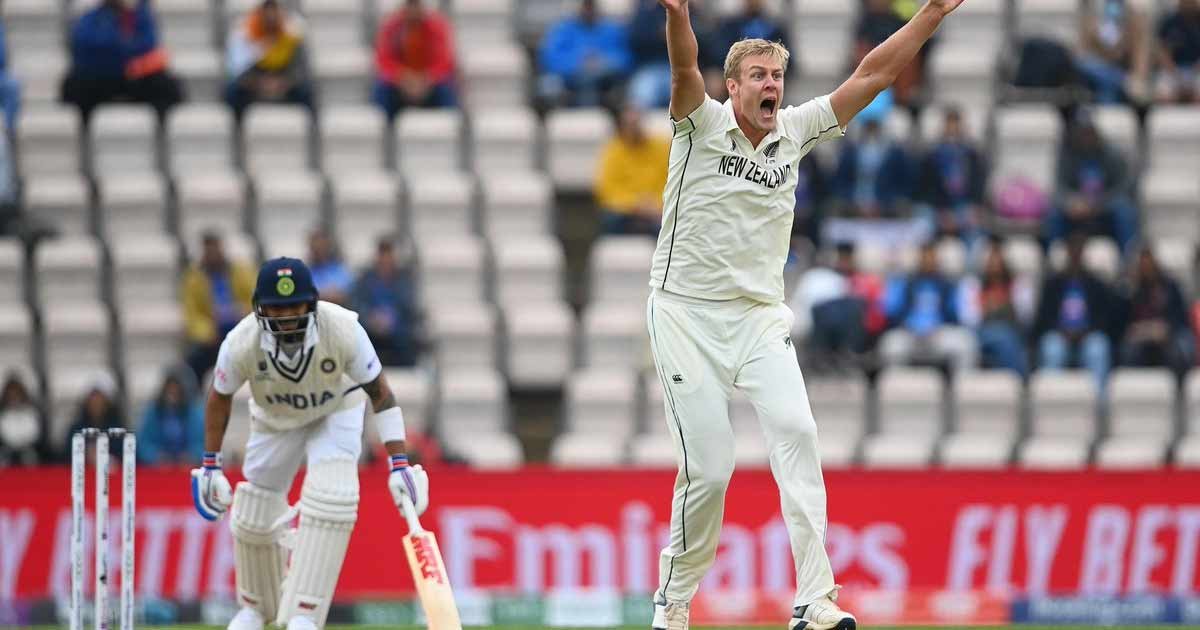 Virat was the first wicket of the morning, adding nothing to his previous night’s score of 44.

Starting day 3 of the World Test Championship final, the Indian team continued their inning with 146 runs on the board and three wickets lost. After Kane Williamson won the toss and invited them to bat first, Team India was pleased with their batting performance.

Facing just the eighth delivery of the day, Virat was stuck on his pads by an in swinging delivery from Kyle Jamieson. The on feild call was out, and Kohli reviewed the decision but it was hitting the wickets, so Kohli had to depart. This was a major setback for the Indian team, as Kohli was their leading scorer from the previous night. Many expected Kohli to score his 71st test century, but he couldn’t add a single run to his total overnight.

New Zealand pacers bowled exceptionally well in today’s morning session, limiting India’s total to 68 for the loss of four wickets in the first session of day three. Kyle Jamieson was the standout performer for the Kiwis, bowling 12 maidens in his 21 overs and picking up three crucial wickets while conceding only 27 runs.

While cricket commentators laud Jamieson’s spell, Indian fans are less impressed with the player. They began by taking Jamieson’s Instagram posts and flooding the comment section with abusive remarks. It’s really unfortunate to see fans venting their frustrations on a player who bowled exceptionally well for his team.

While this is not the first time, we’ve witnessed wraith of Indian fans on social media for dismissing or playing better against their team. Indin is 213/9 with Jadeja and Shami on the crease. 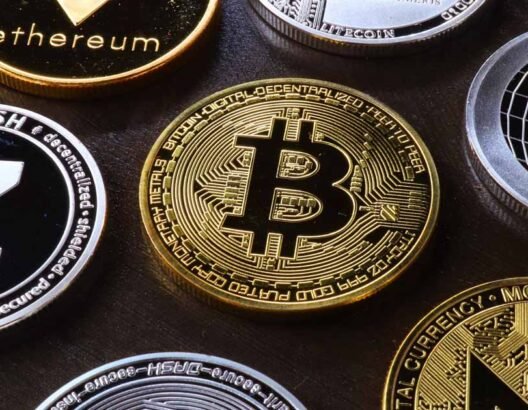