The Indian Rupee(₹) is India’s official currency. The issuance of currency is controlled by the Reserve Bank of India under the RBI Act 193. The word ‘rupee’ comes from the Sanskrit word rupyakam, which means silver coin. It owes its origin to rupiya, issued by Sher Shah Suri in 1540-45. These rupee symbols help our currency to stand out from others and helps to differentiate it from similar currencies, which are Pakistan, Sri Lanka, and Indonesia.

Who Designed the Indian Rupee Symbol?

Udaya Kumar, a postgraduate in Design from the Indian Institute of Technology Bombay, conceptualized and designed the Indian rupee symbol ₹. His design was chosen from around 3000 concept entries received by the Ministry of Finance through an open competition among resident Indian nationals.

The process of establishing and implementing this new identity is underway through various digital technology and computer applications.

The sign is designed by combining Devanagari “Ra” and the Roman Capital “R” with two parallel horizontal lines running at the top envisioning the national flag and also the “equal to” sign. The Indian Rupee symbol was adopted by the Government of India on 15th July 2010.

The rupee symbol is a mixture of Devnagri Ra and Roman R and the letters are derived from the word ‘Rupiah’ in ‘Hindi’ and Rupees in the English language.

The horizontal lines on the Symbol at the top ₹ (horizontal) is known as Shrio Rekha which is a unique feature of the Devnagri Script. The Rupee sign preserves this feature of the Indian script.

The rupee sign has two horizontal lines with a little space in between. This is designed in such a way as to create a background of the tricolor which is the national flag of India.

The creator of the rupee symbol, Udaya has designed the sign keeping in mind the other currency symbols. It also looks like a part of the symbol family while retaining its individuality at the same time. 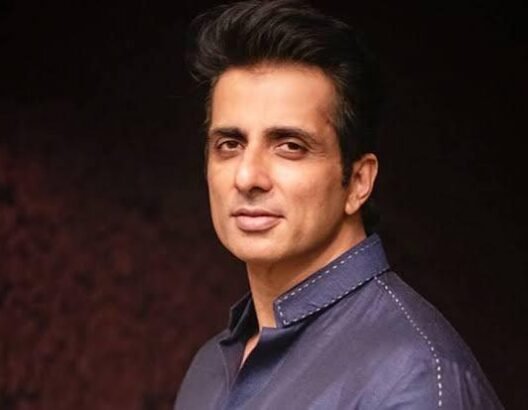