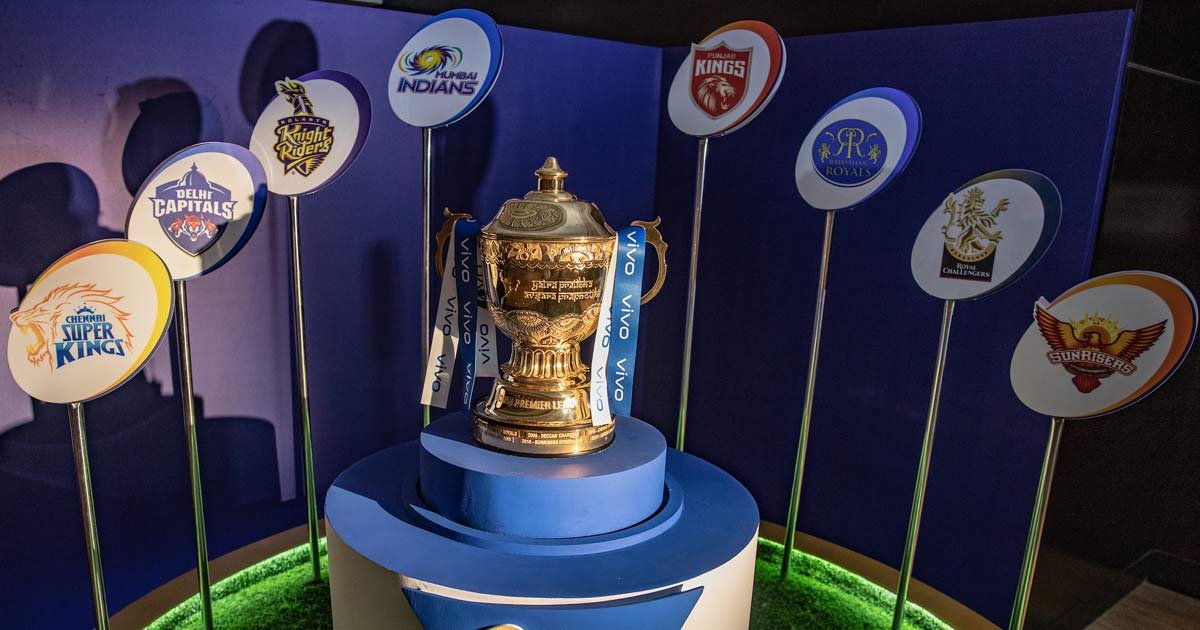 IPL 2021 Auction: The mini-auction sounds mini, but it has made many millionaires, the most expensive buy of all time in IPL history happened in the auction for IPL 2021. Chris Morris has been bought by Rajasthan Royals for a whopping price of 16.25 cores. The New Zealand pacer Kyle Jamieson who made his debut last year against India secured a massive Rs 15 Crore deal from Royal Challengers Bangalore.

A total of 292 cricketers went under the hammer: 164 Indian players, 125 Overseas players, and three from associate nations. While 78 players found buyers, 214 failed to do so.

Here are the most expensive buys from auction:

While Chris Morris became the most expensive buy ever, K Gowtham becomes the highest paid uncapped player. Glenn Maxwell found a new team after playing for Punjab Kings for so long, even after a bad season Maxwell was brought by RCB for Rs. 14.25 crores.

There were a few surprises as the leading run-scorer of BBL didn’t get a buyer, but Riley Meredith, who represents Hobart Hurricanes has been bagged by Punjab Kings in 8 crores. A total of 214 players went unsold in the miniauction. 134 Indian players and 107 overseas playersfailed to attract any buyer.

Some of the big names that went unsold in IPL 2021 auction are: 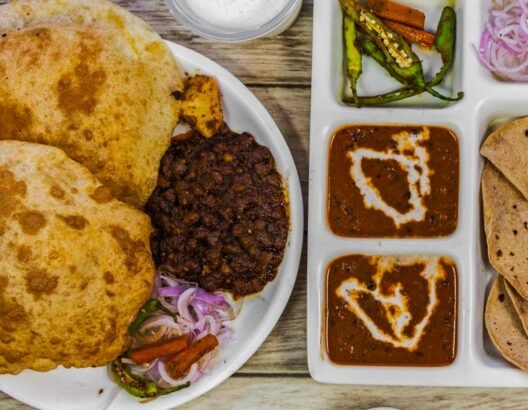 5 Best Food To Try While in Delhi

5 Best Food To Try While in Delhi