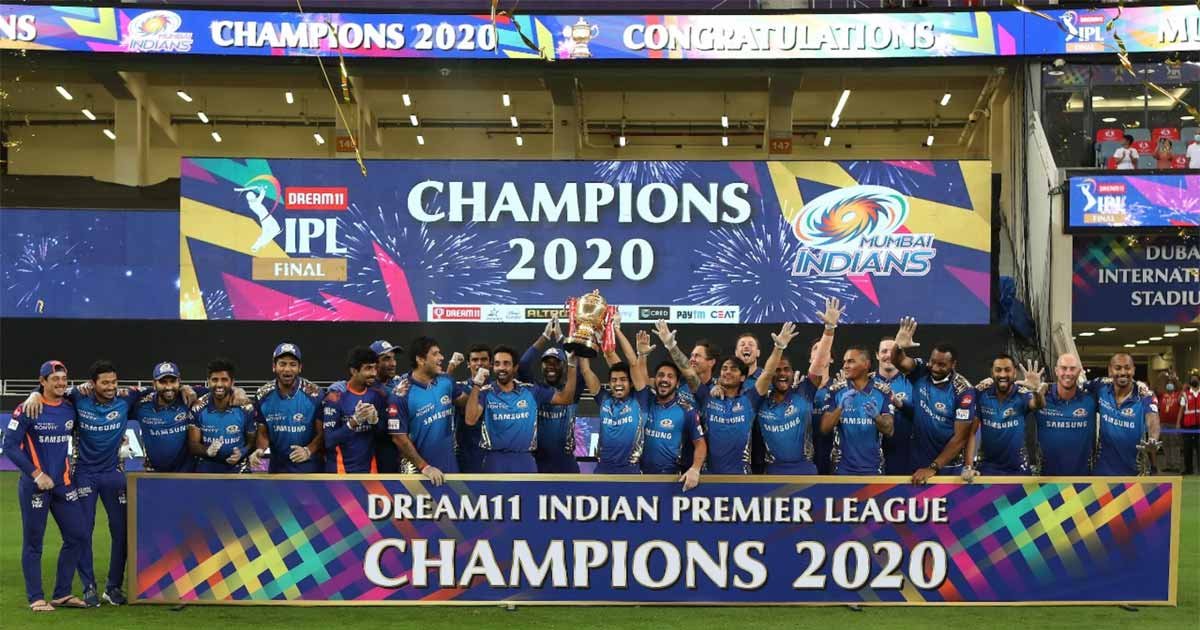 The list for released and retained players for IPL 2021 is out now – few major surprises in the list of released players, Glenn Maxwell, Steve Smith, Aron Finch, and many other star players were released before the mini-auction for IPL 2021.

Chennai Super Kings had a rough season in IPL 2020, and finished in 7th position, with the same number of points as Rajasthan Royals – 12. CSK missed their Mr. IPL, Suresh Raina, and off-spinner Harbhajan Singh was unavailable for the tour. While there were many speculations that whether the team will retain Suresh Raina or not, but the team has decided to retain their star player.

CSK have traded Robin Uthappa from Rajasthan Royals in all cash deal.

Delhi Capitals had a great start to their season but failed to capitalize in the latter part of the league. DC managed to form a great team that even Anjikya Rahane had to warm the benches for most of the games.

The on-off form of KXIP had been the story of their IPL history. Major surprise came from the camp after they released Glenn Maxwell, Sheldon Cottrell, and James Neesham.

The four time IPL champion, Mumbai Indians had released their star performer James Pattinson, Nathan Coulter Nile and Mitchell McCleneghan. While Lasith Malings has announced retirement from franchise cricket, he was also named in the list of released players.

RR finished eighth in the points table and that has been the case since their past few IPL campaign. That might be the reason they’ve decided to release their captain Steve Smith. Sanju Samson will be captaining the team from now on.

Aaron Finch who has the record for playing almost every IPL franchise, he has been released again. Morris, Steyn, Moeen Ali and Shivam Dube had been released.

SRH had a great last season, they managed to finish in the top 4. They haven’t released any player from their playing eleven which played in most of the matches. Billy Stanlake, Sandeep Bavanaka, Fabian Allen, Sanjay Yadav, Prithviraj Yarra had been released from the squad. 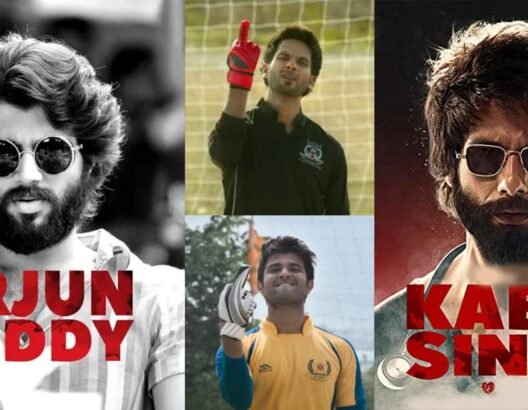