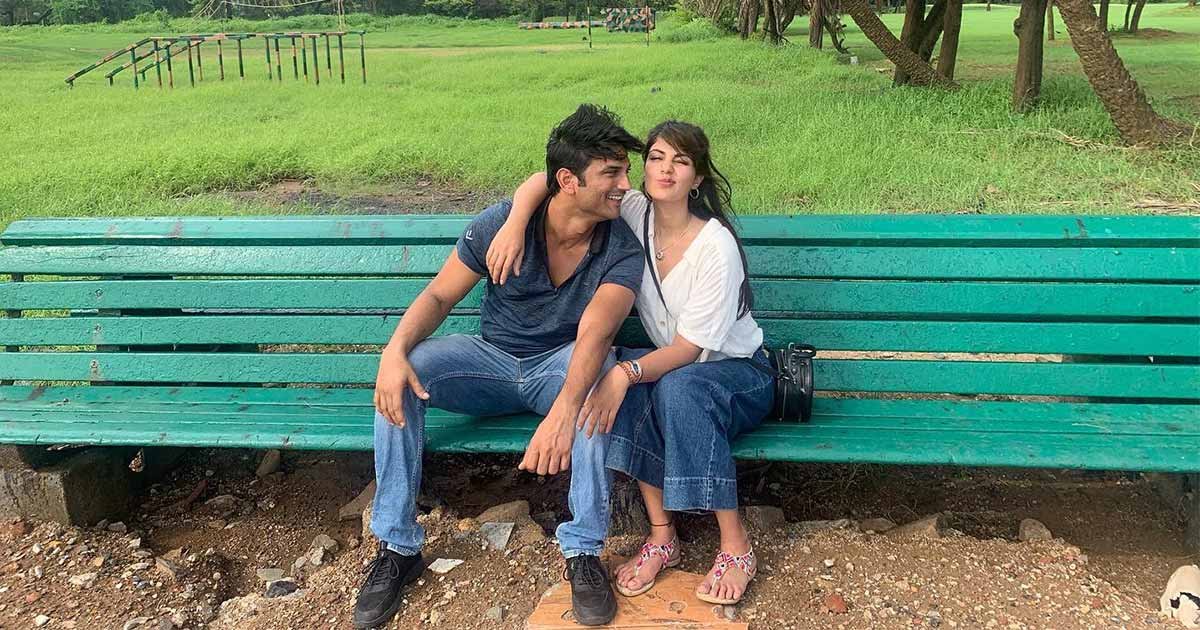 Bollywood actress Rhea Chakraborty has been a constant target of some of the fans but this time she took her own stand and responded by saying Enough is Enough.

It’s been over a month since Sushant left us, no one knows what prompted him for the decision. Rhea has been a constant target of fans because of the news going around on social media but there is no official statement from the police yet. Fans have been using unofficial information and targeting a group of people, but the police haven’t released any statement yet.

Police recorded statements of people linked with Sushant Singh; directors, actors, and friends as well to find out more about the actor’s suicide.

Many have been suffering from the whole situation – the death of a loved one and how people are reacting to it. Similarly, Rhea chose to stay silent for the most part but after a month she shared a snapshot of a message from user mannu_raaut.

The text said: “I make sure u will be r**ed n murdered! U b**ch commit suicide otherwise I will send people to kill u sooner or later!”

“Do you realize the seriousness of what you have said? These are crimes, and by law no one, I repeat NO ONE should be subjected to this kind of toxicity and harassment (sic),”

She concluded her post by saying “ENOUGH IS ENOUGH” and asked cyber cell to look in the matter.

Earlier Rhea shared an emotional note – she wrote – Still struggling to face my emotions.. an irreparable numbness in my heart. You are the one who made me

believe in love, the power of it. You taught me how a simple mathematical equation can decipher the meaning of life and I promise you that I learnt from you every day. I will never come to terms with you not being here anymore.

I know you’re in a much more peaceful place now. The moon, the stars, the galaxies would’ve welcomed “the greatest physicist “with open arms.

Full of empathy and joy, you could lighten up a shooting star – now, you are one. I will wait for you my shooting star and make a wish to bring you back to me.

You were everything a beautiful person could be, the greatest wonder that the world has seen. My words are incapable of expressing the love we have and I guess you truly meant it when you said it is beyond both of us.

You loved everything with an open heart, and now you’ve shown me that our love is indeed exponential.

Be in peace Sushi.
30 days of losing you but a lifetime of loving you…

Eternally connected
To infinity and beyond.

Do you think this behavior is justified by fans? 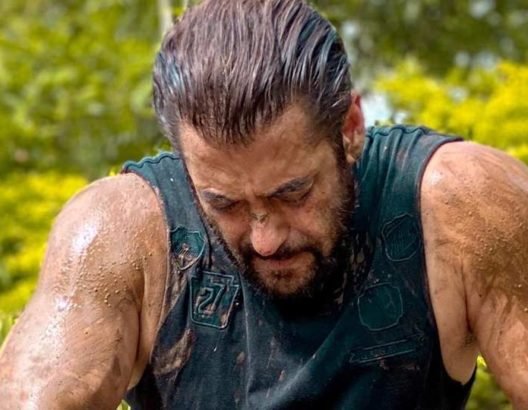