Jyoti Mehta is the wife of Harshad Mehta. Harshad Mehta rose to fame on Dalal Street in the early 1990s before being charged with the 1992 scam, effectively ending his bull run. People have learned about his life and how he managed to pull off a multi-million dollar scam over the years, but what about his personal life? A life away from the hustle and bustle, with his wife, Jyoti Mehta.

Harshad Mehta is well-known for being the prime accused in the Rs 4,000 crores security fraud that occurred in the early 1990s. The scam was investigated by the CBI and later aired as a limited series on Sony Liv: 1992 Scam: The Harshad Mehta’s Story.

The web series focuses on how Harshad Mehta was able to continue the fraud for so long due to flaws in the Indian banking system. His wife, Jyoti Mehta, was an important character in his story, so if you’re interested in learning more about her, you’ve come to the right place.

Who is Jyoti Mehta?

Jyoti and Harshad married at a young age, and she has been by his side through thick and thin. Jyoti has always been there for him, from when he first started working in sales to when he became a stockbroker. She was a housewife, but after his husband was arrested, she took matters into her own hands and became the breadwinner for her family.

The responsibilities were on Jyoti. The road was tough, but she made her way through it, she got involved in a series of legal battles to attain the money that her husband had the rights to.

Unfortunately for Jyoti, her personal life did not improve, as almost 9 years after her husband was arrested, she lost him to a sudden heart attack while he was incarcerated in Thane prison. After the incident, she moved with her in-laws.

Jyoti Mehta filed a case in 2014 and won a legal battle in 2019 against a Mumbai-based broker, Kishore Janani and Federal Bank who owed Harshad Mehta Rs 6 crore since 1992. The final report suggested that Jyoti was entitled to receive the entire amount with 18% interest, which in near to 500 crores.

Where is Harshad Mehta’s Wife now?

Because Jyoti is the sole beneficiary, she is entitled to the full amount plus 18% interest. While some reports claim that Jyoti and her family moved to the United States to start a new life, others claim that they are currently residing in Mumbai, India.

Neither of these claims has been confirmed, and it is unknown where they are. The family is not visible on any social media platform. She managed to avoid the public eye and refused to speak to any publication about the scam and what happened next, making it nearly impossible to find information about her. She clearly wants to move away from her past and away from prying eyes, surrounded only by the people she cares about, her family and loved ones. 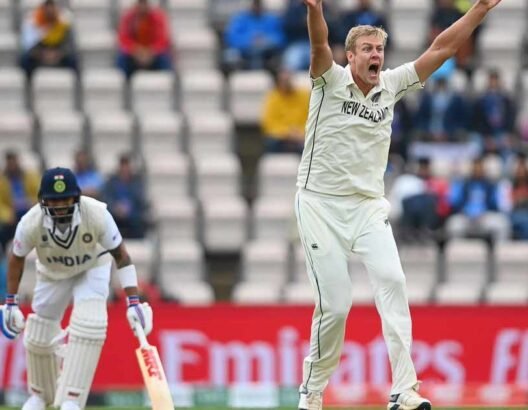