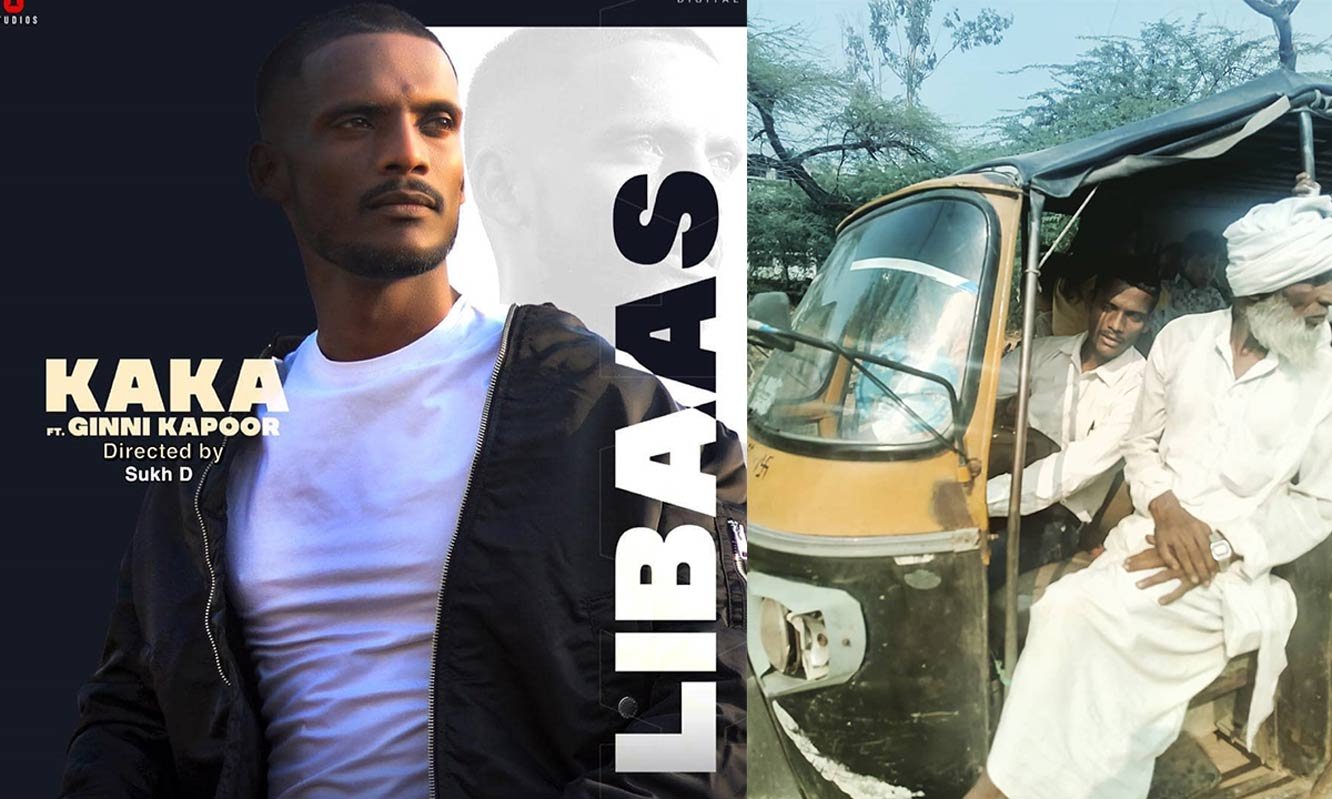 Rising from the ashes suits very well to this super talented Punjabi Singer, Kaka a.k.a Kaka Ji. Kaka who’s real name is Ravinder Singh. Kaka was just an average guy before he got his first music launch named Keh Len De, which was a hit and he got immense popularity with the song. However, this wasn’t his first song, his first song was named Scene-4 that he uploaded on his own YouTube channel, but later either deleted it or made it hidden.

Kaka’s real name is Ravinder Singh and he came from a economically weak background. Not much is known about his family but Kaka’s father worked as a mason. Kaka’s date of birth is unknown till now, but he was born in the year 1994 in a small village/town called Chandu Majra, Patiala, Punjab.

Kaka chose to be an engineer and pursued B.Tech in Mechanical Engineering after which he did some jobs to earn but never left singing and writing songs. His YouTube and Instagram posts shows that he has always been passionate for singing and more for writing as well.

Kaka’s first official music video was Keh Len De, however his other super hit song Kale Je Libas di was written by him way earlier, since there is a video on his channel titled Libaass….., in this video Kaka can be seen sitting with some of his friends singing the song without music while his friends singing along and enjoying it.

Kaka’s musical journey begins way before he hit the ladders of success, the posts on his social media shows how Kaka was always writing poems and lyrics for songs, some of which are in Punjabi and others in Hindi and English as well.

While the singer seems very humble and down to earth in his videos and public, he also doesn’t share much of his personal life with his fans. Very little has been known about Kaka after his songs got viral, but there are a lot of interesting things that fans learned through his posts on social media accounts.

One of the most interesting post on his Instagram that we found was shared by him almost a year ago which clearly shows how much struggle he faced in life and how positive he kept himself through out his struggling journey. Here take a look –

The post shows how he had been constantly rejected for jobs, his writing, compositions, projects, songs and even his face. But in the end, it is his face that makes him stand out from the rest. Apart from his fabulous voice and writing capabilities, he went viral for how he looks, and even the song Kale Je Libas Di narrates how he was rejected by a girl for the color of his skin. It is very clear that Kaka had been through a tough time all his life but still managed to be where he is now.

The above post is another example of Kaka’s confidence and positive attitude towards life. The post is in Punjabi and tells about the amount he has to give back to his friends. 3rd line says about a song that he wants to release, and the rest text is about him arranging money and songs he wants to release, in the last line he is telling himself to keep patience. He also mentioned two of his friends in this post stating that “most of the people were there just to show off, but these 2 actually helped him”.

Travelling seems to be one of the things Kaka enjoys the most. He even went to places like Unna, Himachal Pradesh on his 100cc motorcycle, a Bajaj CT 100. He was also seen travelling to Rajasthan on his motorcycle and one of the posts mention him travelling from Punjab to Assam.

Kaka also likes to workout and shared some posts of him working out at his home. Apart from these, he likes tattoos as well but has no tattoos on his own body. He also enjoys whiskey and Signature seems to be one of his favorites. That all being said, writing remains one of his top interests of all, you can see a lot of posts particularly containing his writings.

Apart from everything else, Kaka seems very shy on camera and around female co-stars as was seen in one of the video. Kaka has an average height of around 5″8 – 5″10 and has a lean build.

Kaka also said that he do not sell neither buy songs from anyone and will never sign a bond (contract) to any banners. He also says that the people who tell him “Kaka tu bhai h apna” (Kaka, you are brother) are the ones he never trusts on.

Kaka also draws sketches which absolutely look amazing, and we’re not talking about sketching as a hobby but those actually look too professional. Rumor is that he has worked for an Architectural firm but that doesn’t seem an actual fact since he completed his graduation as a mechanical engineer.

He surely is an idol for many youngsters and one can learn how to remain focused towards his/her goal in life despite everything that tries to put you down. It’s been almost a year since Kaka was exposed to the limelight and there are years to come that would give his fans more clear picture of him.

We wish Kaka a great success in upcoming years and hope that he will keep entertaining us and his fans with his mesmerizing voice and unforgettable lyrics in his music. 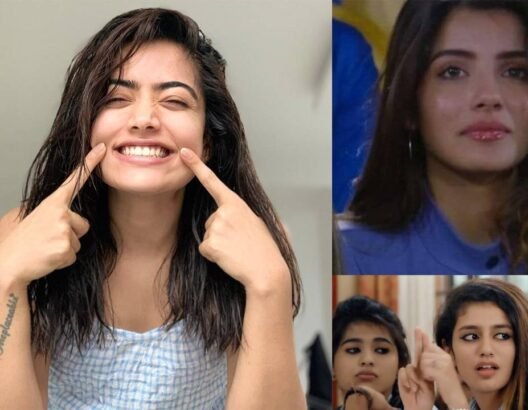