The reply came after Urmila Matondkar’s said that Kangana is doing this to get a BJP ticket.

Kangana hits out at @UrmilaMatondkar over her remark on ‘BJP ticket’.

I don't have to work much to get a ticket: Kangana Ranaut (@KanganaTeam), Actor tells Navika Kumar on #FranklySpeakingWithKangana. pic.twitter.com/wrlzgr4zB7

Urmila is known for her roles in movies like Rangeela, Judai, Masoom, Judaai, Bhaao, and many more hit films.

“The entire country is facing the menace of drugs. Does she know Himachal is the origin of drugs? She should start from her own state.” (Referring to the Kangana’s comment on Bollywood’s drug mafia)

Urmila also attacked Kangana for getting Y-category security after she received threats from Shiv Sena leaders, including Maharashtra Home Minister, “Why did this person who has been given Y-security from the taxpayers’ money didn’t give information about the drug nexus to the police?”

Urmila also said during the interview that “When Kangana was not even born, Jaya Bachchan was in the film industry,” she said that Kangana can’t lash out at senior colleagues.

Kangana lashed out at Jaya Bachchan after her comments that appeared to accuse Kangana of being ungrateful of what the industry has given to her, using a Hindi proverb, “jis thali mein khate hain usmein chhed karte hain.”

In response to the remark, Kangana said: “What ‘Thali’ is Jaya Ji is referring to? There used to be a thali which had 2-minute roles and item numbers and a romantic scene, that too after sleeping with the hero. I taught this industry feminism and decorated that ‘thali’ with women-centric and patriotic films. This is my ‘thali’, not yours.”

While some have come to Urmila’s support, some also favored Kangana’s statement.

Where was your feminism you dumb ass when Urmila called me Rudali and a prostitute? You fake feminist shame on entire woman kind, do you know a human don’t just have physical body we have emotional body, mental body and psychological body as well, rape isn’t just intercourse!! 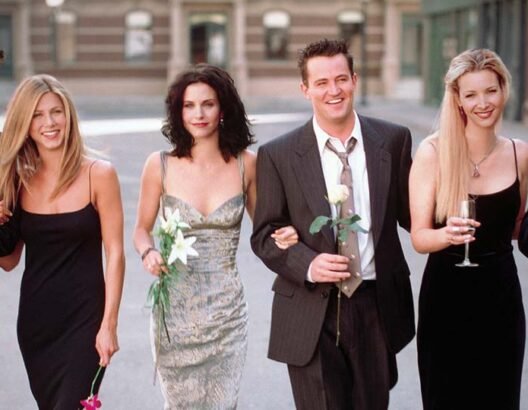