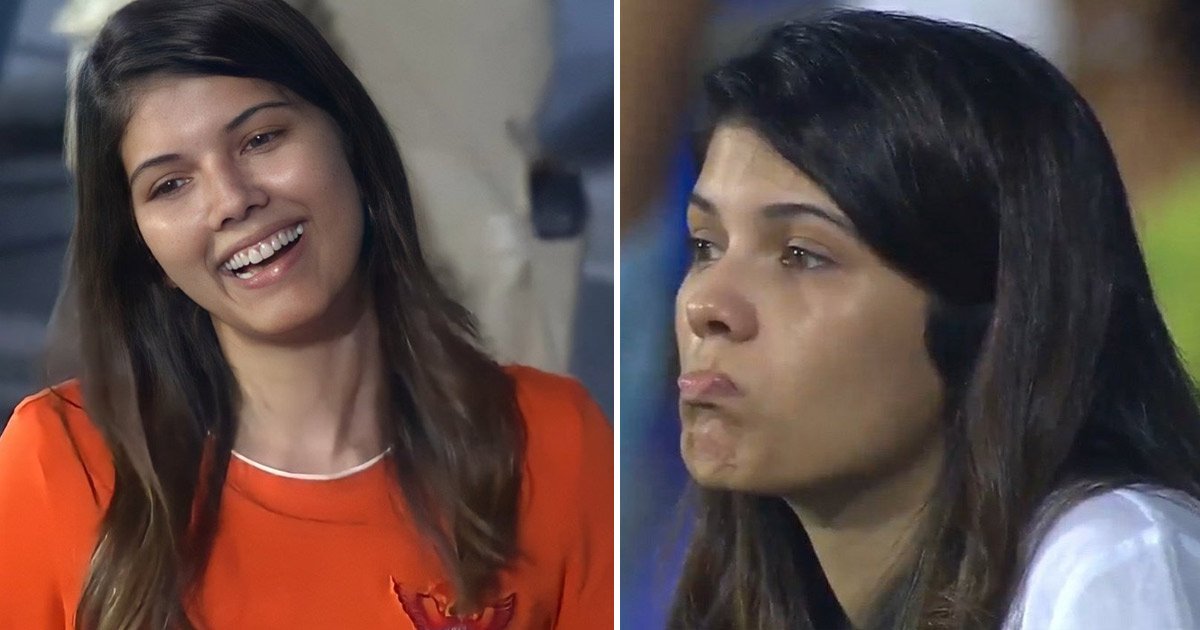 Kavya Maran, the internet sensation, was trending on Twitter following SRH’s loss to RCB by 6 runs in Chennai. Kavya’s popularity has grown to the point where fans want SRH to win every game so they can see her smiling. However, this is not her first appearance for her franchise; she has also been supporting SRH from the stands.

So far, SRH’s season has been disappointing, as they have only won one of five matches played while losing three of those games in which they were in commanding positions to win. The only win for SRH meant a lot to the fans and Kavya, who couldn’t stop smiling after the match was over.

After three consecutive defeats in IPL 2021, SRH finally recorded their first win of the season. Following the victory, SRH CEO and Orange Army fangirl Kaviya Maran was seen with a big smile on her face, as she is often seen in the stands cheering on the Orange Army.

Here are some little known facts about Kavya Maran:

Who is Kavya Maran?

Kavya Kalanithi Maran was born in Chennai on August 6, 1992. Kavya rose to prominence during the IPL 2016 when she shared the trophy with David Warner. For many years, she was referred to as the SRH’s mystery girl.

Kavya Maran is the only child of Kalanithi and Kaveri Maran. Her father is the founder of Sun TV and the owner of the Sunrisers Hyderabad, and her mother is the highest paid businesswoman in India. Not only that Kavya is also the great-granddaughter of late Tamil Nadu Chief Minister Muthuvel Karunanidhi.

Kavya’s father began his business in the 1990s with a monthly video news magazine and gradually grew to become the highest paid CEO in the country. Kavya’s father is one of the top 20 richest people in India.

Kavya’s passion for cricket is well-known. She has also been an active participant at the auction table, alongside Muralidharan, VVS Laxman, and Trevor Baylis. This is enough to know she adores cricket, and she is frequently spotted at SRH matches.

Kavya graduated from Stella Maris College in Chennai with a B.Com. After completing her B.Com, she interned at Sun TV in a variety of departments, including programming and content. A couple of years later she moved to New York and enrolled in the Leonard N Stern School of Business for an MBA. Kavya, now 27, is unmarried and focuses on her career.

She returned to India after finishing the course and was given the responsibility of running the operations of the IPL team, Sunrisers Hyderabad. She is currently in charge of Sun NXT, the Sun TV network’s OTT platform, which has more than 20-25 million users.

Kavya has managed to avoid social media or has remained hidden from the public eye. Many fake accounts were deleted by social media for using her identity.

Sunrisers Hyderabad joined the IPL in 2013 after acquiring the Deccan Chargers. SRH has had seven captains and has won 53 percent of the 132 matches they have played. They won the IPL in 2016 and have been a regular participant in the IPL playoffs since then.

There’s no denying that SRH has gained new fans as a result of their CEO, but now fans want SRH to win the rest of their games so they can see Kavya smiling.

Finally She’s Happy Today Feeling Good For Her I Hope We Will See Her Smile In Next Matches Also #kavyamaran pic.twitter.com/TU6QLSDA6f

The only reason I want SRH to win!#kavyamaran ♥️ pic.twitter.com/q5r3kGnrRz

Loved reading about Kavya Maran, read about the girls who became overnight sensation of the nation. 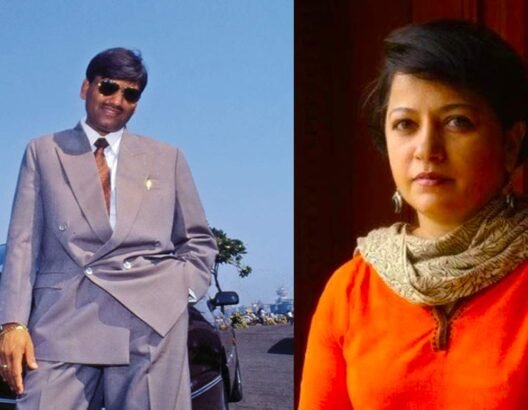