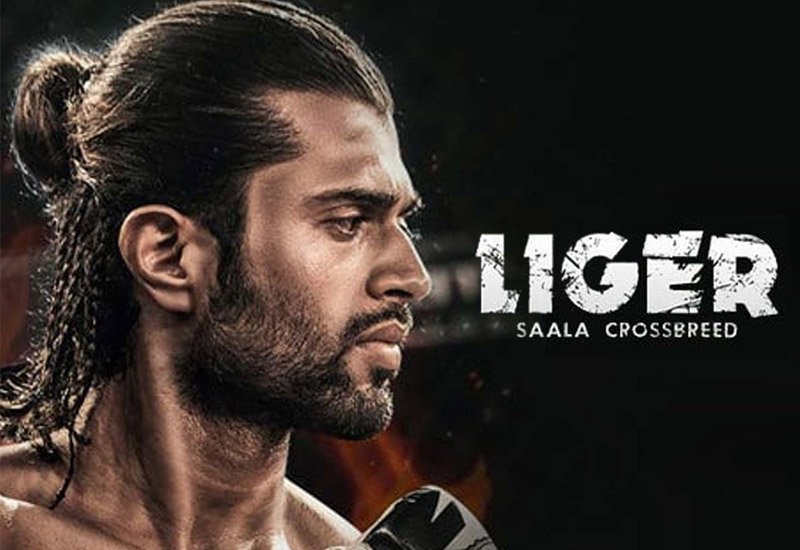 Liger’s reviews for Deverakonda’s highly anticipated film are now available, and in a nutshell, fans absolutely hate it. There is no boycott trend, but the film itself does not stand out.

“Liger” is what you get when you cross a lion and a tiger, right? Did you get it? You can expect to feel this way throughout the film.

The movie had so much potential to be a blockbuster, with Mike Tyson in the film, the fans were really excited about “If you are a fighter, then What am I” but so far the audience hasn’t showed any love for the movie and are not considering to watch the movie.

Despite the effort and promotion put into the film, it failed to provide something new to viewers and failed to leave an impression because there is simply no innovation in the way it is presented. Liger has been described as “cringey” and “glad the movie is over.”

Here’s what the audeince has to say.

Puris biggest strength is the hero characterization and dialogues but in this movie he went completely over the top and it goes into the cringe zone. Tysons character is ridiculous.

This is not a movie for VD to enter the Pan India market. Bad Choice #Liger

My Review of #Liger. Or as a song in it suggests, better title would have been #Aafat! So cringey that it gives enough ammo to boycott gang to fire all cylinders. #VijayDeverakonda and #AnanyaPanday both deserve better than this cringe-fest. #LigerReviewhttps://t.co/zetfWzNdSo

#liger is available in Hindi , Tamil and Telugu . But the one that would have worked best is the Mute version . Seriously ! I need everyone to shut up. What an assault 🫠

Such a wasted opportunity for a movie that got good hype. All it needed was a decent talk! #LigerSaalaCrossbreed #LigerMovie #LigerReview

You know how some films take time to expanding your brain. Well Liger’s flaws are revealing one by one and my head hurts.

If you want to go for Liger, you should, and tell us whether you liked the movie or not? 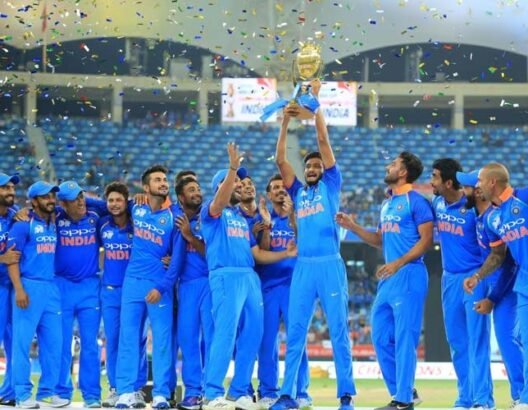