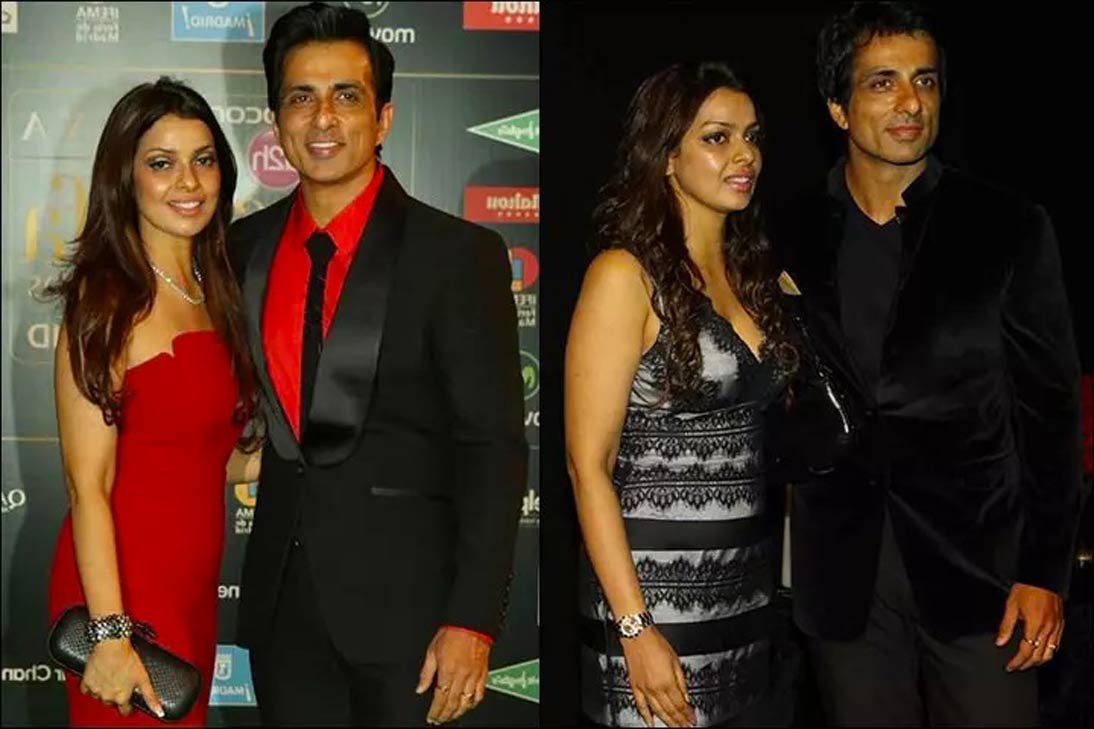 Sonu Sood may have played too many roles as a villain but we know for sure he is a real-life hero. From helping the people during lockdown to reach their home safely, and to help many with their studies by providing them books, Sonu definitely played the role of a hero for many in real life. What most people don’t know about him is the person behind his success. We’re talking about Sonu Sood’s wife, Sonali Sood, who has been with him in all the ups and downs of life since they got married for more than 24 years.

Who is Sonu Sood’s Wife ?

Sonali Sood, whom Sonu Sood married in 1996 is from South India and is Telugu. The duo met during their graduation years in an engineering college in Nagpur and have been in love ever since. Marrying your first love is one of the most beautiful things that could happen in someone’s life, and this is exactly what happened between the two. In one of the interviews, Sony mentioned that Sonali was his first love and we can imagine what a lucky man he is.

They both tied knots on September 25, 1996, and moved to Mumbai in a 1 BHK flat soon after where they shared the same flat with 3 other people. Sonu Sood wasn’t an actor till now, but his wife never complained about the life and was as supportive as she could be to Sonu.

So, Sonali married Sonu before he was a successful man, and according to him, she is a very mature and intelligent lady who has always been supportive. Although she didn’t want him to become an actor, she never stopped encouraging him.

In the year 1999, Sonu made his debut in the South Indian film industry in a Tamil movie Kallazhagar and continued to get offers for more movies after. His first Hindi movie came out in 2002, titled Shaheed-E-Azam in which he played the role of freedom fighter, Bhagat Singh.

In 2005, Sonu played role in the movie Aashiq Banaya Apne alongside Emraan Hashmi, which was a hit movie of Bollywood. Sonu Sood’s career as an actor was in the right direction, all thanks to his supportive lady love who always stood by his side.

Although Sonali Sood doesn’t appear on camera much, she was always seen alongside Sonu during award ceremonies and movie industry events.

Sonali and Sonu are blessed with two young boys, Eshaan and Ayaan and just like their mother, both remain out of the limelight. It’s rare to see the family all together on camera. Although, Sonu shares some loving photos with his family from time to time, and elder son Eshaan is all grown up now.

Just like his father, Eshaan Sood has also watching his fitness goals and sharing the same over his Instagram profile.

You know you did something great when you see your photo printed on a Boeing 737 airplane, thanking you. This is exactly what happened to Sonu Sood recently when he was honored by airline company Spice Jet by placing a photo of him on one of their passenger airplanes, with a message written “A Salute to the saviour, Sonu Sood”. It was done to appreciate Sonu’s efforts during the coronavirus crisis. Sonu was one of the very few people who stepped out way ahead to help any and everyone in need during the pandemic.

In response, Sonu shared the following photo on his Instagram profile with caption: ‘When prayers of your parents are with you then nothing is impossible ❤️’.

Sonu and Sonali Sood’s love story is proof that no matter what, if you have the right person along your side during your struggling time, there is nothing that could stop you from achieving the height of success. What this generation needs to learn from this lovely couple is that if you are affectionate and passionate for your partner, life becomes way more beautiful and easy to live. 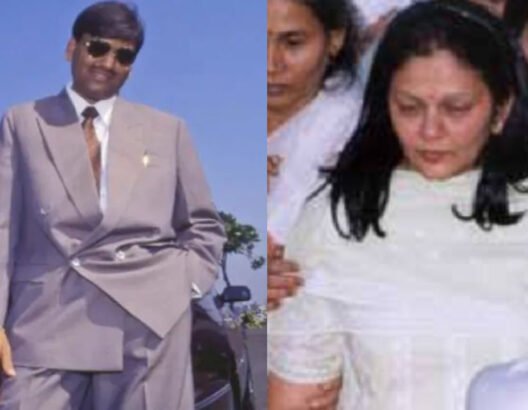