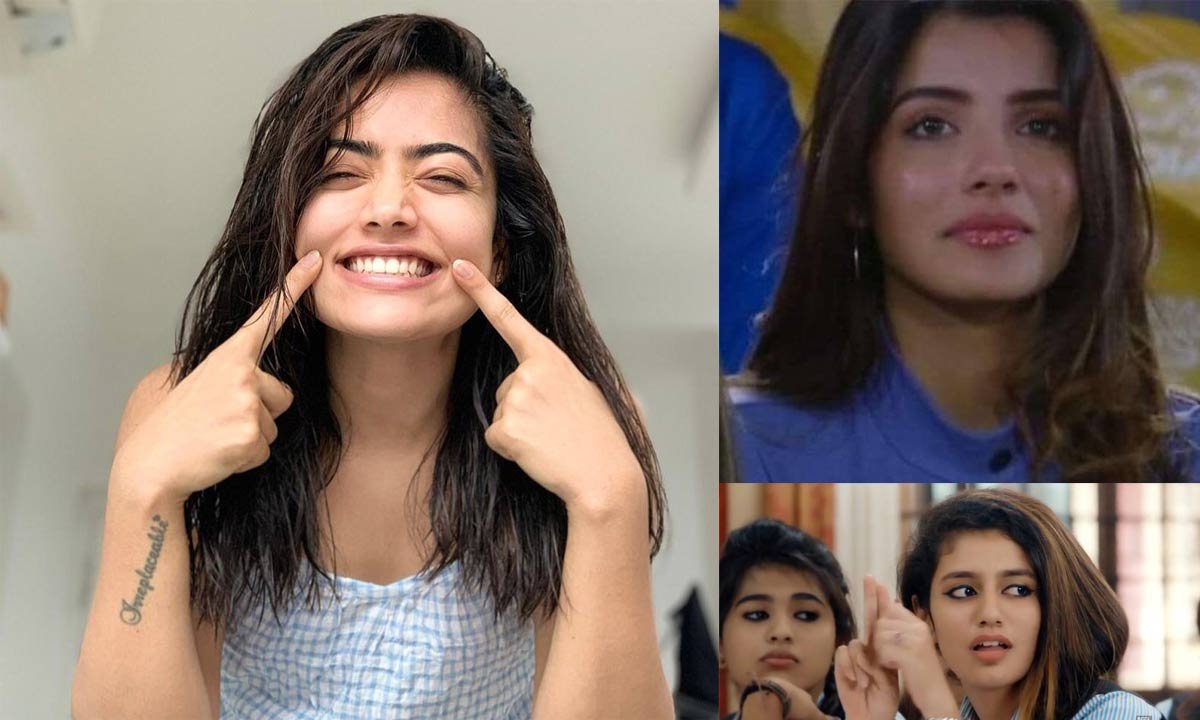 Social Media is a strange place and its power is such that it can change the life of a person by either making them an overnight star or one could easily become meme material. But we’re not talking about memes today and will talk about what netizens have termed, the National Crush of India.

We know that there has always been some girl who we never heard or knew about, yet suddenly everyone starts sharing either their video or photo all over the internet and most of the time they are declared the National Crush of India. While some of these are movie stars, some are just random pretty ladies who happened to be in the right place at right time, probably!

Aditi Hundia’s photo went viral on social media after she attended a 2019 IPL Match played between CSK and MI. The cameraman on the ground focused on her during the match and in no time she became the national crush of India. But that’s not all about her, Aditi Hundia is in fact a Miss India 2017 pageant where she was crowned Miss India Rajasthan. She belongs to Jaipur, Rajasthan, and is a big fan of M.S Dhoni & Virat Kohli. She also represented India at the prestigious Miss Supranational contest in Poland. Overall she is talented, beautiful and it’s not surprising that she got so much attention with just one of her photos.

Its safe to say that this pretty young lady became the national crush of India in 2017, and to top it all, it was none other than SRK himself who posted this photo of her, not intentionally but this is what caught everyone’s eyes.

Saima Hussain Mir, a young girl from J&K attended what seems to be a college fest, where SRK was the center of attention but nobody knew that Saima Hussain Mir will be the actual one to get all the limelight after the event. After the photo went viral, everyone was pointing out the pretty girl carrying a water bottle, some called her “girl in olive T-shirt” and others called her “the selfie girl”, and in no time netizens were able to track her down as Saima Mir. Even the comments on SRK’s post mentioned mostly about her and SRK almost got no attention on the photo.

Disha Patani is probably not someone you never heard about but she wasn’t very famous before her Bollywood debut as M.S Dhoni – The Untold Story that came out in 2016. Although she did a Telegu movie, Loafer a year before, yet she became the national crush of India only after she did play the role of Dhoni’s girlfriend in his biopic. Not only that she is beautiful, but she also seems humble and a ground-to-earth kind of person in public, and that’s just one of the reasons why many have still have a huge crush on her. Disha Patani even did a Chinese movie, Kung Fu Yoga in 2017, starring Jackie Chan & Sonu Sood, how cool is that !?

Priya Prakash Varrier who is just 21 years old conquered the whole social media with just a wink of her eye. And we aren’t kidding at all, she became an overnight star when only one short clip from her Malayalam movie Oru Adaar Love went viral in which she could be seen winking at her co-actor Mohammed Roshan, who played role as Roshan in the movie. Not only this but she was one of the most-searched-for personalities on Google in India, 2018, no wonder she became the national crush overnight.

Kiara Advani whose real name is Alia Advani debuted in Bollywood with the movie Fukrey in 2015. The reason why and how she changed her name is also interesting. This was done by her on the suggestion of Salman Khan as he believed that Alia Bhatt was her contemporary, and interestingly this name was inspired by Priyanka Chopra’s character, Kiara in the movie Anjaana Anjaani. Kiara Advani also played the role of a hotel manager and Dhoni’s wife in M.S Dhoni – The Untold Story but she only became the national crush of India after she played the role of Priti in the blockbuster movie, Kabir Singh. The innocent face and characteristics of this role caught everyone’s eyes and netizens couldn’t stop sharing her photos all over the internet after the movie released.

Isha Talwar, whom you have probably known as Madhuri or Munna Bhaia’s wife in Mirzapur season 2. Isha Tawar has worked in various Telugu and Malayalam movies and made her debut in Bollywood with Salman Khan starred film, Tubelight. Although the movie didn’t perform very well on the box office, Isha Talwar gathered enough attention with her role as Madhuri in Mirzapur season 2, and with her outstanding performance and bold character, netizens couldn’t resist having a huge crush on her.

Shraddha Kapoor needs no introduction and she remains one of the most beloved celebrities in India. It won’t be wrong to say that she also is one of the top national crushes of India. And netizens got enough reasons for that, apart from her cute face, Shraddha Kapoor is known to be very humble and a ground-to-earth person in real life. One Reddit post revealed that she brings home-cooked meals that she shares with the staff during her stays at the airport. She was also one of very few celebrities who attended beloved Sushant Singh Rajput’s funeral.

Manushi Chhillar became a sensational crush of India when she won the title of Miss World 2017. Her photos started doing a round all over social media and the fact that she is an MBBS student just fueled the fire. Not only that, but Manushi also topped her board exams by scoring 96% in her boards. Moreover, she cleared her NEET exam in just one attempt. No wonder that it didn’t take much and Manushi Chhillar was a new crush of the nation.

Rashmika Mandanna tops this list of India’s crush and is also one of the highest-paid actresses in Telugu and Kannada movies. The reason why she is considered the true National Crush of India is mostly because of her expressions and amazing smile. She had been seen reflecting pretty expressions in movies and in award ceremonies as well. She is irresistible when she is smiling and one just can’t simply take eyes off her. 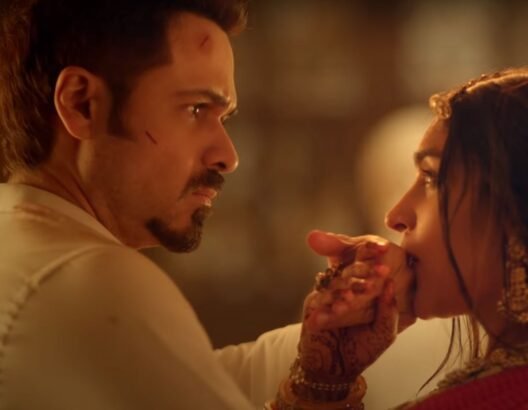