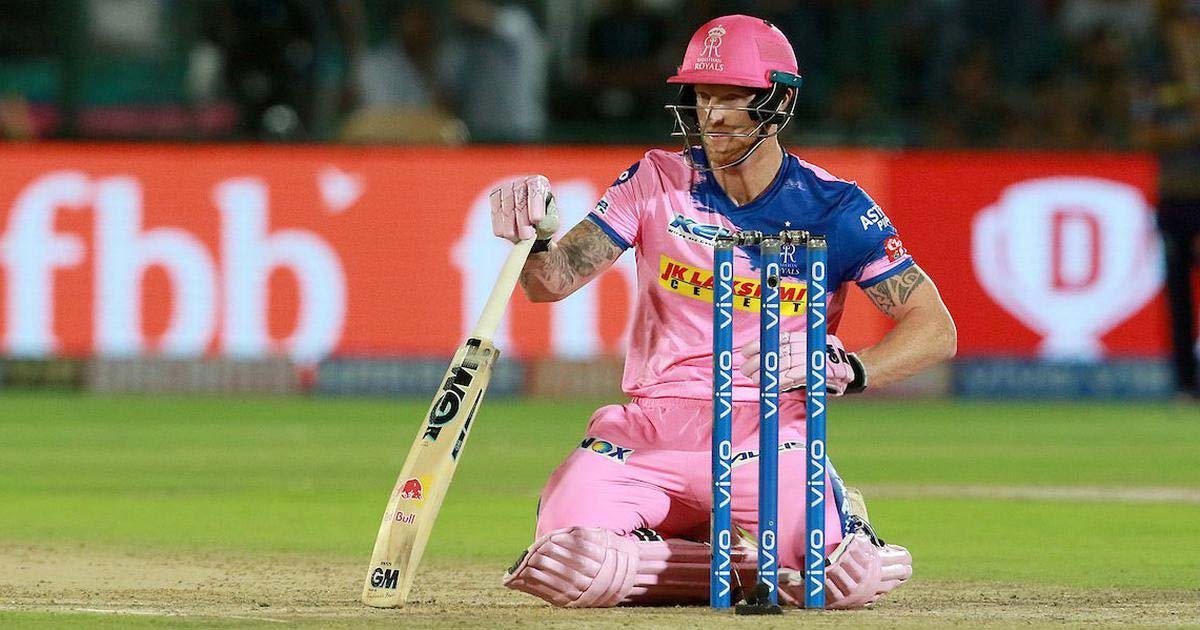 After months of waiting IPL 2020 is scheduled to take place from September 19, and the final will be played on November 10. The teams have arrived in the UAE for the Eleventh Edition of IPL, the first one in Bio-secure-bubble. Teams except Chennai Super Kings have started their training and are

While global pandemic has given players much needed break, some players will be unable to attend the thirteenth edition of IPL.

The recent addition to the list is India and CSK’s off-spinner Harbhajan Singh, Bhajji has played in every IPL season and has made quite an impact with the ball, sometimes with his bat as well. Bhajji announced his decision on Twitter.

“Dear Friends
I will not be playing IPL this year due to personal reasons. These are difficult times and I would expect some privacy as I spend time with my family. @ChennaiIPL CSK management has been extremely supportive and I wish them a great IPL, Stay Safe and Jai Hind.”

Dear Friends
I will not be playing IPL this year due to personal reasons.These are difficult times and I would expect some privacy as I spend time with my family. @ChennaiIPL CSK management has been extremely supportive and I wish them a great IPL
Stay safe and Jai Hind

“CSK is supportive of his decision and stands by him during these testing times.” as tweeted by CSK team CEO.

Former India and CSK batsman pulled out of the 13th edition of IPL citing personal reasons. Even though Raina travelled with the team to UAE, he had to leave the IPL due to personal reason.

Raina is among the top run scorers in IPL history with just 44 runs behind Virat Kohli. Raina has been the key player for the men in yellow, although there are hints that he might come back in the middle of the tournament but as of now, he’s out of IPL 2020.

Raina revealed in his tweet that his uncle was killed in an alleged attack by robbers in Punjab.

Till date we don’t know what exactly had happened that night & who did this. I request @PunjabPoliceInd to look into this matter. We at least deserve to know who did this heinous act to them. Those criminals should not be spared to commit more crimes. @capt_amarinder @CMOPb

Suresh Raina has returned to India for personal reasons and will be unavailable for the remainder of the IPL season. Chennai Super Kings offers complete support to Suresh and his family during this time.

England opener Jason Roy opted out of IPL as he wanted more time to work on his fitness. The explosive top-order batsman also missed out on the Pakistan T20Is and is likely to miss the series against Australia too.

Roy has been part of Gujarat Lions and Delhi Capitals, and have played 8 matches so far, and scored 179 with the highest of 91.

Slinga Malinga last over in IPL final helped secure Mumbai Indians their fourth trophy. The Highest Wicket taker in the IPL history will also miss the 13th edition of IPL. Malinga has taken 170 wickets in just 122 matches, Malinga is among the few players who never played for more than one IPL franchise.

Malinga has taken the decision as his father has been ill and may require surgery in the coming weeks. Malinga opted out of the tournament, he wanted to spend time with his father at home in Sri Lanka and opted against traveling with the MI squad.

Kane Richardson who was supposed to play for RCB in IPL 2020, will miss the tournament for the birth of his first child.

Richardson revealed that the birth of his first child and due to the coronavirus pandemic there are global travel restrictions, it was a hard decision for him to withdraw from IPL 2020.

Adam Zampa is named as Richardson’s replacement for RCB.

RR Fans look away, Ben Stokes might not be available for IPL 2020, as his father’s cancer treatment.

Stokes only played first test of the three match series against Pakistan and hasn’t made himself available for the limited over series against Australia.

Stokes played his last international match against Pakistan, but Stokes wasn’t able to sleep due to concern for his father. He left the series in the middle and went to see his family in New Zealand.

Delhi Capitals bought Christ Woakes at 1.5 Crores Rupees, but the all-rounder had withdrawn his name from the IPL, to stay fresh ahead of England’s home test summer.

Who do you think will be missed by their team? 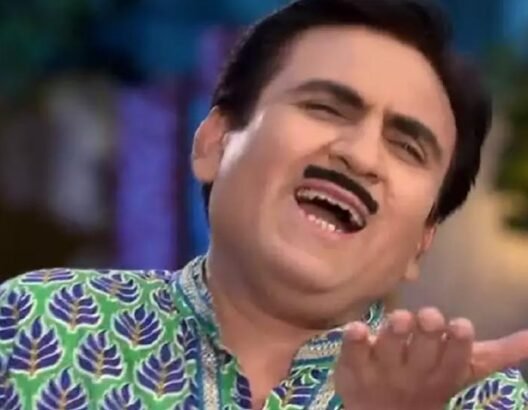