Radhika Merchant and Anant Ambani are childhood friends, but because she prefers to stay out of the spotlight, few people are aware of her existence. Mukesh Ambani confirmed their relationship at a Reliance event, but there has been no official announcement about the weeding as of yet.

The couple is often spotted together in family events and functions hosted by the Ambani family, which ignited their dating rumors.

Who is Radhika Merchant?

Radhika Merchan was born on December 18, 1994, to Viern and Shaila Merchant. She was born and raised in the Gujarati town of Kutch. Viern Merchant, her father, is the CEO and vice chairman of Anchor Healthcare and is a leading businessman in India. Anjali Merchant is Radhika’s younger sister.

Radhika graduated from New York University with a degree in Politics and Economics. She is very passionate about her work and has a strong interest in real estate.

After finishing her education, she worked as a business strategy consultant at Cedar Consultants in Mumbai for four years, from 2012 to 2016. She began her professional career at “Desai and Dewanji” and “India First.”

She later joined Isprava in 2017, Isprava makes luxury homes to sell, and she is also working in a non-governmental organization that deals with providing volunteers in terms of donations and labor,She loves reading, trekking, swimming and love to relaxes in the calm and secluded area.

She enjoys reading, trekking, swimming, and relaxing in a quiet and secluded location. Her favorite films include the Pirates of the Caribbean and the Step Up series.

Radhika hinted at her relationship to netizens after posting a photo of the two of them in matching green robes, smiling at each other, on Instagram.

Radhika accompanied Isha Ambani, the Ambani family’s daughter, to her bridal entry. Lata Mangeshkar recorded Gayatri Mayntra for Isha’s wedding, and it was played as Isha walked down the aisle to the mandap.

In Isha Ambani’s wedding, Radhika Merchant was seen dancing with Shloka Mehta to the song Ghoomar.

A post shared by Glam Gloss With Tanishka (@glamglosswitht)

Radhika is 27 years old, and on the other hand Anant is 26 years of age, as per the reports they are childhood friends. They started dating few years ago. Radhika shares a beautiful bond with the Ambani family, and can be seen with the family functions and events. 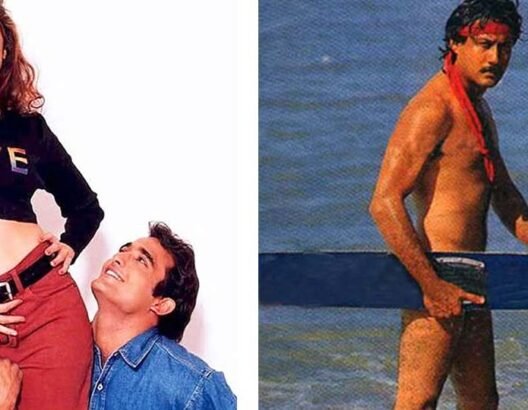