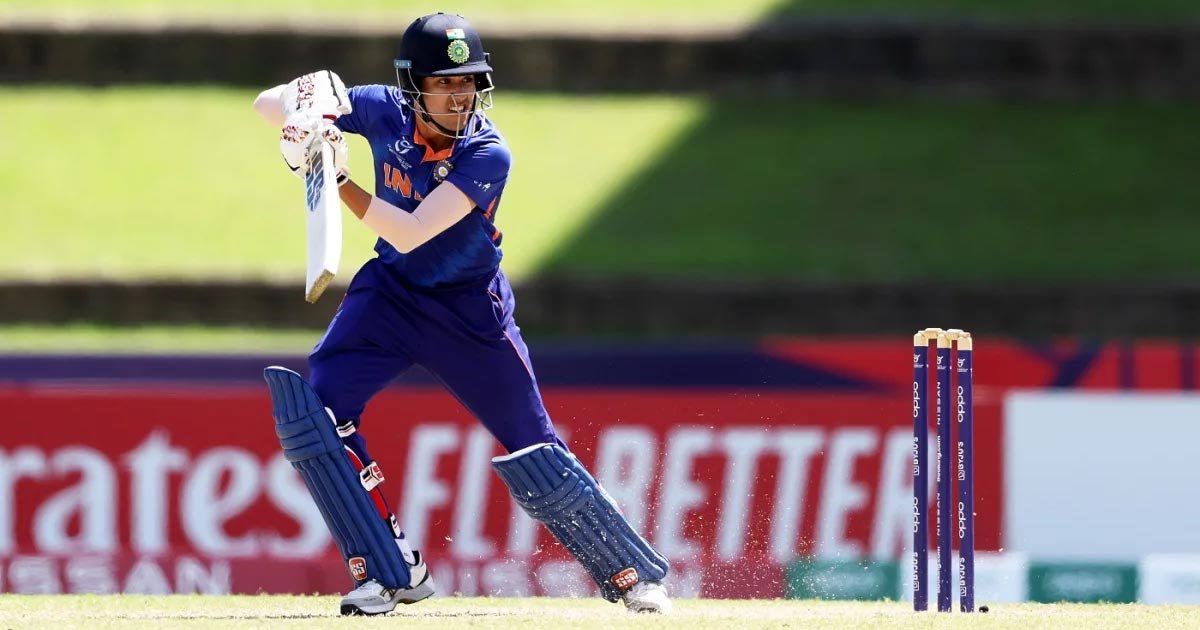 Not only did Raj Bawa break the record for highest individual score in an inning, but he also became the Indian batsman with the most sixes in an Under 19 World Cup match. In his 162-run innings, he hit eight sixes, a record held by Unmukt Chand, who hit six sixes in his match-winning innings against Australia in 2012 Under 19 World Cup.

Shikhar Dhawan hit an unbeaten 155 against Scotland in the U19 World Cup in 2004. Bawa now holds the record for the highest individual score in a single innings for India in the tournament. Earlier in the game, Bawa’s opposite end partner, Angkrish Raghuvnshi, threatened to break Dhawan’s record but was eventually dismissed for 144.

Aside from individuals breaking records, this is the second time the Indians have scored more than 400 runs in a single inning. India’s 405 run total is the most of any team in this year’s U-19 World Cup. Following this victory over Uganda, India finished first in Group B, advancing to the quarterfinals on January 29.

Who is Raj Bawa?

Raj was born on November 12, 2002. When his grandfather, Tarlochan Bawa, died, Raj Angar Bawa was only five years old. Tarlochan was a member of India’s Olympic hockey team that won gold in 1948 in London.

Raj has not made a mistake in the ongoing U19 World Cup, taking four wickets against South Africa in the first match and 42 against Ireland in the second.

Interestingly, Raj bowls with his right arm but bats with his left. After watching Yuvraj Singh from close quarters, he changed his batting stance.

“I used to go to my father’s coaching center and watch Yuvraj practice. “Maybe I was trying to imitate him when I first picked up the bat, and it stuck with me,” said Raj, who idolises Yuvraj Singh and wears the same jersey number 12.

Raj’s record-breaking inning might help him get a big check in the upcoming IPL auctions. 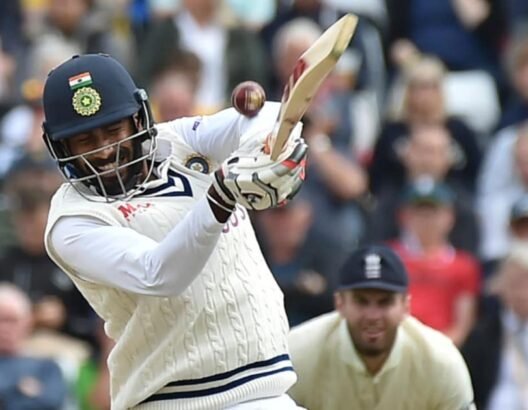