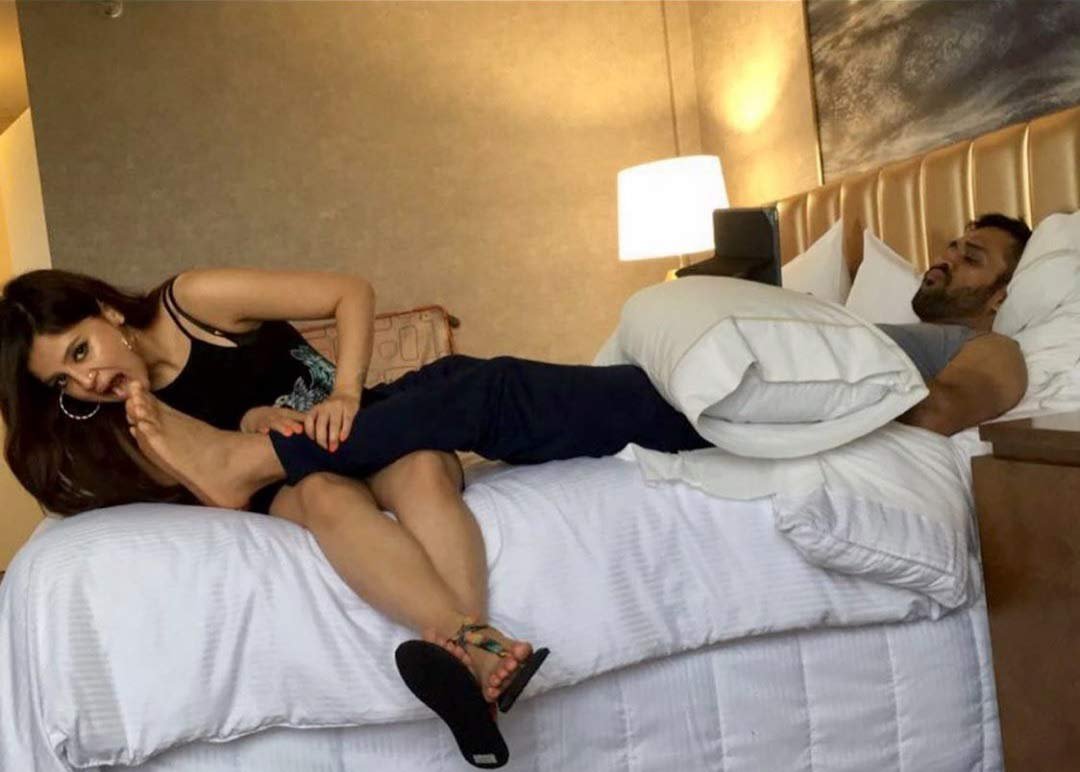 With lockdown happening, we have limited access to entertainment, and without much going on all around India and the rest of the world, sometimes a little post can make Twitteratis creative, well, at least that happened after Mahendra Dhoni’s wife, Sakshi posted a photo on her Instagram handle with her husband.

While the whole world closed, and the Indian Premier League held off too, every single one of us, including sportsperson like MS Dhoni, is spending time with family.

Sakshi Dhoni, being very active on social media, shares the glimpse of her time with husband MS Dhoni, by sharing pictures and videos on her social media accounts.

On Sunday, Sakshi Dhoni shared a funny (or not ?) picture on her Instagram handle with MS Dhoni, in which she can be seen pulling Dhoni’s leg in a … hilarious way! In the photo, Dhoni can be seen trying to do something on an iPad, while Sakshi Dhoni trying to bite his feet, probably to catch his attention.

Sharing the photo on Instagram she captioned – “Times when you crave attention from #mrsweetie !”

The post went viral in no time, with people flooding the image with their amazing comments on it. The fans were left in awe of this perfect couple, who never neglects to give us some major couple goals.

While individuals can’t top gushing about this flawless couple, the gifted people via social media discovered this as an ideal chance to mess around with the image.

The image was soon changed into hilarious memes, which are currently circulating around the web on different social media platforms. Here, we present to you probably the funniest memes – 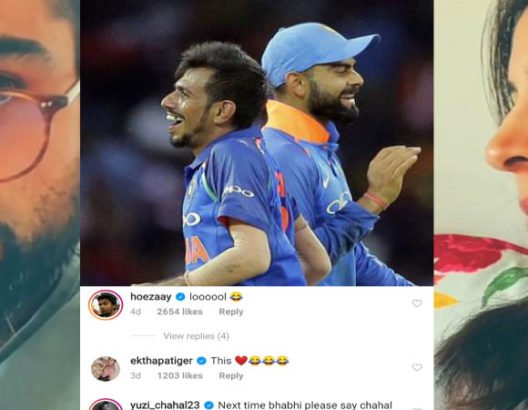