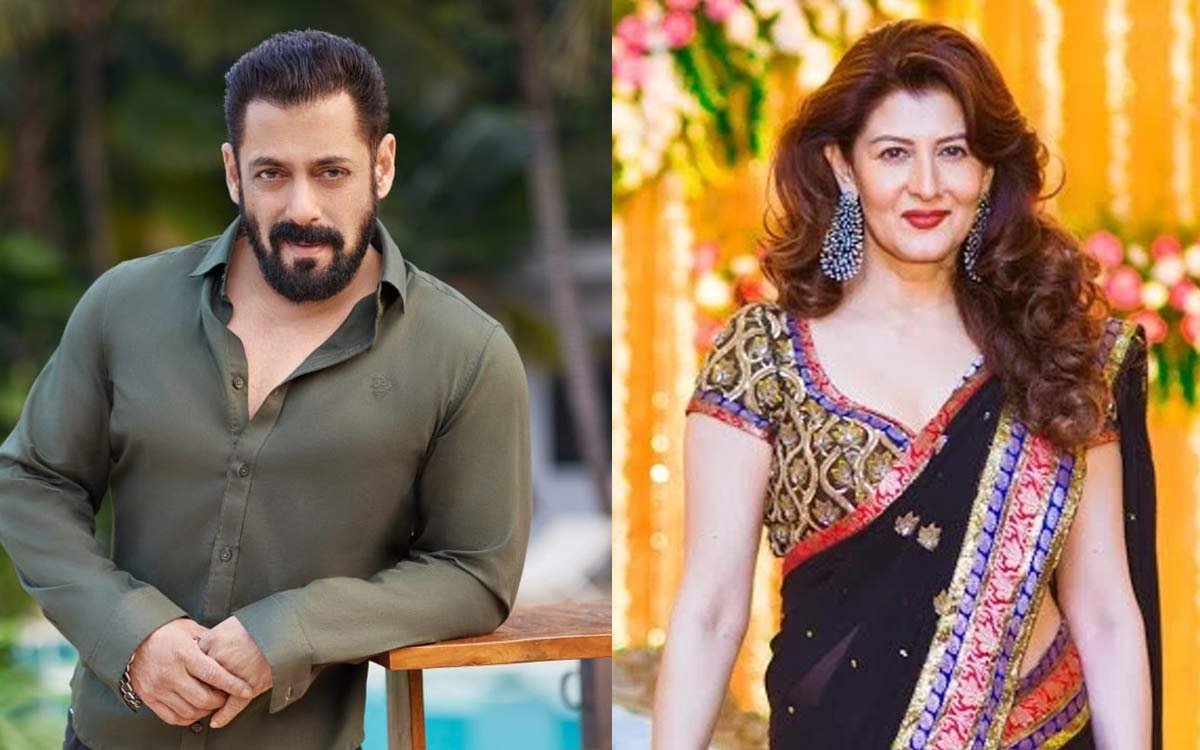 Salman Khan is no doubt one of the top actors in Bollywood and his popularity is very well known. While he has been in the industry for a very long time, he also is known for being a bachelor long enough that it can’t just go unnoticed. While most of his fans know about his relationships and girls he has dated over time, very few know about one of the girls that he almost married back in the 80s, Sangeeta Bijlani.

If you are one of the hardcore Salman Khan’s fans, you might know about his first girlfriend, Shaheen Jaffrey, but did you know that Sangeeta Bijlani was the reason Shaheen and Salman broke up and Shaheen moved on with her life, leaving Mumbai and Salman.

Sangeeta Bijlani and her relation with Salman Khan

Sangeeta Bijlani is the only lady that Salman Khan “almost” married. Both have been in a relationship for some time back in the 1980s and there was a time when both almost got married, in fact, their wedding cards were printed. The marriage was called off only when Sangeeta found out Salman ‘kind of’ cheating on her.

Sangeeta Bijlani, who is now 60 years old, won the title of Miss India in 1980 and did some super hit movies back in the days like Tridev in 1989 and Qatil in 1988. She was also a model before entering Bollywood and did some commercials for brands like Nirma and Pond’s.

Salman and Bijlani started dating in the year 1986 after Salman lost interest in her first girlfriend, Shaheen Jaffrey. Not only that, but Sangeeta and Salman’s relationship lasted 10 years and in an interview with Karan Johar on the show Koffee with Karan, Salman revealed that Sangeeta was the only woman he got close to marrying and even the cards were printed. After Karan asked, “Did she catch you ?”, Salman replied “Catch me where ?”, after which Karan replied, “Obviously somewhere”, to which Salman replied, “No, no, no,” before admitting, “Yeah, kind of.”

This simply means that Salman would have been the first husband of Sangeeta Bijlani if Salman wouldn’t have been caught doing something he shouldn’t be. Salman also said in the show that he is just not easy to be handled or tolerated in a long relationship, and most importantly for the rest of the life, so he believes that he has met a fair number of right people in his life but not someone he could spend the whole life with. So whom did Sangeeta Bijlani married ?

So whom did Sangeeta Bijlani married ?

The question is if Miss India title winner, Sangeeta didn’t marry Salman Khan, who else did she marry? And the answer is even more interesting. After her 10 years relationship with Salman ended, Sangeeta Bijlani married cricketer Mohammed Azharuddin.

Unfortunately, this also didn’t go well for Sangeeta, and the married turned into divorce in 2010, after Sangeeta alleged that Azharuddin was having an affair with Indian badminton player, Jwala Gutta. Not only that, but Gutta was also married at that time and her married life also ended in a divorce after the news caught enough media attention that both Azharuddin and Gutta were having an affair, although no proof of that ever surfaced and both constantly denied the allegations.

While the 80-90s kids still remember her from her movies, Sangeeta’s last movie was Jagannath in 1996. After which the movie Azhar came out in 2016, starring Emraan Hashmi, which was based on Sangeeta’s life and depicted her relationships with her ex-husband. Her role was played by actress Nargis Fakhri and according to some of the media reports, Sangeeta wasn’t happy with her portrayal as a “house breaker” in the movie, although, Emraan denied any such reports by the media that Bijlani was unhappy with her character in the movie.

Sangeeta now enjoys spending her time at her farm house near Pawna Lake in Maharashtra, and shares some amazing captures of her time there on her Instagram Profile. She also leads a very healthy lifestyle and it will be safe to say that she looks way younger than her age.

In one of the post she also revealed that she might make a comeback, “The depiction of female characters has changed. In ‘80s and ‘90s when I was working, most films lacked strong female roles. But now, apart from the screen time, the presence and aura these new age characters have are amazing… I think this is the right time for a comeback” she says.

She also said that OTT is the medium she will be exploring, however, it still remains unclear on which plateform she might be looking to comeback. But whatever will be the platform or the series, its a great news for all those 80-90s kids out their who enjoyed her movies back in the days. 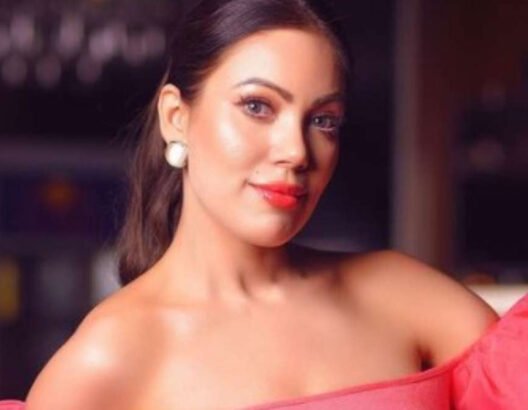