Ever wondered why the SBI logo is of the color blue, what is SBI logo meaning what does the color white at the bottom represents? Why doesn’t it complete a full circle? Read to find the answer.

The very first representation for the State Bank of India was a Banayan Tree in 1955. It was chosen because the banyan tree symbolized strong roots and branches – which also seems to be the case with India’s largest public sector bank. The strong root and branches depict the capability of the Banyan tree, which are – growing in all directions, growth, success, stability, and helping people stay safe.

However, the logo faced criticism and was abandoned because the Banyan tree does not allow any other plant to grow within its space.

The current logo of the State Bank of India comprises a blue circle with a small cut to the center of the circle in the bottom. The logo was designed by Shekhar Kamat. The logo was unveiled on October 1, 1971 – on the day of the inauguration of the SBI Central office at Backbay Reclamation Bombay.

While an interesting interpretation of the logo is that the white part in the logo stands for a keyhole, indicating safety, security, and strength.

Another interpretation of the SBI logo is that the white circle inside the blue circle represents the bank’s branches, and the vertical line stands for the streets and lances of any city which leads to the bank’s branch, highlighting that wherever you might go, SBI will be there to serve you.

While many believe that the inspiration for the new SBI logo came from Ahmedabad city’s Kankaria Lake. But all these interpretations were put to rest when the designer of the logo, Shekhar Kamat, revealed the real meaning behind it.

The inspiration behind SBI logo

“My thought was to design a simple logo. In those days, bank counters had a round token with a hole, so the idea was to shape a logo as simple as the token. The round blue shape was to signify strength, protecting your wealth. The color blue was selected to match the Indian sunny blue sky. Of course, I didn’t write this at the time of the presentation of this design. Certainly, inspiration didn’t come from Kankaria lake. Sorry to disappoint those who thought it did.”

If you look at the Kankaria Lake, you will know why many believed the inspiration came from the lake. 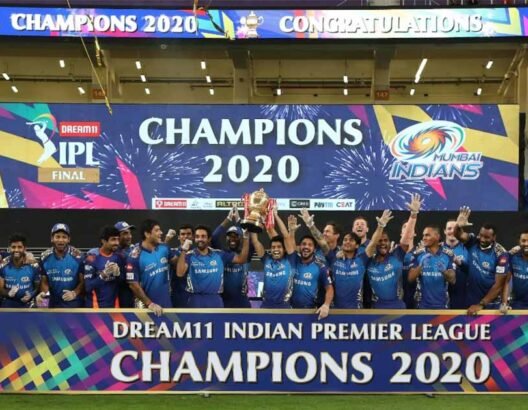