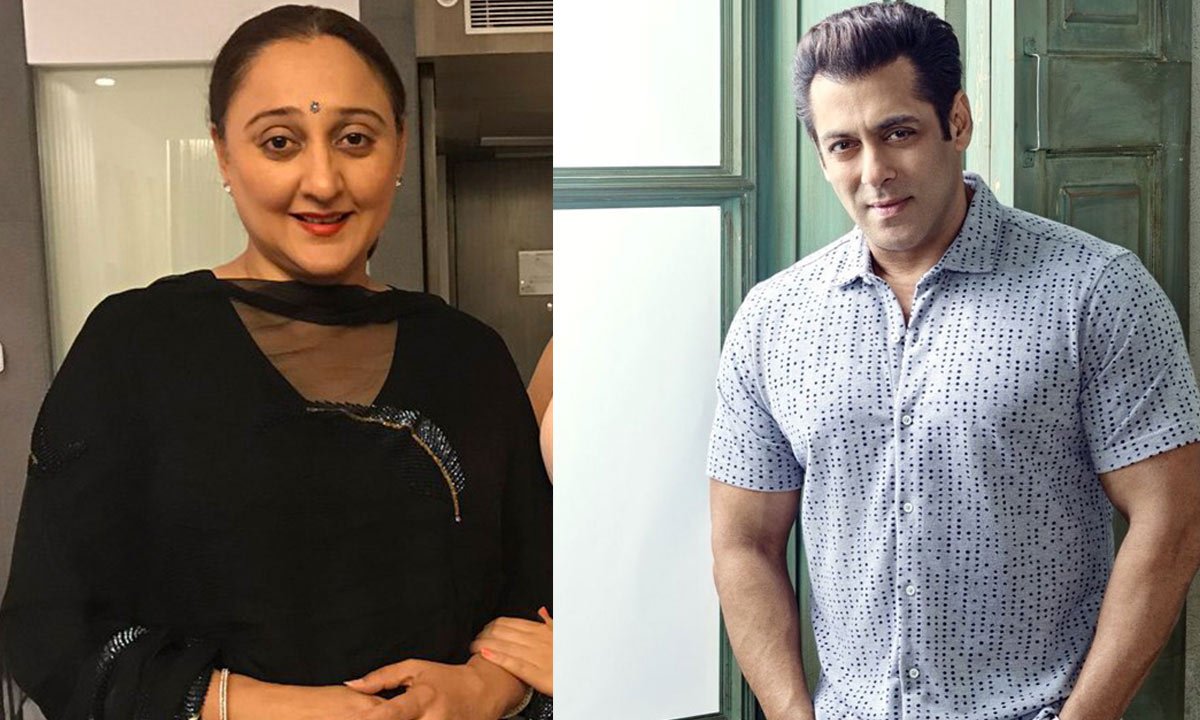 Bollywood’s bachelor Salman Khan is known for his relationships with some beautiful actresses like Katrina Kaif, Somy Ali, Romanian singer Iulia Vantur and most controversial of all, Aishwarya Rai. But have you ever wondered who might have been the first lady love of Salman Khan? Well if you are looking for this answer too, Shaheen Jaffrey is the girl Salman Khan fell in love with for the first time.

Who is Shaheen Jaffrey ?

Shaheen Jaffrey is not a common girl, she is the granddaughter of legendary actor Ashok Kumar. Jasim Khan’s biography on Salman Khan revealed that Salman was in love with Shaheen while she studied in college when he was just 19 years old. Both were living in Bandra, Mumbai that time in the 1980s. Their love story dates back before Salman Khan achieved stardom with his debut movie Maine Pyar Kiya.

Shaheen Jaffrey and Salman’s relationship was not hidden from their closed ones, in fact, Salman used to invite Shaheen to his house for dinner and introduced her to his parents too. At that time, the two almost got married but as we know now it never really happened.

Shaheen’s mother Bharti Jaffrey, daughter of Ashok Kumar, in an interview said, “Shaheen is very warm and loving, I’ve always felt like her mother, please avoid calling me stepmother. That wouldn’t be fair to me or her.” She also said that both Shaheen and Salman knew each other from their teenage years and they liked Salman very much and treated him as their own child.

Why Salman and Shaheen Jaffrey broke up ?

Although Shaheen and Salman were close enough that both never hesitated to meet each other’s parents, yet their relationship ended after Salman Khan started showing interest in then Miss India, model, and former actress Sangeeta Bijlani.

Soon, Salman and Sangeeta Bijlani started dating each other and Shaheen decided to move on breaking up with Salman. Shaheen carried on with her life and started working for an Airline company, moving away from Salman. The company she worked for was based in Hong Kong. She met businessman Vikram Aggarwal during one of her flights and eventually married him in 1994 and is said to be living in Worli, Mumbai nowadays.

Shaheen Jaffrey is said to be teaching drama and diction in schools and cathedral, also writing short stories which she hasn’t published. Meanwhile, we know about Salman Khan who still remains unmarried after many relationships none of which have turned into a marriage, yet.

Lead actress of hit movie Kabir Singh, Kiara Advani debut in Bollywood with her movie Fugly in 2014. What many don’t know about Kiara is that Salman Khan was behind getting her a role in her first movie. Not only that, but Kiara’s real name is Alia Advani and she changed her name before starting her career as an actress in Bollywood. According to an interview given by her, it was Salman who advised her to change her name as he believed Alia Bhatt was her contemporary.

After Kiara’s career begins in Bollywood, she revealed that Shaheen Jaffrey is her aunt (Genevieve Jaffrey’s sister). She also said that Genevieve knew Salman from his childhood days because both lived and grew in Bandra. Both were childhood friend and used to go cycling, in fact, It was Genevieve who introduced Salman to Shaheen

With this fact about Kiara Advani and Salman Khan helping her with her career, it would be safe to say that Salman’s relationship didn’t end up on bad terms with Shaheen and he still is in contact with her family, at least to her close ones. 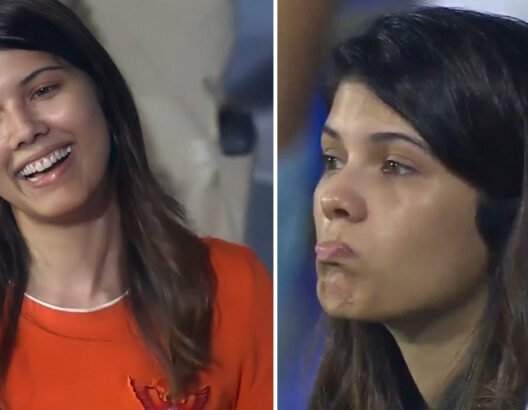