Wondering what to watch after Friends? Six friends finally sorting their lives it out and leaving the keys on the table. Friends is without a doubt one of the most successful shows on television and you might believe that there is nothing that compares to it.

Here is the list of TV series you can watch if you really loved friends and wondering that what should you watch now. All the series in the list are from the same genre and are great to watch.

The show follows the life of Joey Tribbiani after he moves to Hollywood, without any of his friends. It’s really great to watch how Joey would tackle all the problems in his life without his best friends, Chandler and Ross.

Joey aired for2 season and has 38 episodes, so 38 more episodes of Joey Tribbiani, what are you waiting for? Stream it now.

The show features Joey as Matt LeBlanc reprising his role as Joey Tribbiani.

The Man with A Plan

The show features Matt Le Blanc as Adam Burns, who is trying to balance his work life and life at home. Adam lives with his wife, Andi, and three rambunctious children, Kate, Emme, and Teddy.

Adam must learn to balance life with running a contracting business with his brother Don, and at the same time dealing with his overbearing father Joe.

How I Met Your Mother?

Ted Mosby tells his children the story about how he met their mother. The show has 9 seasons and 208 episodes and was popular throughout its run.

The series follows the main character Ted Mosby played by Josh Radnor. Ted Mosby is in 2030 and telling his son and daughters, events from 2005 to 2013 that led him to met their mother. The show was nominated for 30 Emmy Awards and won ten of them The gang loves to meet at the bar and discuss their lives, so you better suit up and start watching the show.

The Office US, is an adaption of The Office UK. The series was filmed in a single camera setup without any audience and laugh tracks, the goal of the shoot was to simulate the look of an actual documentary.

The Office was liked by many and received several awards, the series finale was viewed by an estimated 5.69 million viewers. The show ran for 9 seasons and received love from the audience.

The series aired for 125 episodes, over seven seasons. The series revolves around the Parks Department of Pawnee, a fictional town in Indiana. Throughout its run, the show received numerous awards and nominations.

Brooklyn Nine-Nine revolves around the fictional 99th precinct, who often comes into conflict with the commanding officer, Captain Holt.

The show was very popular among the fans which is the reason that after it was canceled by Fox after five seasons, it was picked up by NBC the following day. The show is currently on season 7 and the eighth season will premiere in 2021.

The popularity of the show can be estimated with the fact that Jerry Seinfeld was offered five million per episode, though Jerry declined the offer. 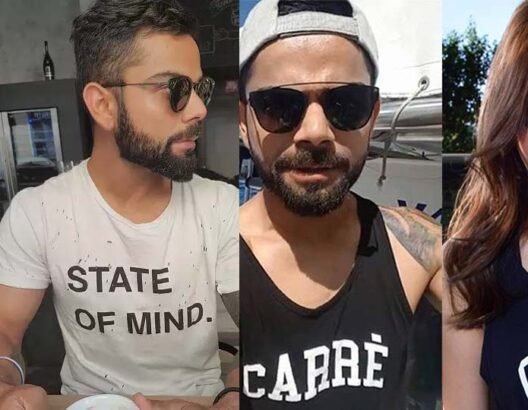