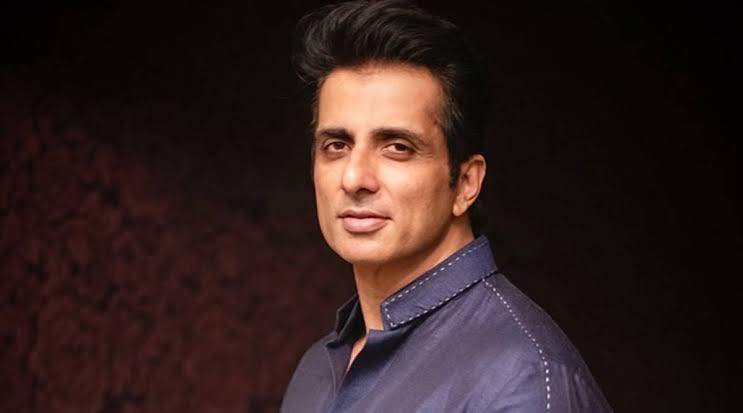 Bollywood actor Sonu Sood shared screenshots of a Whatsapp conversation in which he claimed that he arranged the bed because the patient’s family approached him for help. The actor issued a clarification after the District Magistrate and Collector, Ganjam, Odisha stated that “Sonu’s foundation” didn’t contact them to arrange a bed for a person in need, but “seemingly took credit” for it.

On Monday evening, Sonu Sood tweeted that he “never claimed,” to have “contacted the DM” in the first place. To back his point, the actor also shared the screenshots of a Whatsapp conversation showing that he has arranged the bed because the patient’s family approached him for help. The tweet reads “

Sir, We never claimed that we approached you, it’s needy who approached us & we arranged the bed for him, attached are the chats for your reference. Ur office is doing a great job & u can double-check that we had helped him too. Have DM you his contact details. Jai Hind.

Sonu Sood’s response to an accusation by sharing chat screenshots

The official Twitter account of the District Magistrate and Collector of Odisha had responded to a tweet by the actor and wrote that Sonu Sood’s foundation didn’t contact them to arrange a bed for a Covid patient.

The tweet read, “We don’t receive any communication from @SoodFoundation or @SonuSood. The requested patient is in Home isolation and stable. No bed issues @BrahmapurCorp is monitoring it. @CMO_Odisha (sic).”

The tweet came in response to Sonu Sood’s tweet posted on May 15, which read: “Not to worry. The bed has been arranged at Ganjam City Hospital, Berhampur (DCHC) @SoodFoundation” (however, the tweet in response to which Sonu wrote this, has been deleted).

Hours, after Sonu Sood’s clarification tweet, the Twitter account of the Collector and District Magistrate of Ganjam stated that their intention was not to criticize the actor’s foundation’s system and the tweet was to “clear the facts” as it is their duty to investigate if any issues about bed availability occur in the state. Later, Sonu Sood acknowledged the tweet and responded by this tweet-

The 47-year-old actor is actively involved in helping those in need amid the coronavirus pandemic. According to ANI, Sonu Sood has launched an initiative to carry oxygen plants from around the world, with the first one coming in 10-12 days from France. The actor intends to set up four such plants in the Covid-19 worst-hit states like Maharashtra and Delhi. “We have seen a lot of people suffering because of the unavailability of oxygen cylinders. We have got it now, and are already giving it to people. However, these oxygen plants will not only supply to entire hospitals but will also get these oxygen cylinders filled up, which will solve a major problem of the people suffering from COVID-19,” he said.READ | Sonu Sood ‘Biggest Scam Of 2020’ Trends on Twitter After Few Tweets Asking For Help Got Deleted

Last year, when the first wave of coronavirus hit and the lockdown was imposed all over India to curb the spread of Covid-19, Sonu Sood helped thousands of migrant laborers reach their homes. He arranged for buses, trains, and chartered flights for the people and also provided financial supports to many families. He had been lauded and praised for his efforts by fans and celebrities alike. READ | Sonu Sood Gives a Hilarious Reply To a Fan Who Requests “Mujhe Theke Tak Puncha Do?” 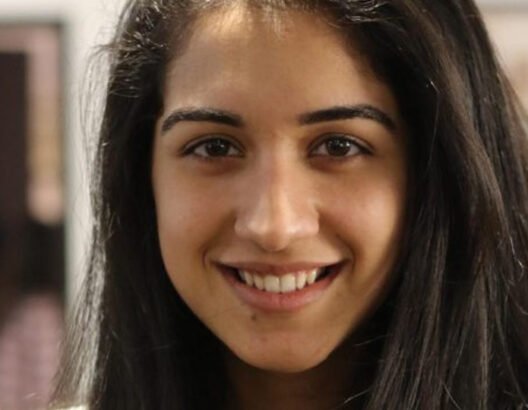