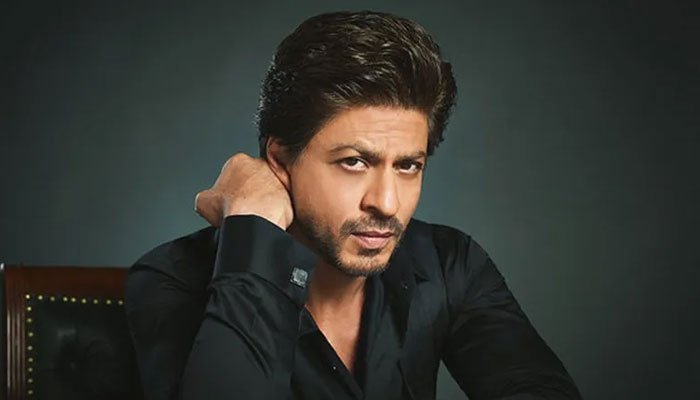 One has to be very very careful with words while writing to one of the biggest superstar, Shahrukh Khan (naam to suna hi hoga ?). There is no denying that his witty replies to fan makes it impossible to troll Sharukh. Khan have been ruling hearts of millions of fans not only in India but across the world.

While the superstar is always busy, he still take out time for his fans, which is why he conducts a viral #AskSRK session on Twitter every once in a while so that his fans can have a chance to interact with the superstar.

On Monday, Shahrukh Khan decided to host another #AskSRK session and as always Twitter flodded with tweets asking SRK some fantastic questions related to his personal and professional life.

While some asked about his upcoming movies, one fan couldn’t hold up asking the superstar to come up with a movie asap, for which he wrote a troll-able message: “Scripts to bohot padhi Hongi Apne ab ekhad sign bhi kardo“

Well, as always SRK slammed with a most suitable reply on his fan’s remark, by twitting back “Abe sign to kar doon…abhi shooting kaun karega!!”

Here, check it out –

Not only this but SRK, being hilarious as always, came up with another creative reply when asked about Salman Khan’s new song.

Fan wrote:“#asksrk @BeingSalmanKhan just launched his new song in his voice about corona and his love about country. Have you watched this ? @iamsrk”

Another Twitter user asked SRK about what he learned during the lockdown period by writing: “What did u learnt in these days? #AskSRK”

To which SRK gave an amazing and inspiring reply. He wrote: “That we all need to slow down a bit. Look and feel life and nature a bit more than just seeking instant gratification 24/7″ 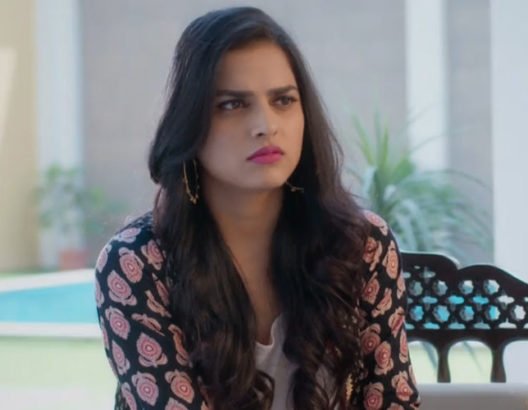