Ben Stokes said he felt deep hatred towards cricket when he took the break because he had been unable to visit his father as often as he wanted.

Stokes left IPL 2021 midway due to an injury. England Test captain Ben Stokes has spoken out about his mental health issues and panic attacks. After returning from a six-month break to focus on his health, the all-rounder revealed he was still on anxiety medication.

Stokes took a year off from cricket last year to focus on his mental health after suffering from a series of panic attacks following his father’s death from brain cancer almost two years ago.

He announced his retirement from one-day cricket in July, citing the “unsustainable” rigours of playing all three formats of the game.

When he took the break, Stokes said he felt deep resentment towards cricket because he was unable to visit his dying father as much as he wanted.

“The last time I saw Dad, he was leaving for the Indian Premier League, which was dictated by cricket.” He wanted me to go because he admired my performance for the Rajasthan Royals and the people there. But it made me hate cricket, and I blamed it for not seeing my father before he died. I should have talked about it sooner; I was just thinking ‘cricket, cricket, cricket.’ “I have no regrets… but I would do things differently,” Stokes said.

“At the time I took a break, I had a real thing with cricket.” “I was furious at the sport because it dictated when I could see my father,” he told the Telegraph in an interview.

“I never imagined I’d be on medication to help me with that kind of stuff.” “I’m not ashamed or embarrassed to say it because I needed the help at the time,” Stokes said in an Amazon documentary that will be released on Friday.

“But it’s not over just because I’m back on the field. I still see the doctor, albeit less fr

He emphasised the importance of discussing mental health openly, saying it was not human nature to pretend to be fine.

“I find that people are sometimes hesitant to discuss such sensitive topics with me. It’s perceived that you can’t feel a certain way – that’s a sign of weakness indicating that you’re not mentally feeling great,” he explained.

“People believe they cannot ask those who have struggled. No. It’s all right. I’ll gladly tell you everything I know.”

equently, and I continue to take my medication every day. It is a continuous process.” 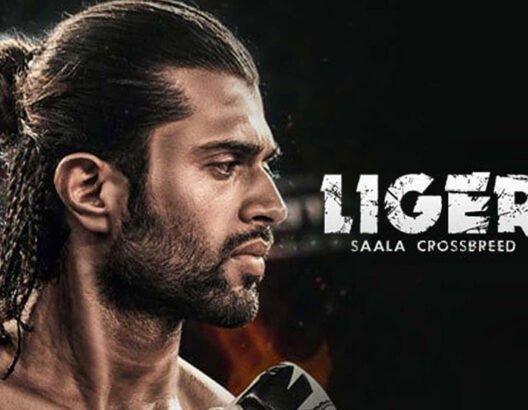